Sigourney Weaver received worldwide recognition for her role as Ellen Ripley in Ridley Scott's Alien, Aliens, and two other sequels in the Alien series. She is also known for her roles in the Ghostbusters films, Gorillas in the Mist, The Ice Storm, Heartbreakers, Holes and in Avatar.

Sigourney graduated from Stanford University with an English degree. She spent some time living in Israel on a kibbutz before enrolling at the Yale School of Drama. One of the very few actresses so honoured for a role in a science fiction movie, she is a three-time Academy Award nominee for her performances in Aliens, Gorillas in the Mist, and Working Girl winning Golden Globe Awards in the latter two films. She has done voice work in television and film and also hosted two episodes of the long-running NBC sketch show Saturday Night Live.

Three times Oscar-nominated Sigourney Weaver is a great keynote speaker and host for tech. companies, women's events or anything environmental or SciFi related. Sigourney speaks on many platforms, but is uniquely able to speak about technology and its impacts from a celebrity point of view. She is also available for personal appearances and endorsements.

Sigourney Weaver has a unique presence and charisma, adding prestige and glamour to any event. She gives a human face and personal perspective to the changing landscape of the film industry. 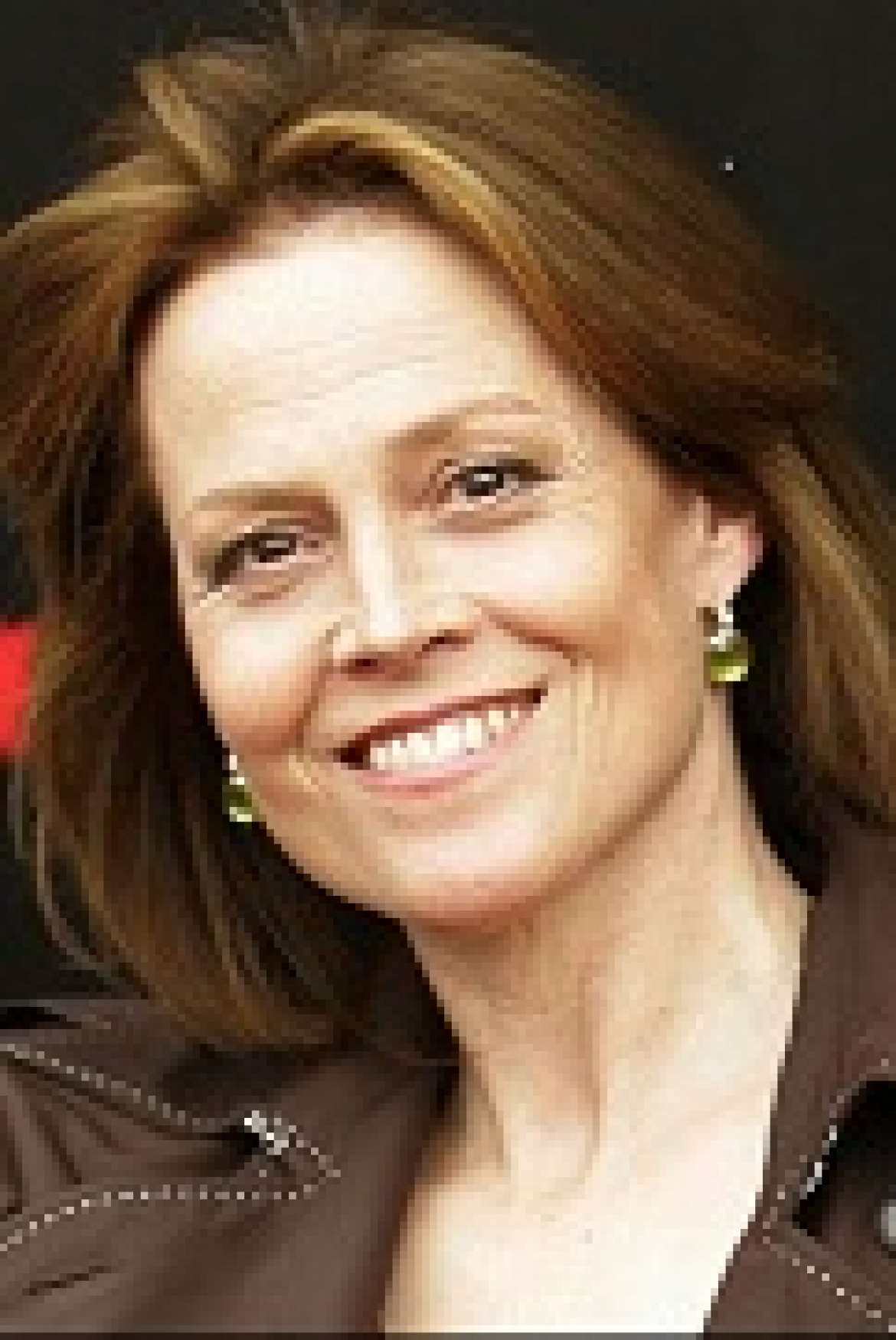