English-born Simon Hill joined SBS Sport after more than a decade working in both radio and television in the United Kingdom. After graduating from the University of Portsmouth in 1990, Simon Hill embarked upon a journalistic career, initially writing for newspapers as a freelancer whilst studying for the NCTJ Pre-Entry Course in Newspaper Journalism.

Landing his first job at a local radio station in South Wales, Simon Hill's career progressed into BBC local radio and eventually BBC World Service and BBC Radio Five Live - working as both a presenter and commentator on Premiership and European football.

It was at the BBC that Simon Hill took his first steps into TV presentation - working on the digital channel, BBC News 24, before he was approached to work as a presenter and reporter the new ITV Sport Channel.

Simon Hill then moved into freelancing roles for various TV and radio channels - as a presenter for British Eurosport and Capital Gold Radio, and as a reporter for ESPN Star Sports in Singapore and Sky Sports News.

Simon Hill has worked on some of the world's greatest sporting events including:- the 1995 Toyota Cup, Japan; 1996 European Championships, England; 1998 World Cup, France; as well as the Wimbledon Tennis Championships, Test and County Cricket in the UK, World Championship Boxing and the Le Mans 24 hour race.

Since joining SBS Sport, Simon Hill has commentated on the Socceroos, the UEFA Champions League and the NSL Grand Final. He also formed part of the presentation team for the 2004 Athens Olympics, the 2005 Ashes series, and of course the Socceroos game versus Uruguay that saw Australia claim its place in the 2006 World Cup for the first time in 32 years.

Simon Hill regularly performs as MC for functions for Football Federation Australia, and has given keynotes to launch the Adelaide International Football tournament. 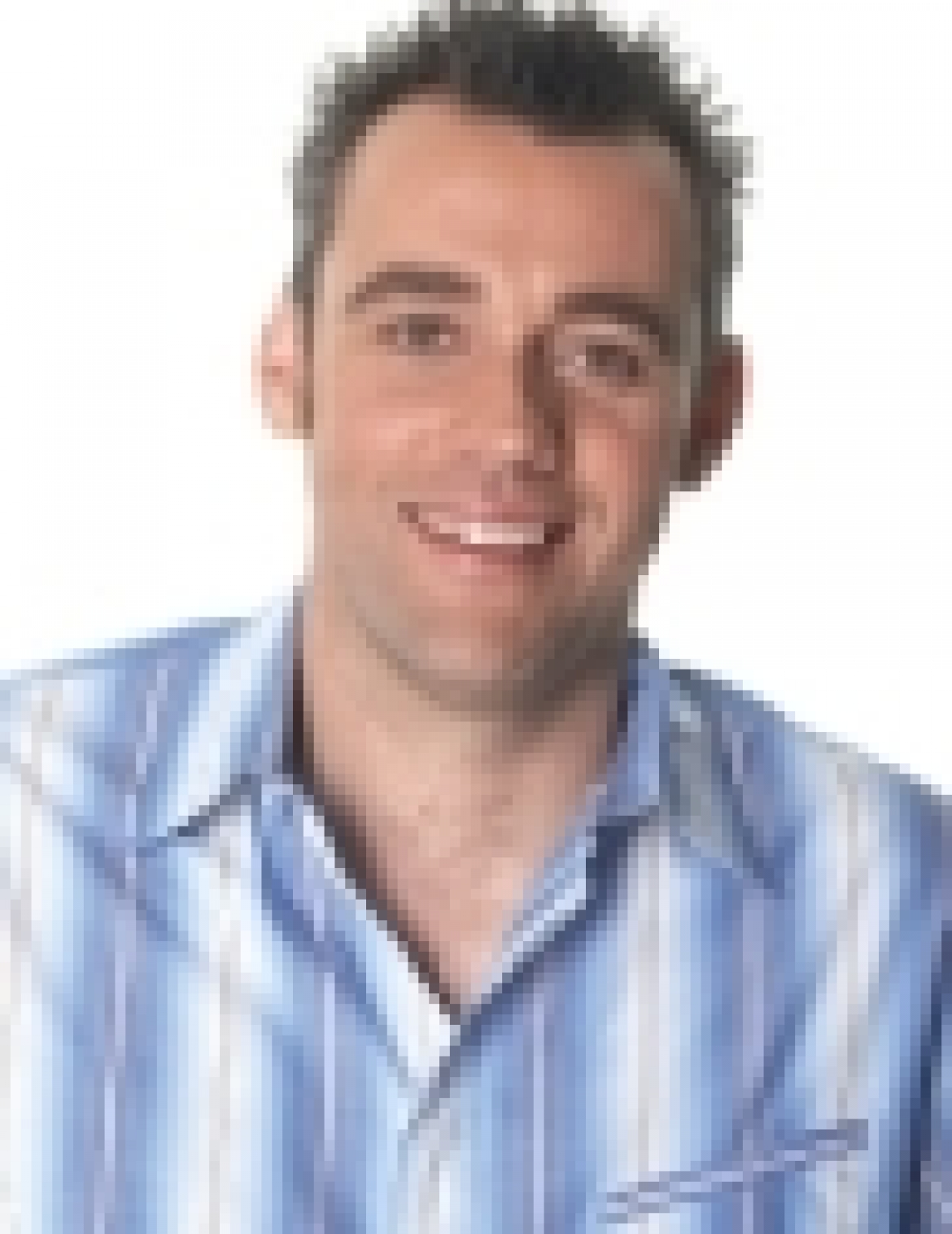