Simon Katich is a professional cricketer who came into prominence when he began playing for the Western Australia state team in the 1996-1997 season. He went onto score 1039 first-class runs during the following season and played a pivotal role for the team in clinching the Sheffield Shield that season. He was the recipient of the 2004 State Player of the Year award. The 2007-08 season was a memorable one for Simon Katich as he captained the team to lift the Pura Cup for the 45th time. He amassed 1506 runs and eclipsed Michael Bevan's Pura Cup/Sheffield Shield record for most runs scored in a single season to win the Pura Cup Player of the Year for the 2007-08 season. He also scored a scintillating 306 for the New South Wales team in the game against Queensland.

Simon Katich made his test debut during the 2001 Ashes tour of England and became a regular part of the national team following the departure of Steve Waugh in 2004. He performed brilliantly in the test match against India in Sydney in January 2004. Simon Katich secured 6 wickets, his best bowling figures, in a test match against Zimbabwe in the 2003-04 season. He made his One Day International (ODI) debut for the Australia national team versus Zimbabwe in January 2001 and his best ODI score came in the match against Sri Lanka in February 2006, in which he made 107 runs. He has earned 45 ODI and 26 test caps for the national team as of August 2008.

We were impressed and delighted at Simon's warmth, professionalism and humour as a speaker at our special breakfast recently. Simon has an impressive (and sometimes hilarious) collection of stories about the cricketing world, and our guests felt that they had been treated to an inside view of the Australian test team. Simon was unfailingly generous with his time and his attention - something that won him a good many new fans amongst our audience.
- Andrew Walton Group Public Affairs Manager HBF 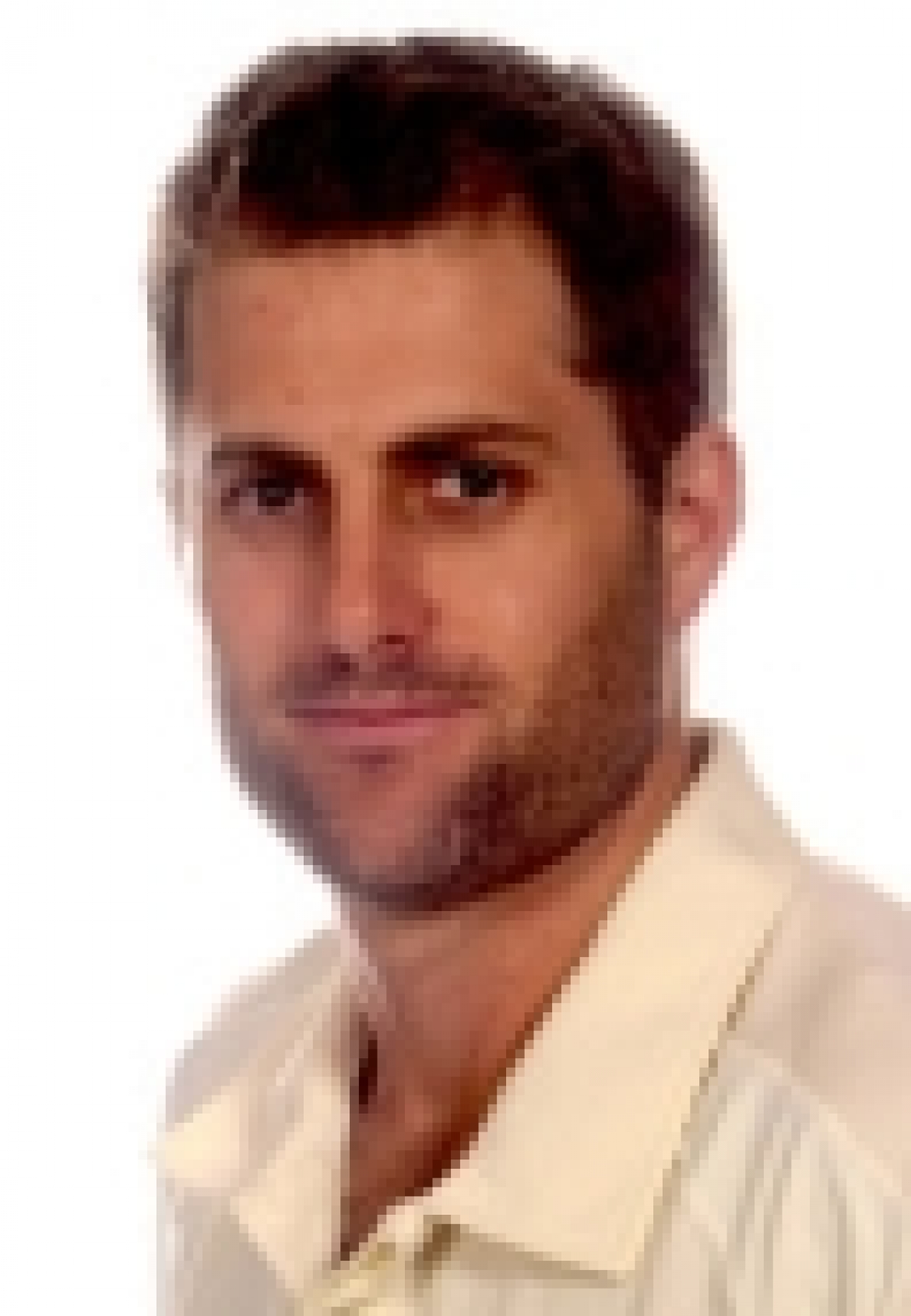