Mr McKeon was named Australian of the Year 2011.  He has extensive board experience in the private and public sectors, combined with senior roles in investment banking and legal experience.  Appointed as Chairman of the Board of CSIRO on 28 June 2010.

He is a Fellow of the Australian Institute of Company Directors and also of the Financial Services Institute of Australasia.

Mr McKeon is also on the Boards of Vision Fund, Red Dust Role Models and Global Poverty Project and is a member of the Victorian Rhodes Scholarship Selection Committee and the Australian Government's Human Rights Small Grants Scheme Advisory Panel.

Mr McKeon has previously served as Chairman of MYOB, the Association of Independent Schools of Victoria and the Australian Government's Point Nepean Community Trust, as a member on the Boards of MS Australia and MS Victoria, World Vision Australia and as a Director of the Archbishop of Melbourne's Relief and Development Fund.

Mr McKeon holds a number of Board memberships, including:

Past Board and other positions held by Mr McKeon include:

Mr McKeon is married to Amanda Jones and they have four sons. He has a keen interest in sailing, and has held the World Sailing Speed Record with Tim Daddo for much of the period from 1993 through to the present. Mr McKeon is a patron of the Australian Olympic Sailing Team. 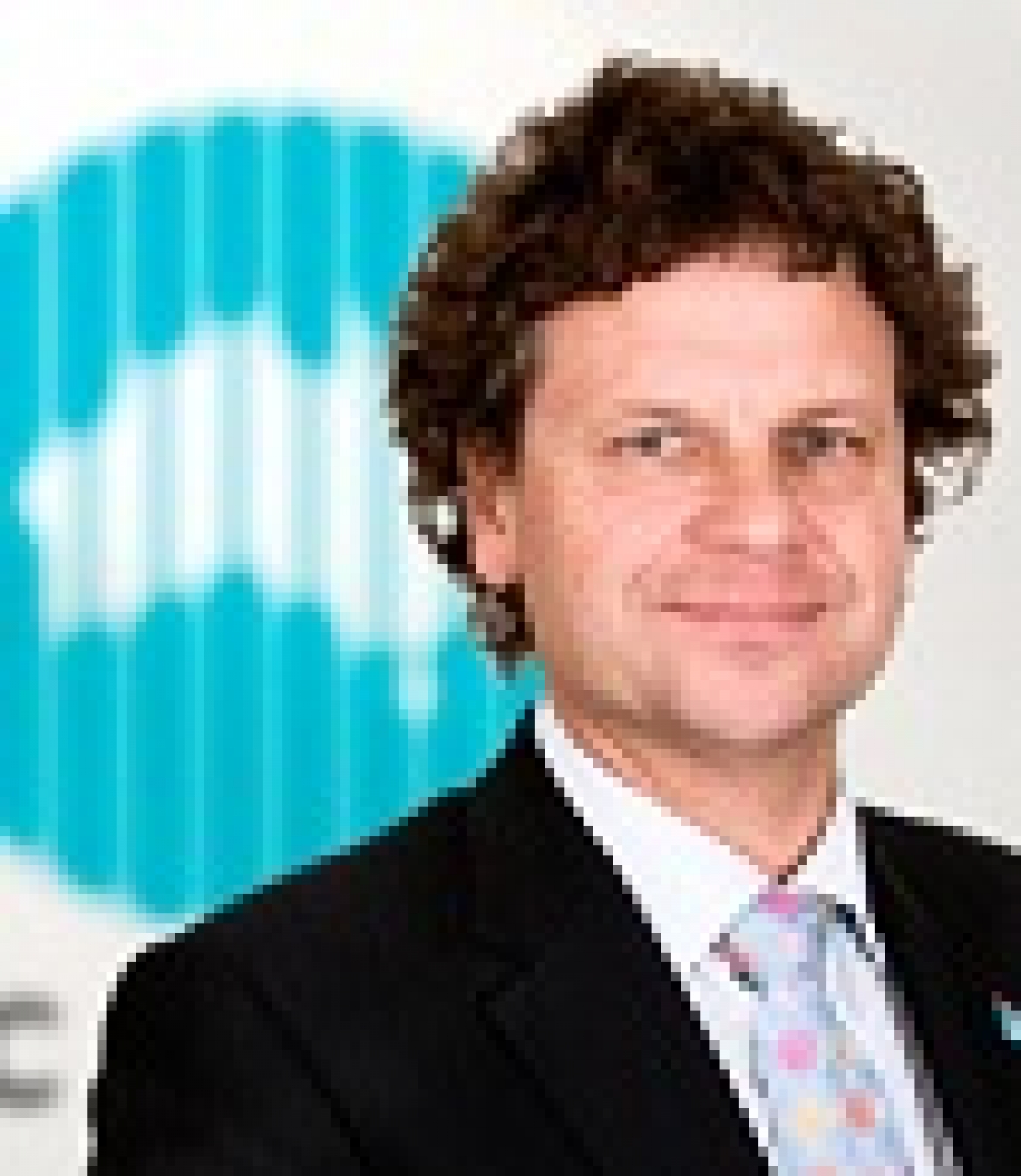