The sporting career of Simon O'Donnell reads like a schoolboy's dream come true. After excelling in sport at Assumption College in Kilmore, Simon moved to Melbourne to play Australian Rules Football with St Kilda. After two successful seasons with the Saints, Simon was faced with a difficult but enviable decision - whether to concentrate on cricket or football. He chose cricket and has never looked back.
Whilst it may appear that Simon's sporting career followed a sure road to success, life away from sport has not been so kind. Returning to Australia in 1987, after playing in the winning World Cup Team, Simon was diagnosed as having cancer. He fought the disease for twelve months and survived.

Since his retirement from cricket after the 1992/93 season Simon followed his lifelong passion of thoroughbred racing. His company O'Donnell Thoroughbreds International, a horse Purchase and Management Consulting Company, was formed in 1994. Since its inception the company have had many successes on the racetrack, winning their first Group One event in 1997. Simon is now also host of all racing telecasts with the Nine Network.

Simon has extensive experience with the media, in the past he has had various roles with the Nine Network including a regular segment on the 'Midday Show', a panellist on the 'Footy Show', a member of the Cricket commentary team, and host of the Cricket Show. Currently Simon enjoys national recognition through his various commentary and hosting roles with the Nine Network, particularly in cricket and horse racing and is widely respected as "an easy going and genuine good bloke". It is no secret that Simon is one of the Nine Network's shooting stars and he is widely tipped to move into various key hosting roles in the Nine Networks national/international coverage of sport. 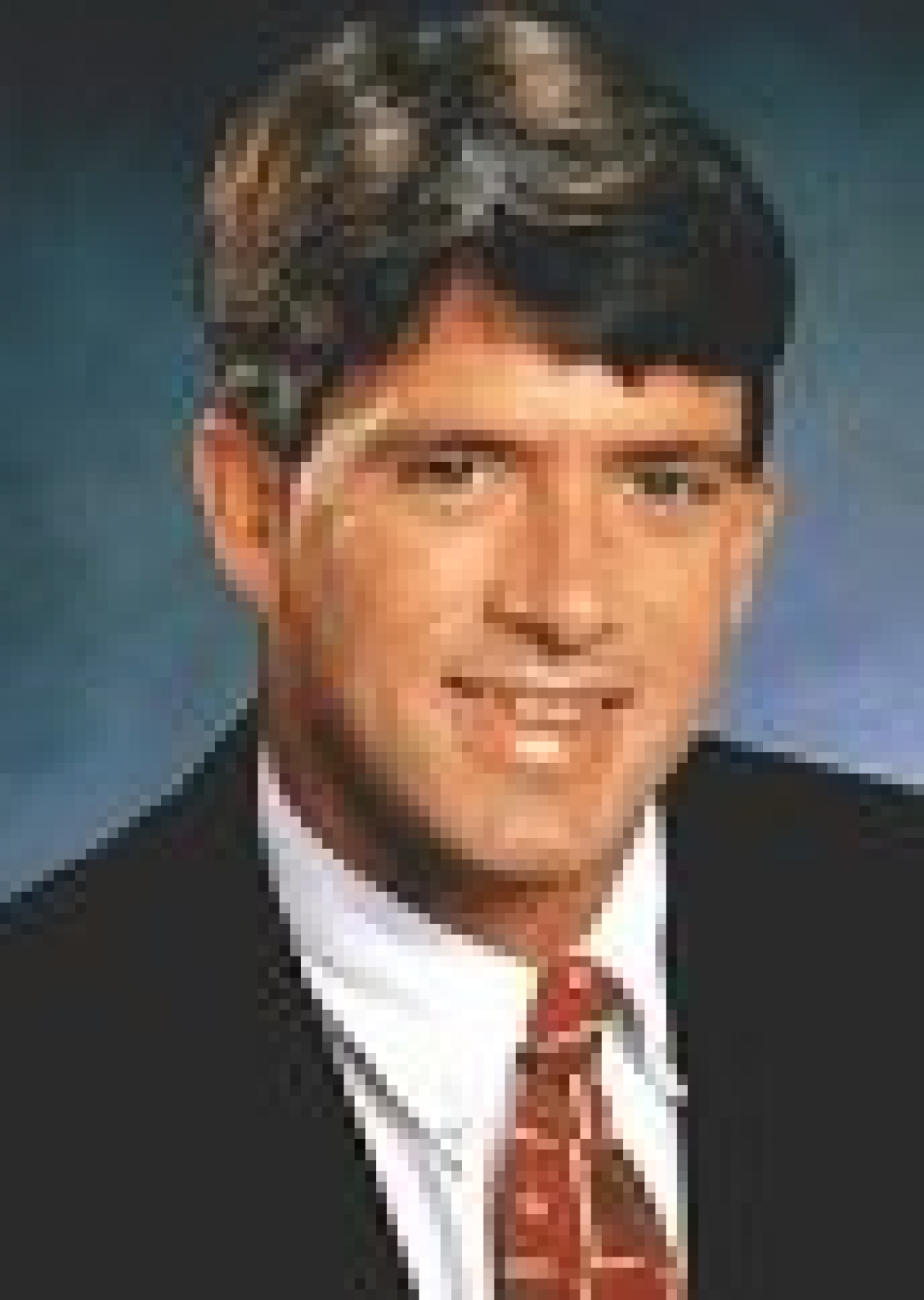