At only 16 years of age, Simon was one of the youngest karate "Black Belts" in the United Kingdom, attaining senior grades in various oriental weapon arts and being one of the youngest members of the Great Britain Team. Simon then went on to achieve "excellence" in his chosen profession. He had a very distinguished career, covering more than 19 years, in the United Kingdom Military Special Forces.

A great deal of Simon's service was conducted in "Covert Operations". It was during this time that Simon received decorations for Gallantry. Simon has also briefed the UK Prime Minister, Civil and Military leaders on aspects of National Security, plus trained other International "Special Forces" members. He has also given training and instruction to the CIA and other International Intelligence Agencies.

After leaving the military, Simon began his caeer in the "Personal Development" field. There are few motivational trainers who can offer the very "real" and highly personal experience of trancending fear - nor have such powerful personal and professional resources to draw upon and use to motivate others!

Simon is now one of the most sought after "Personal and Corporate Development Master Trainers". He uses techniques borne of the most extreme environments and "hones" them into effective and powerful lessons for attaining excellence in the modern world. His work has inspired thousands worldwide to embrace extraordinary training in order to achieve extraordinary results! Simon is also one of the few registered "Firewalk Master Trainers".

As an NLP Master Trainer, under the tutelage of the renowned Dr Richard Bandler, he has delivered Corporate and Public Seminars worldwide. He is also a "Reiki Energy Master Teacher" and has led groups of aspiring teachers on expeditions to nearly all of the known "Sacred Sites of our Spiritual and Cultural" heritage worldwide.

Simon has appeared frequently in the television, radio and news media. He is also a regular columnist for magazines. He continues to publish articles on "Human Potential" and "Personal Development". His first book is "Who Dares for Success".

What will your Team experience ?

Communication is merely the response that you get!
- Dr Richard Bandler 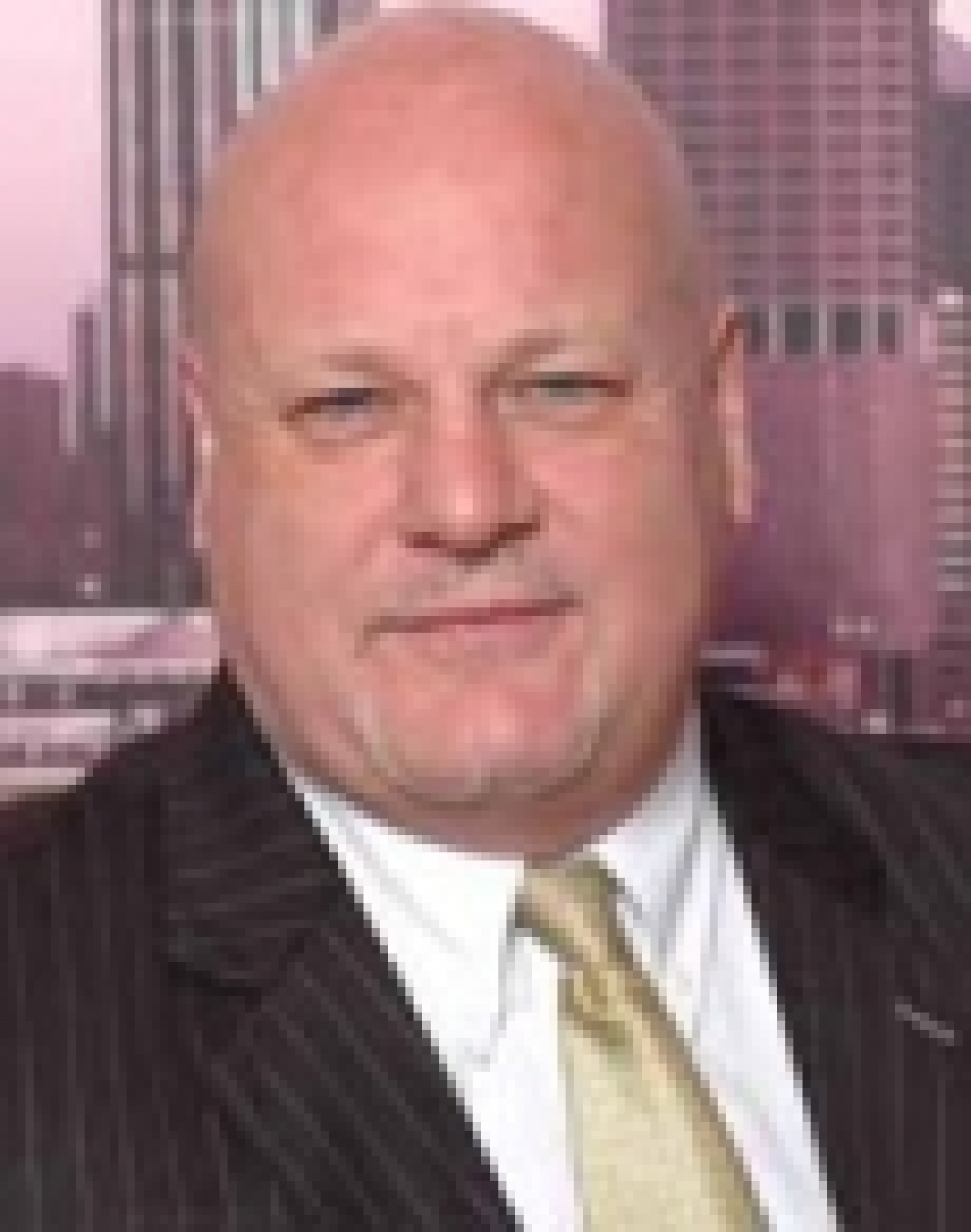