Graham finished his All Blacks career as one of the most successful rugby coaches of all time: he coached the All Blacks to 88 wins in 103 Tests for a winning percentage of 85.4 percent. As well as winning Rugby World Cup 2011, the All Blacks have held the Bledisloe Cup every year since 2003, won the Investec Tri Nations five times and achieved three Grand Slams against the Northern Hemisphere Home Unions.

He made his international coaching debut in 1998 with Wales, where he stayed for four years. His major achievements in that role included wins over England and South Africa. In 2001, he became the first non-British or Irishman to coach the Lions on their tour of Australia.

On his return to New Zealand, Graham joined Auckland as defensive co-ordinator and technical analyst. The effect was immediate with Auckland lifting the 2002 National Provincial Championship, a feat that resulted in the Blues, starved of success since Graham left for Wales, quickly tying him up for the 2003 Super 12 - which the Blues went on to win.

For much of his life rugby coaching was very much secondary to Graham's school teaching career. His time at Auckland Grammar, where he nurtured players like Grant Fox, was followed by the headmaster's job at Kelston, from 1987 - 1996. Graham himself played Senior Rugby and Cricket in Christchurch, Dunedin and Auckland, and First Class Cricket for Canterbury and Otago.

Graham is a shareholder in the successful coaching website The Rugby Site and is often featured on podcasts with coaching tips. He sits on the board of The Plunket and Hillary Foundation; is an Ambassador for Coastguard; a Patron for Kiwis for Kiwi; and on the advisory board for the Pinnacle Programme,

Graham’s speaking topics include - the high performance environment, team culture, motivation, team development, and leadership. His presentations are readily applicable to the business environment, as well as the sporting arena. 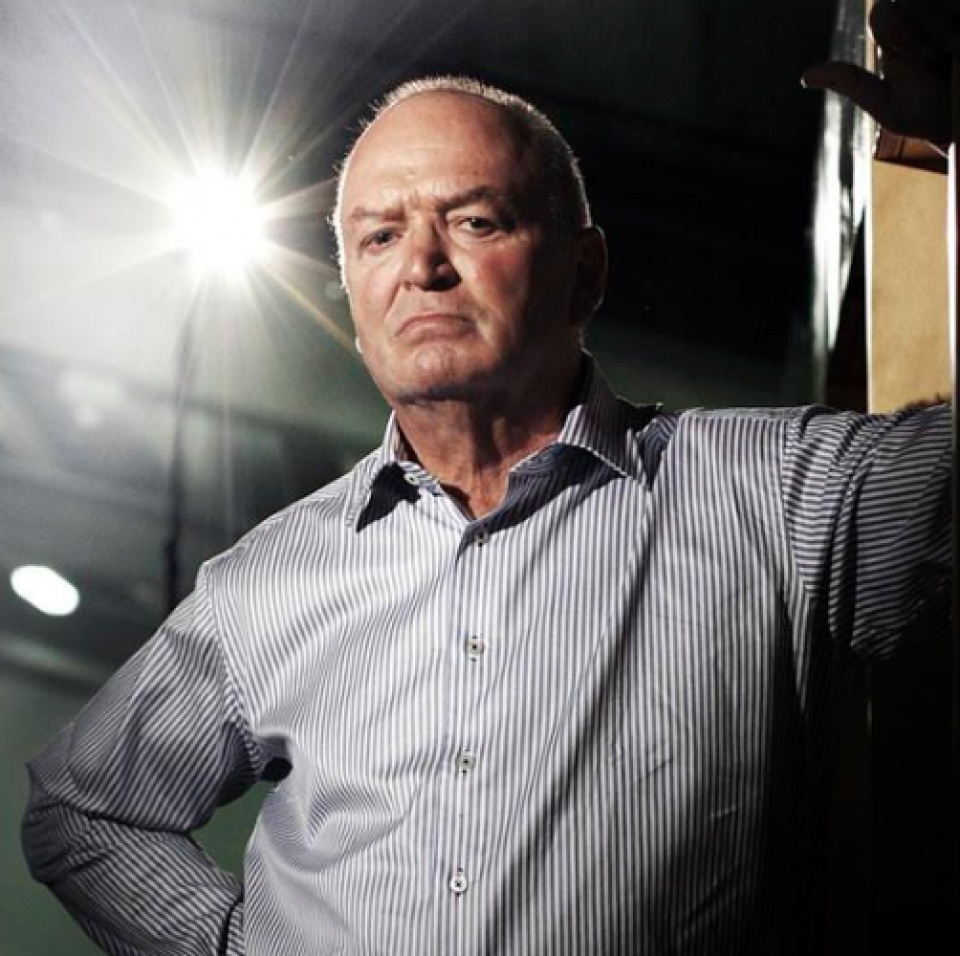