Sir James Hardy is a sportsman, wine maker, raconteur, businessman, and community leader.
Born in 1932 he was educated to matriculation qualifications at Saint Peters Church of England College in Adelaide, South Australia.

Sir James graduated with a Diploma of Accountancy from the South Australian Institute of Technology (now known as the University of South Australia) and is a fellow Australian Society of Certified Practising Accountants - F.C.P.A.

Sir James Hardy joined the family company Thomas Hardy & Sons Pty Ltd, Vignerons and Vinters in October 1953 as shipping clerk and came up through the ranks of salesman and sales supervisor etc. In 1962 he was appointed Resident Director for New South Wales of the Hardy Wine Company and has lived in Sydney since that time. In 1981 he was appointed Chairman of Directors. In August 1992, Sir James became a Non-Executive Director of the newly merged company BRL Hardy Wine Company. Over the years he has held many positions in the wine industry and other business associates in Sydney.

Sir James sits on numerous boards and holds many positions within the community including Chairman of the Landcare Australia Foundation, an Ambassador for Sydney 2000 Olympic Bid and Executive Committee Member of the Neurosurgical Research Foundation of South Australia.

His many accolades include being awarded an OBE and a Knight Bachelor for services to yachting and the community. 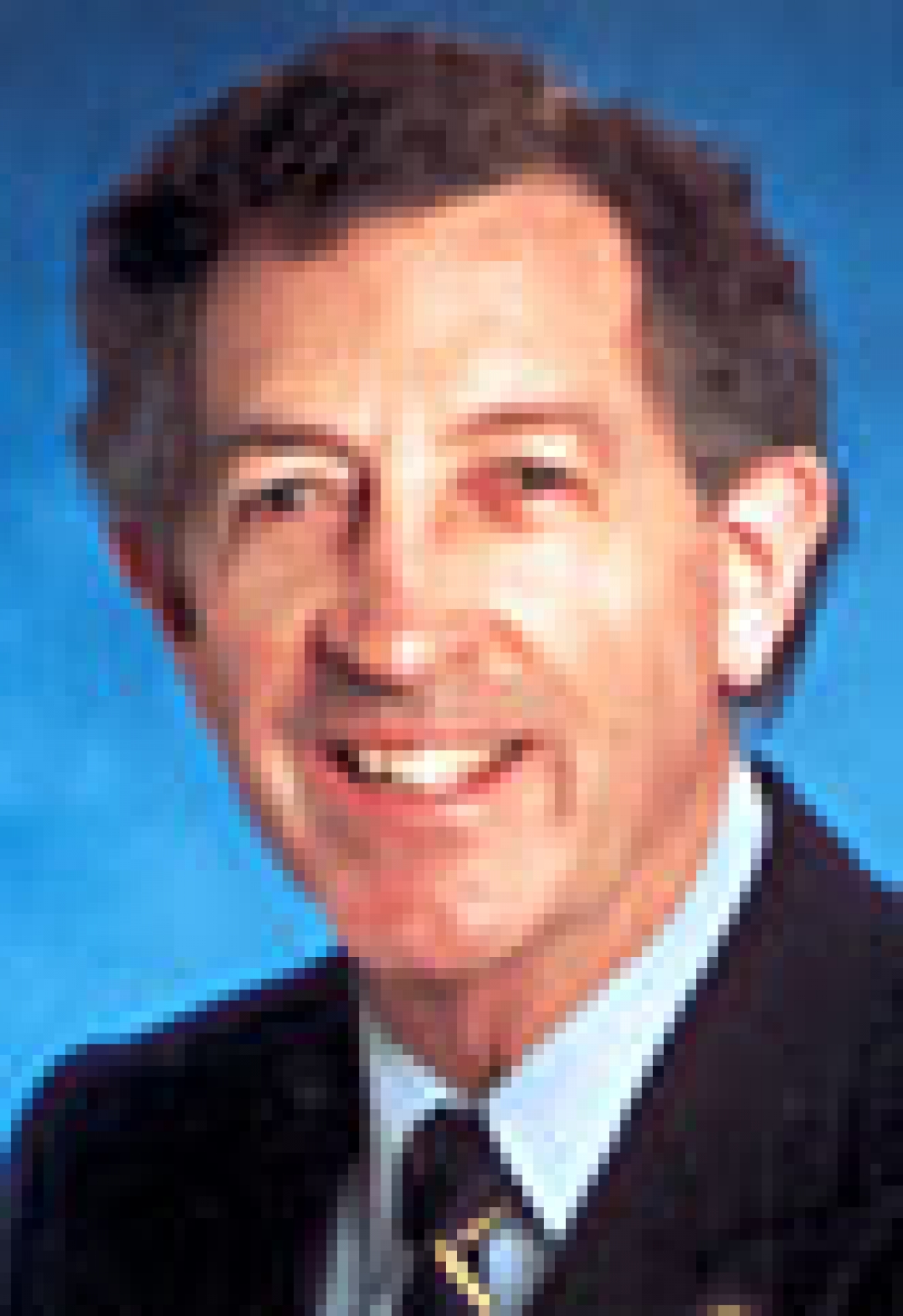