Sonia Kruger is the entertainment reporter for Seven's public affairs program Today Tonight and co-host of Seven?s runaway hit, Dancing with the Stars. Sonia's clock also gets her up before the sun rises each week day for her role as co host on ARN's breakfast radio program 'Mornings with Sonia Kruger and Todd McKenney'. Sonia is currently shooting her new TV Series for the 7 Network: '10 Years Younger in 10 Days'.

An accomplished actress, dancer and entertainer, Sonia is one of the Network's most popular personalities.

Sonia joined the long running current affairs program 11AM in 1997 as its entertainment reporter, after completing an Arts degree at Sydney's University of Technology. She remained with the program for two years before moving to TT.

Sonia has been entertaining audiences since the tender age of four, when she began her dancing career in Brisbane. Specialising in Ballroom and Latin American dancing, Sonia has represented Australia at the Amateur British Ballroom Championships and was the Australian Ballroom, Latin & New Vogue Professional Champion.

Her talent as one of the country's foremost dancers saw Sonia land the coveted role of Tina Sparkle in the hugely successful Australian movie, 'Strictly Ballroom'. While on set, Sonia helped teach cast members how to dance. Her skill as a dance instructor has also been utilised by NIDA where Sonia taught for more than four years.

Sonia continued to remain in the public eye after 'Strictly Ballroom'; on television as well as in theatre. She was a huge hit as a reporter on Channel Nine's revamped kids show, 'Wonder World' and made several appearances in ABC-TV's 'Three Men and A Baby Grand'.

In her spare time, Sonia enjoys the cinema, live theatre and dining out with friends. She's a huge football and tennis fan, and is fast becoming the Wallaby's most vocal supporter. 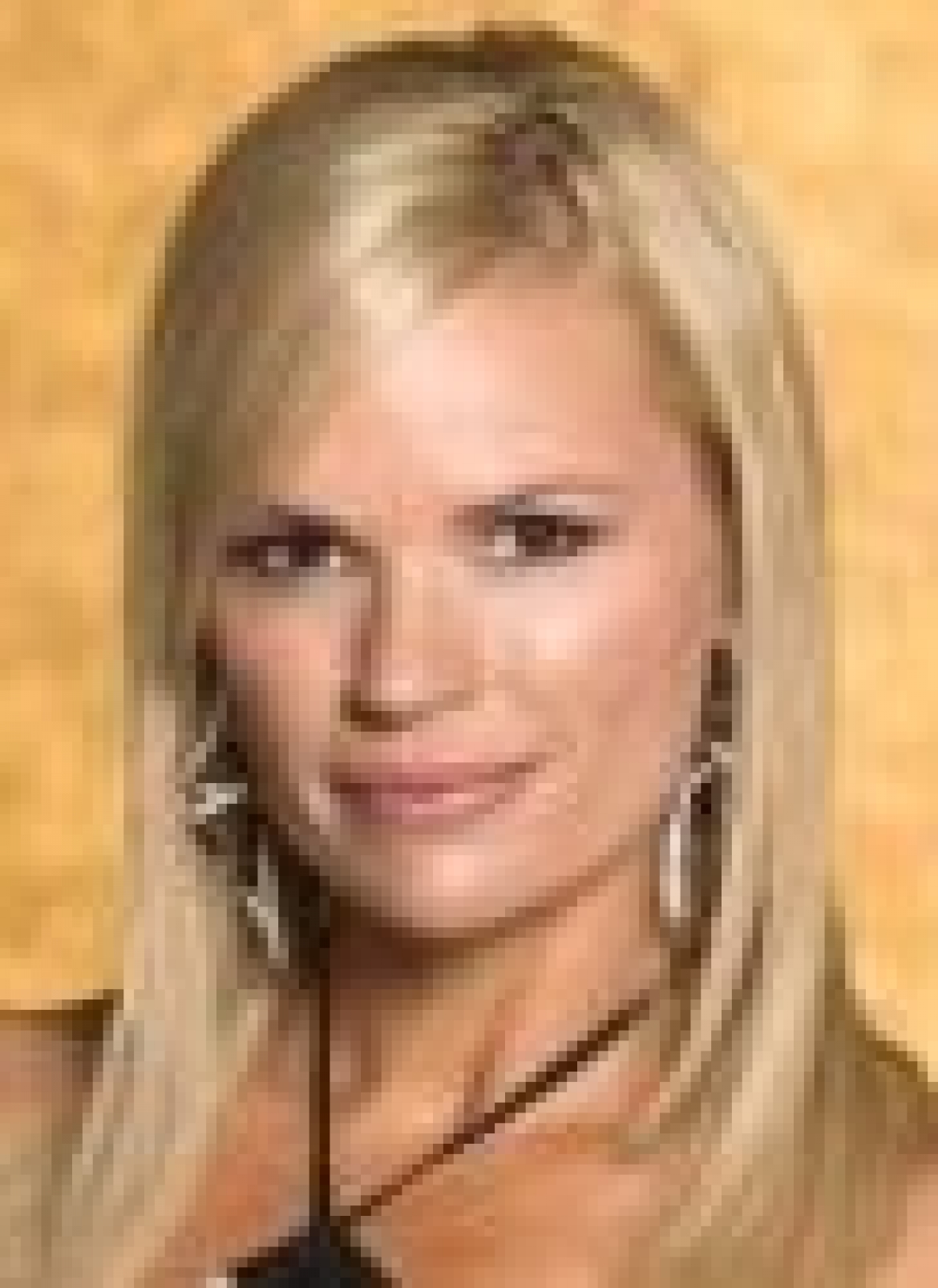