Sophie Falkiner's career reads as the success story she is. On leaving school Sophie worked in fashion and ended up managing a fashion house, putting together people's wardrobes and trying her hand at design.

Wanting a challenge yet again, Sophie became a member of Sydney Weekender reporting on places to eat out (a passion of hers) and places to visit. Whilst also writing travel articles for New Woman magazine. After only a year Sophie was asked to be part of the Great Outdoors team travelling the globe for Channel 7 which saw her going everywhere, to deepest darkest Africa to a food tour of Italy.  Sophie established herself as the perfect choice for hosting various events for major clients such as Telstra, Virgin Airlines, Tourism Australia and the New Woman Beauty Awards to name but a few. Sophie also hosted events for Myer, working alongside Priscilla Presley and Dame Edna. Sophie was also named as part of Tourism Australia's 'Aussie dream team' with Michelle Bridges, Eddie Perfect and Bondi Rescue's Bruce Hopkins.

Over the years Sophie has appeared on copious segments across all channels on shows such as 'The Dream' Roy and Hg's Olympic show reading the news, Kerrie-Anne, The Morning Show, (beat the stylist), Today Tonight , Sunrise and Today.

Sophie's natural good looks and healthy lifestyle came to the attention of big brands such as Neutrogena, Berlei and AMP Capitol Shopping centres and more recently she
has been appointed the face of Skin Doctors, Bioglan, Carmex and Meadow Lea plant seed promise. Sophie's down to earth attitude and professionalism has seen every
one of her contracts extended.

Whilst having two beautiful children Sophie worked on air for Foxtel for 5 years and still does special projects for them to this day. She hosted Intimate Portraits on the Bio channel. And two seasons of Confidential entertainment show on Fox 8. Plus, Specials such as Michael Buble's Canada, The Astra's, and interview Specials with the likes of Joan River's and Kelly Rowland and two highly rated Michael Jackson specials.

Sophie's good humour, work ethic, and intelligent approach to her career keeps her in constant demand with like minded clients. Sophie relishes a challenge and see's
her future firmly in hosting and presenting. Sophie has a broad skill set , being accomplished in different arena's from entertainment news and interviewing to hosting shows and her greatest passion - lifestyle. Sophie enjoys family life; cooking; travel; health and fitness; fashion and renovating. Sophie is aspirational to other Mum's, being able to juggle family, friends, career and exercise whilst maintaining a happy and positive outlook.

Sophie was wonderful, she really drew in the crowds and was so down to earth and engaging with everyone who walked past. We have had such a great response to her in our TVC advertising aswell. Thanks again for making this launch a success.
- Palmolive 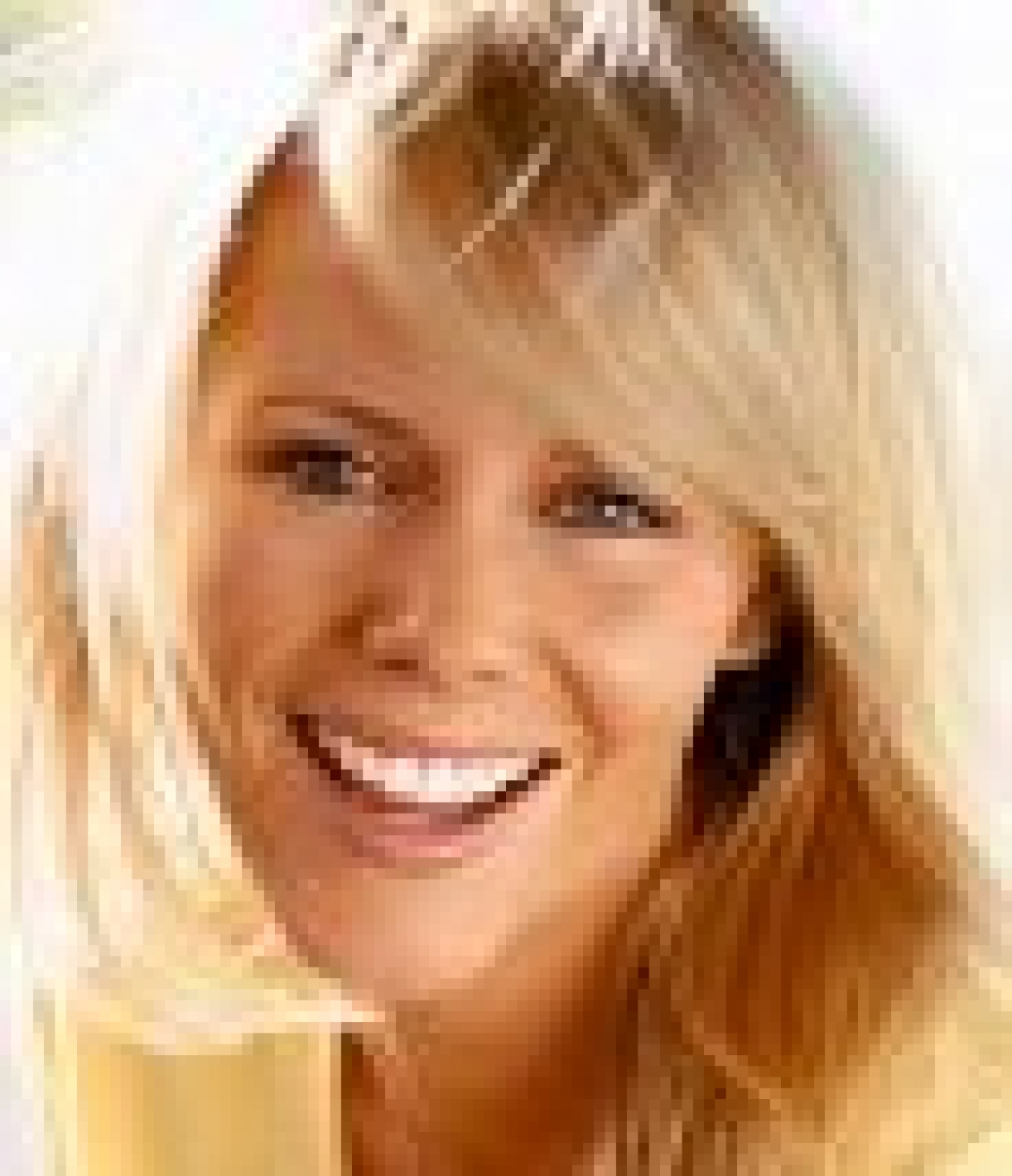