Sorrel Wilby is an award-winning adventurer, author, photographer, journalist, television presenter, keynote speaker and artist.Having had the courage to venture into the world's wildest and most remote areas, Sorrel inspires others to push themselves to the limit to follow their dreams.

Sorrel's first trek - 3000km alone across - was the fulfillment of a dream and a catalyst in her life and career:National Geographic wanted her photos and story; Australian Geographic gave her an Award for Excellence (1986); and her book, - A Woman's Lone Trek Across A was a bestseller.

In 1991 Sorrel and her husband Chris Ciantar become the first people in the world to make a complete traverse of the world's roughest and highest mountain range, the mighty .Trekking, walking, crawling and climbing, their 6,500km journey was one of adversity, hardship, frustration, desolation and pure joy.Sorrel recounted their remarkable story in her best-selling book Across The Top.

Following this, Sorrel and Chris' next expedition was an African Summit Safari during which they climbed all the major mountainson the continent.Again their extraordinary story was recounted in the book - a timeless soul, and 3 hour television documentary co-produced with Beyond International and the Learning Channel, and screened in over 30 countries.

Sorrel was also a roving reporter for Channel 9's Getaway programme for over eight years, where she travelled the world bringing exotic places and locations into Australian homes every week.

In demand as a feature writer and photographer, Sorrel's work has appeared in over 100 magazines and newspapers throughout the world and include Australian Geographic, National Geographic, Weekend Australian, The , 4Wheeler and Expanse. Her other books include Beyond The Icefall about the 1988 Australian Bicentennial Everest Expedition and Images From The Wildside published in 1998.She has also written two children's books Wombat and Emu Trekking in Tibet (1989) and Wombat and Emu Journey to Japan (1990).

A patron of UNIFEM and the International Year of Eco-Tourism, recently Sorrel and her husband moved to , where they purchased the local television station.

A featured speaker at the Centenary Dinner of the National Geographic Society in the , Sorrel's self-deprecating accounts of her achievements are highly motivational and very entertaining.Her friendly eloquence is vibrant and stimulating as she recounts her remarkable adventures in a down-to-earth, natural manner.

Award winning adventurer, author photographer, journalist, television presenter, keynote speaker and artist, Sorrel Wilby is a multi-faceted young woman who has big dreams - and the courage to follow them.
Her chosen career is to adventure into the world's wildest and most remote areas and her dream is to inspire others to push themselves to the limits to follow their dreams.

Her self-deprecating accounts of her adventures are highly motivational and entertaining and can be illustrated by brilliant slides. Her topics can be adapted to meet your special requirements include:

In 2008 Sorrel convinced Australian Geographic to start a film division - and then kick-started it with a new documentary series: "The Best of Australia". She is about to start the 6th Documentary in the popular series which is supplied in DVD format with the magazine. She has developed the documentaries as a way to promote the beauty of Australia, at a time that has seen a downturn in Domestic Tourism. Information and links from the series are featured on the Australian Geographic website with has enabled Sorrel to experiment with online technologies to promote and educate. Ideally Sorrel would like to take the "The Best of Australia" series to the world, to promote the country which she is so proud.

This is Sorrel's current dream - the next huge challenge she has set herself.  It seems she doesn't do anything without a grand vision to motivate her. She explains "My dreams are like castles in the air - my challenge then is to build solid foundations beneath them, so they don't topple over. It's not the conventional way to grow an idea or build an empire - but it works for me." The current series is the foundation for which Sorrel hopes to build this dream. Sorrel likens her journey through life as a leaf on the river.  She continues to let the river guide her and carry her where she should be. It sounds very much like she is enjoying the journey and her current stream. 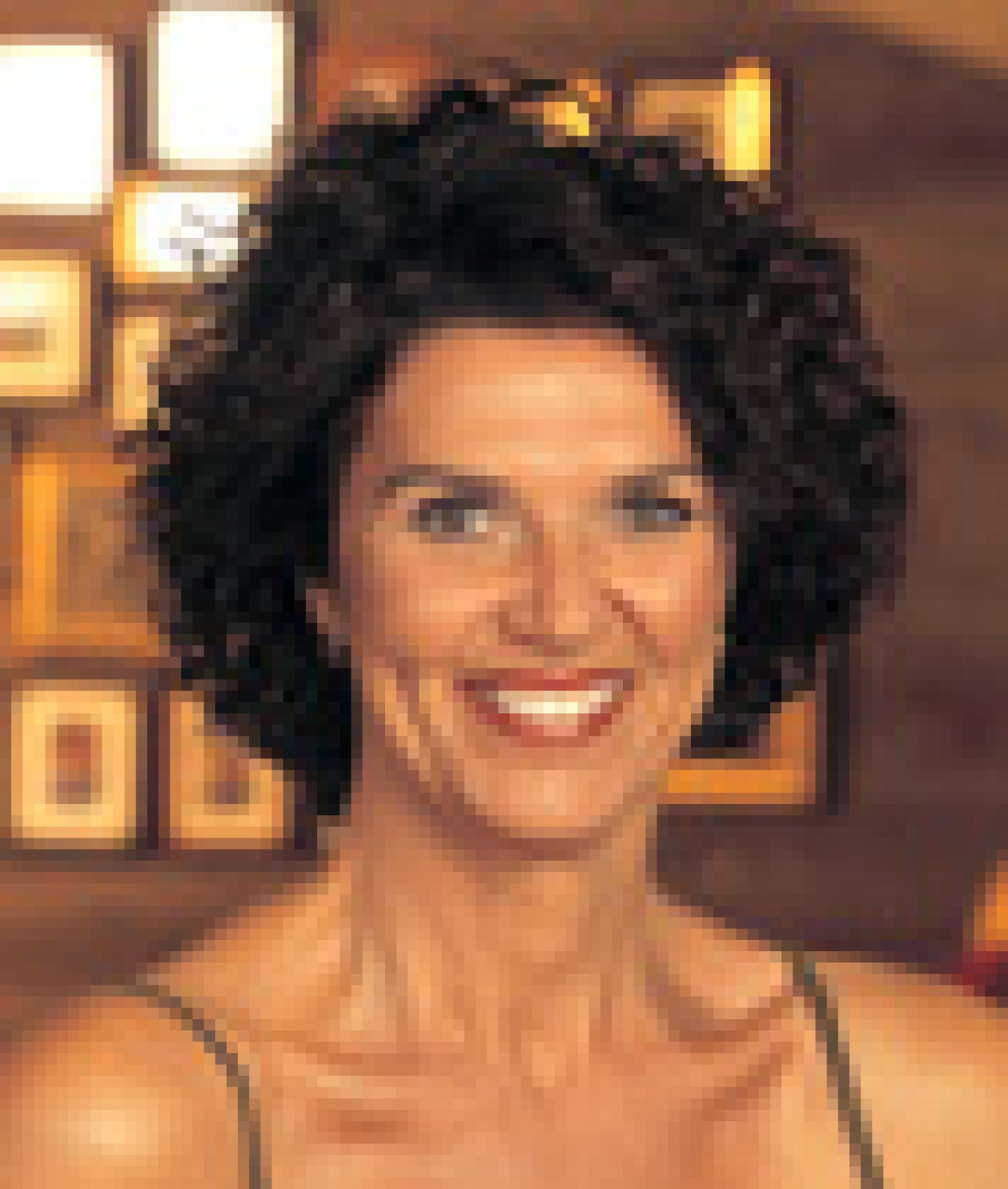