With electric singers out front and the sharpest horn players in town, backed by the tightest rhythm section in the land - Soul Juice are the ultimate blend of style, quality and class.
The band include:

Corrine Gibbons and Laura Nobel are as good as vocalists come. Their voices truly personify the sounds of soul and jazz - their voices conjure up thoughts to Aretha Franklin and Ella Fitzgerald. Having performed together as a duo for a number years their voices create unbelievably rich and warm harmonies. Corinne and Laura are true showmen and add a classy dimension to Soul Juice.

Warwick Durham as keyboardist and Musical Director of Soul Juice acts as the guiding rudder of this funky ship. Warwick has been working on the club scene for over 10 years now and is the master of most musical situations. Credits include James Morrison and the Sydney Symphony Orchestra.

If Warwick is the rudder of the ship then John Stephenson is the anchor. On bass guitar John is as funky as they come. He has toured extensively throughout the South Pacific aboard Fair Star and CTC cruises as a resident musician. He has even toured with Barry Humphries.

Mal Harpur (drums) has played on the corporate scene for over 10 years in show including The Beatnix, The Buddy Holly Show, The Doors Experience and Sixties Mania. Mal is a true chameleon.

Michael Cowdroy's guitar playing background includes shows with a variety of Latin, country and African bands. His versatility and strong vocals are a valuable asset for Soul Juice.

Adrian Cunningham (saxophone) and Andrew Fiddes (trumpet) are two sharp and slick young men. Both being recent graduates of the Sydney Conservatorium of Music, the are young, sharp and have no fear - a dangerous combination! From their sharp horns stabs to blistering solos, these guys will be around for a long time to come.

Soul Juice were just the best! I cannot speak highly enough of them and they were also very cooperative to work with as far as organising equipment and liaising with other entertainers also working on that particular night. Recommend them, no one could be disappointed.
- Operations Manager, Conference ' Incentive Management 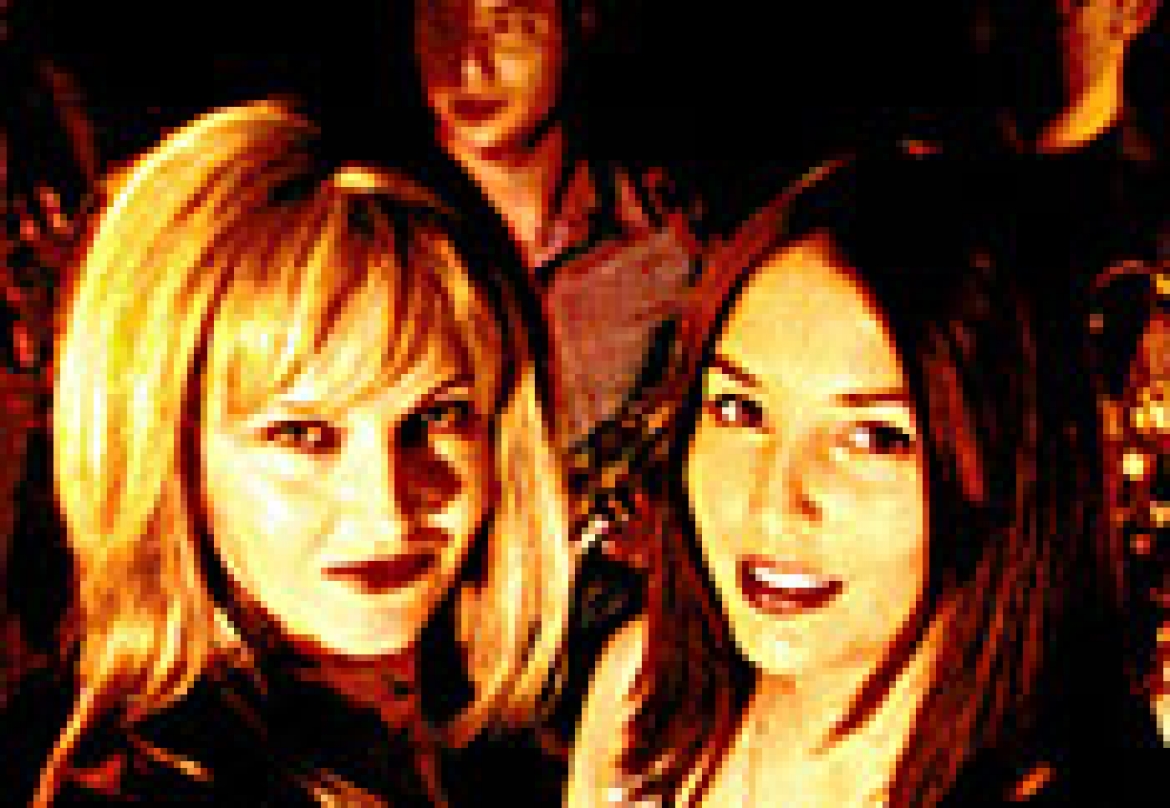