Ranger Stacey is the original Totally Wild presenter and has been with the program since it started in 1992. As 2012 marks the twentieth anniversary of Totally Wild, Stacey continues to bring a sense of wonder and fun to her stories. She has been a well-known face on Australian television for the past 25 years.

Her career began as a National Parks and Wildlife Ranger after graduating from Queensland Agricultural College. She lived and worked in Main Range, St Helena and the world renowned Lamington National Parks.

Ranger Stacey was discovered while working on St Helena Island and was asked to join the popular children's program Wombat. A seven year stint followed with a daily segment on Agro's Cartoon Connection as well as hosting the show Bushbeat.

Throughout her career, Stacey has presented many documentaries for Network Ten including Go Forth and Multiply, Bilby Dreams, and The Devil's Advocate which highlights the plight of the Tasmanian devil.

She made regular appearances on Rove Live and Good Morning Australia with Bert Newton. In 2003, Stacey was asked by Steve Irwin to co-host Croc Week Live for Animal Planet. A guest spot on Chelsea Lately happened in 2009.

Travel has been a highlight while reporting for Totally Wild and Stacey counts The Great Barrier Reef, Kakadu, Tasmania and the outback as just a few of her favourite destinations. She considers herself very lucky to get close to so many unique animals, both native and exotic. 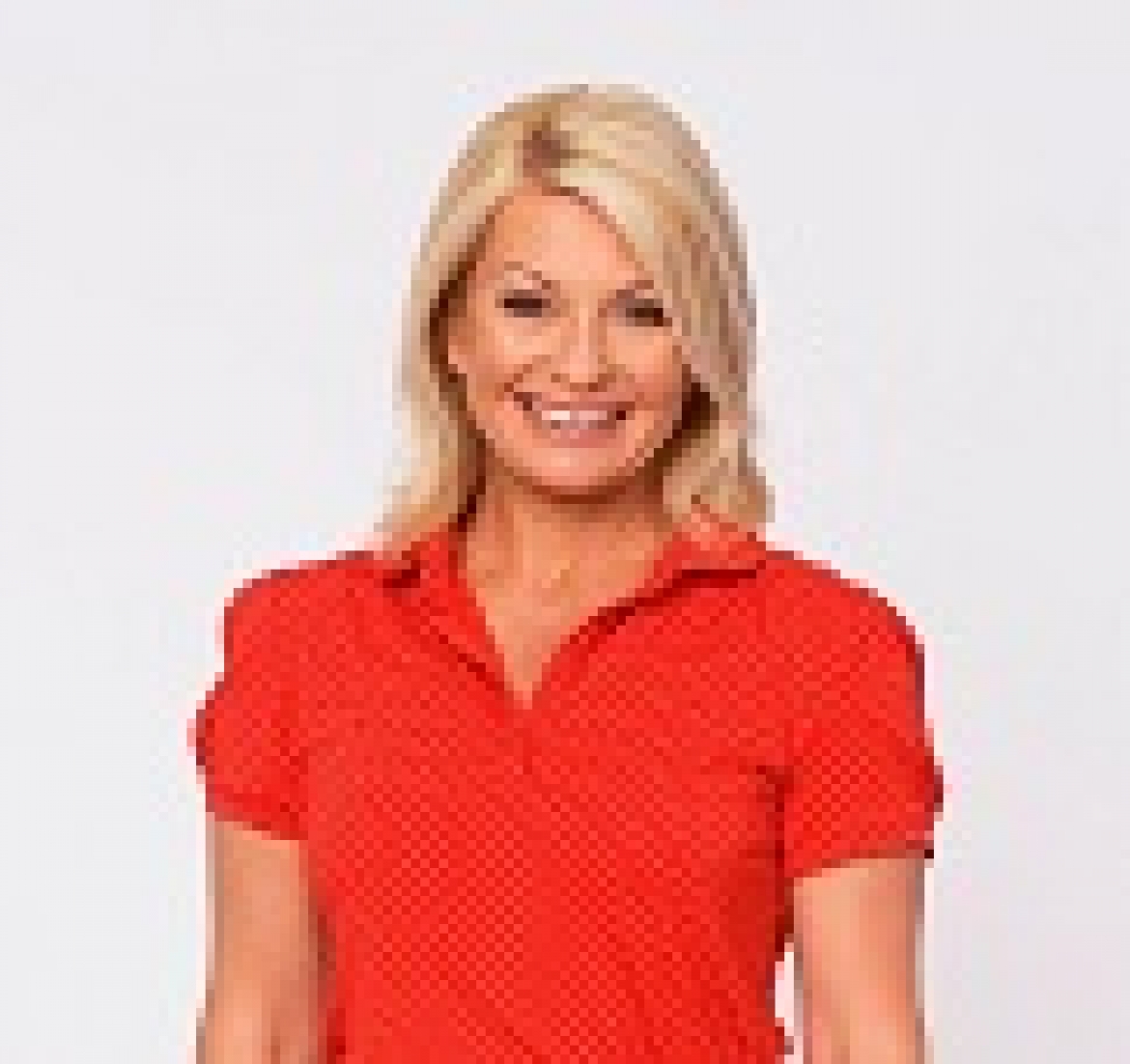