Winner of  'Australia Idol 2009' Stan Walker is thrilled to have kick-started his dreams of becoming a recording artist, signing with Sony Music. It's been said that Stan's voice is his greatest asset, and whilst in many senses that may be true, it has also been noticed that Stan's nature, personality, and demeanour is equally valuable. Stan Walker has already emerged as a role model to many people, and he himself realises that his story and experience gives him the opportunity to act as an ambassador and representative for a population of the community who feel isolated and disconnected from mainstream society.

The unassuming, likable boy from Coolangatta QLD stunned audiences and judges with the depth of his talent and his surprisingly-mature soulful voice, which spurred international superstar Michael Buble to say in awe to Stan, "That voice- it's like God kissed your throat".

Born in Melbourne, Stan and his family moved back and forth from Australia to New Zealand, spending relatively equal periods of his life in both countries. The 19 year-old singer says his heart belongs to both countries, and is fortunate that both countries have embraced him so whole-heartedly.

As one of five children in the Walker family, Stan remembers that despite some tough and very trying times growing up, that music was always a very fond part of his memories."Moris sing at wedding and funerals, and all of our big occasions - it's part of who we are, and what we do as a community. My whole family is musical - we're kinda like a family-band; a very different kind of Brady Bunch! Our culture is very musical, so we've brought up with music as being an important part of our lives. "Music has always been some sort of an escape for me; somewhere I could kind of refuge myself. I always turned to music when I needed to - it was my security blanket. If I was feeling down, I'd go to my room, and just try and sing myself to sleep."

As his teenage years progressed it was obvious to those around him - his family, friends, and the people at his church - that Stan possessed a very special gift as a singer, but despite having his dreams, Stan was not really sure whether he would make a career out of singing. "Before Idol I was working in retail in a menswear shop. I'd always had big dreams, but I just never really thought about the reality of actually making it happen. I knew that I wanted singing to be my life, but I never knew that it would be taken to this level. "We never had any kind of industry connections previously. There were some managers who were interested in me earlier on, but my mum felt I was too young at the time. None of us knew anything about how the music industry really worked - it was a mystery to us. Then Idol came along, and everything changed."

At the heart of Stan Walker's talent is his incredible voice. It is a solid, unwavering, naturally-gifted ability to sing music with soul, which Stan delivers effortlessly. "I want people to not just hear the songs I sing, but I want them to feel the heart behind it. It's so much more than a pretty lyric, and a pretty melody, I just want them to feel the soul behind my voice, and get a sense of who I am."

Stan Walker's debut album "Introducing, Stan Walker" is a collection of eleven impressive recordings - cover songs that were featured on his appearances on Australian Idol, as well as a couple of brand new songs, including his debut single 'Black Box', which has already found it's way to the top of the Australian charts.

It's been said that Stan's voice is his greatest asset, and whilst in many senses that may be true, it has also been noticed that Stan's nature, personality, and demeanour is equally valuable. Stan Walker has already emerged as a role model to many people, and he himself realises that his story and experience gives him the opportunity to act as an ambassador and representative for a population of the community who feel isolated and disconnected from mainstream society.

"I really want to represent Polynesian people, Aboriginal people, and other ethic groups of people who have to deal the same kind of issues in their communities, but at the very same time I also want to represent all the young Australians who may also be finding things a little more difficult than others. It's not about where you're from, it's about who you are - my goal is to show people that through the struggle there is definitely a brighter future on the other side. I'm one of those broken people who've gained everything through my experience, and I want to show everyone that it's possible if you stay true to who you are. I really believe that talent can take you so far, but it's your character that can take you all the way." 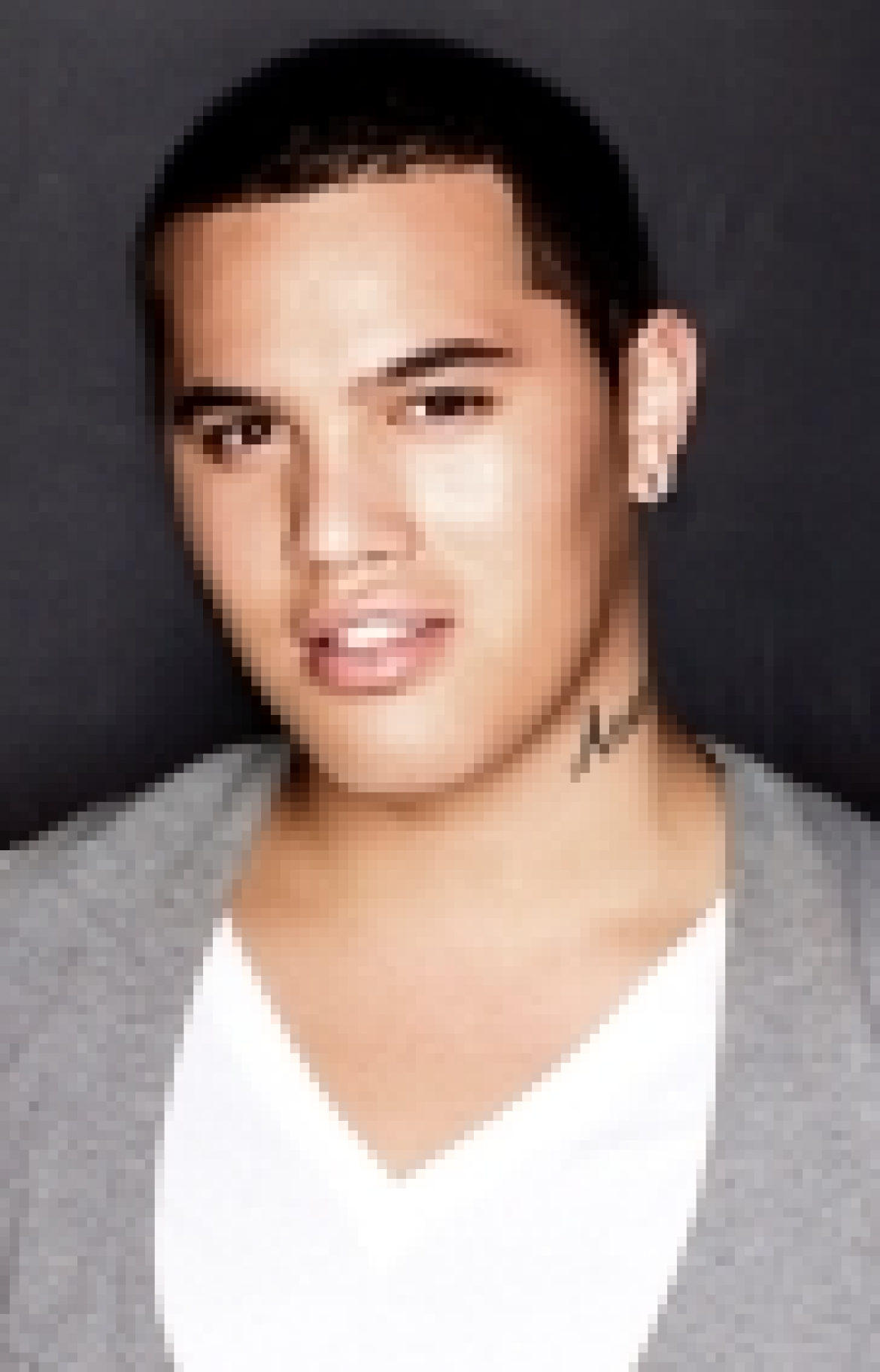