After almost 20 years in senior business and client management roles for a top London finance company, Stephen Attenborough escaped a career in investment management and joined Virgin Galactic when the business was launched in 2004. He became the company's first full time employee, his remit to put in place the commercial foundations of the business, at the same time as becoming possibly the world's first Head of Astronaut Relations!

Stephen leads Virgin Galactic's commercial operations with a team that covers sales, marketing, customer care, PR and communications based at its appropriately named Half Moon Street, London headquarters. He also is responsible for workstreams that are developing and managing the astronaut experience as well as the liability, insurance and regulatory framework.

As well as having put into place the commercial foundations of this amazing new business, the team has taken a large number of firm bookings and deposits from some of the 70,000 people from 123 countries who have registered as potential Virgin Galactic astronauts.

Stephen lives in Sussex with his wife Amanda and four children. 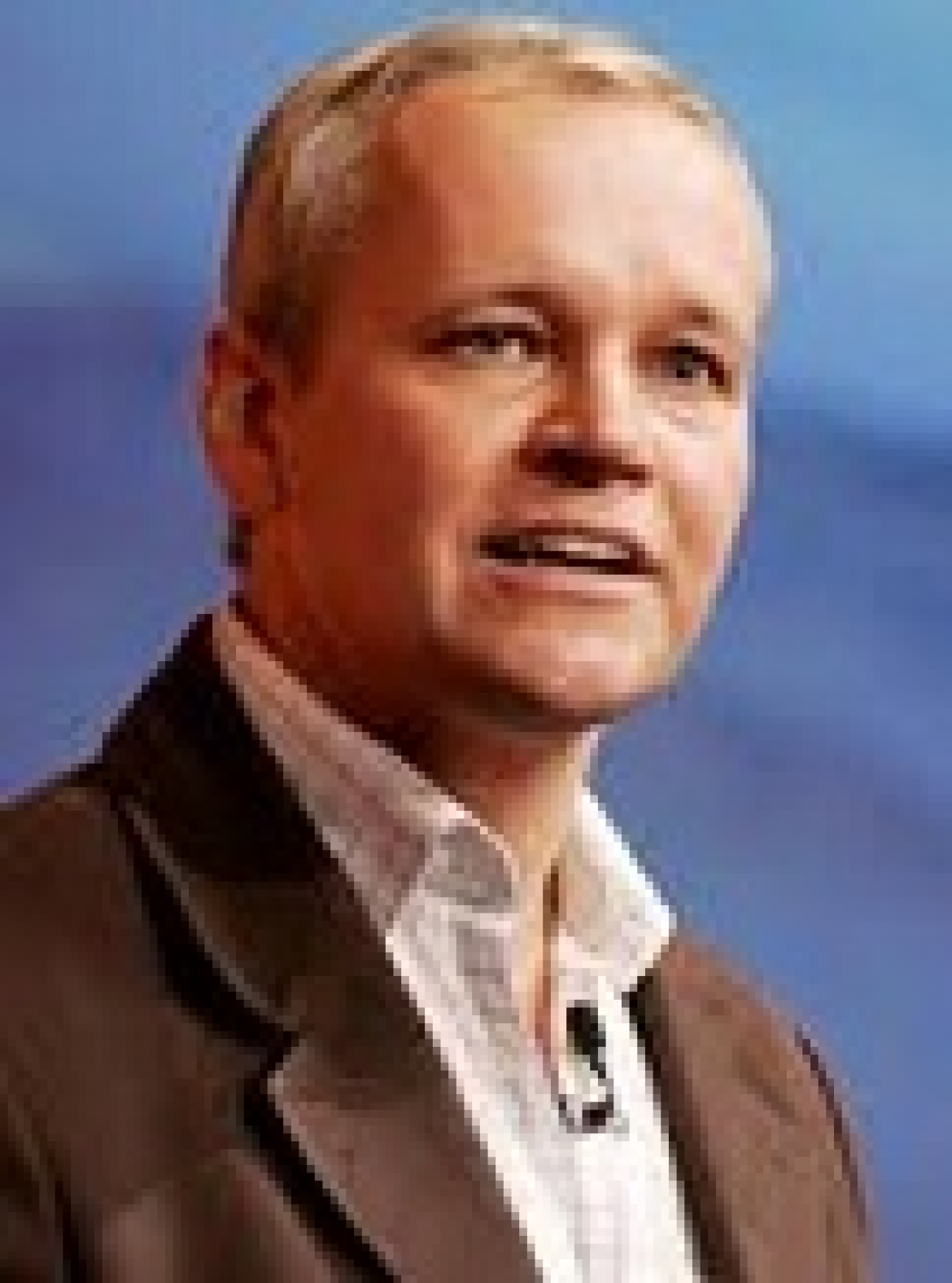