Stephen Quartermain began his career in journalism in 1980 as a cadet reporter with Leader Associated Newspapers, moving two years later to the ABC. He joined the TEN Network in December 1984. During his three years as an ABC radio and television journalist, he gained extensive experience covering politics, industrial rounds, police rounds and his first love, sport.

Highlights of his career include on-the-spot reporting at the 1988 Seoul Olympics, the 1989 Ashes cricket tour of England, Wimbledon in 1989, the World Gymnastics Championships in Germany, the Auckland and Canadian Commonwealth Games.

Between 1990 and 1995 Stephen hosted an AFL show which was seen in Britain on Channel 4 and via cable in the United States, Canada and more than 20 other countries. During 1991 he co-hosted TEN's popular sports show, Sportsweek.

In addition to anchoring Network Ten's nightly sports reports, he is also a regular on TEN's The Panel each Wednesday as their resident sports expert, and co-hosts and calls Triple M's coverage of AFL football.

During his career Stephen has won several sporting awards for his coverage of cricket, football, basketball and swimming.  He also runs his own media consultancy business 'Quartertime'.

Stephen has called and hosted six Grand Finals for television and six for radio as well as hosting four Brownlow Medal counts.

During his career Stephen has won several sporting awards for his coverage of cricket, football, basketball and swimming. 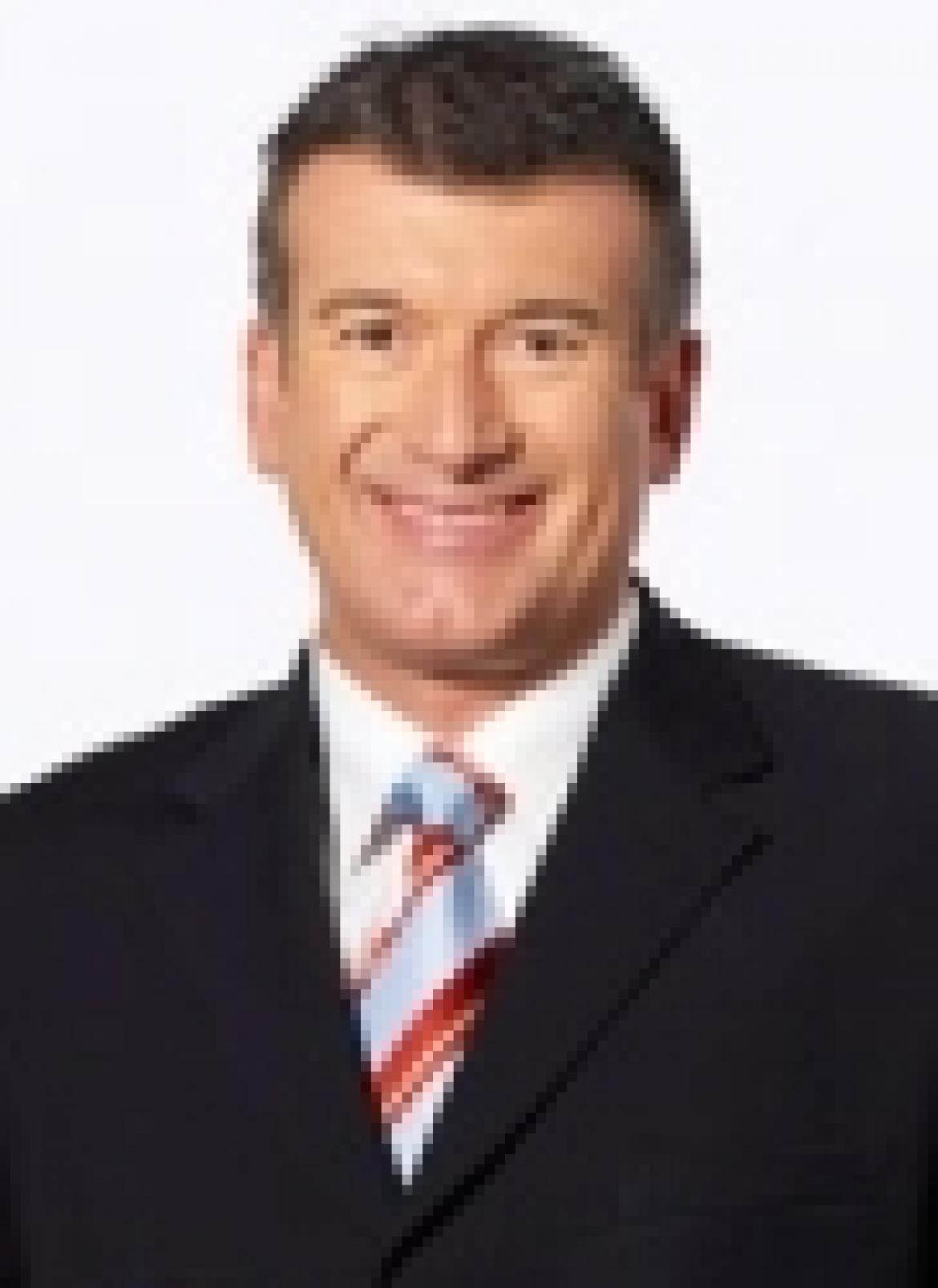