Steve Bracks was one of Victoria's longest serving Premiers. Born in Ballarat in 1954, he was educated at St Patrick?s College, Ballarat and Ballarat University where he obtained both a Diploma of Business Studies (Accounting) and Graduate Diploma of Education (Economics).

After starting as a Secondary Commerce Teacher, Steve Bracks went on to manage a National Community Education Centre, the Victorian Printing Industry Training Board, and as State wide Manager, the Victorian Government's Employment Policy and Program Division.

Mr Bracks also acted as a Senior Adviser to two former Victorian Premiers and the Federal Parliamentary Secretary for Transport and Communications.

Steve Bracks subsequently entered Parliament as the Member for Williamstown in 1994.  After serving as a Shadow Minister in the Employment, Industrial Relations and Treasury portfolios, he became Leader of the State Opposition early in 1999.  Mr Bracks fought the Election later that year with a completely new set of policies he oversaw and personally drafted in Opposition.

He went on to win the Election and became Victoria's 44th Premier.

Steve Bracks became one of Victoria's most successful Premiers winning three consecutive elections including achieving record majorities in the 2002 and 2006 elections.

He invested heavily in education and skills with Victoria's retention rate to Year 12 education now one of the highest in Australia.

These proposals won backing from all Australian Governments.

Mr Bracks is also a leading advocate for both multiculturalism and Aboriginal reconciliation.

Mr Bracks at 52 retired as Premier of Victoria on 27 July 2007, after almost eight years as Premier, Minister for Multicultural Affairs and Minister for Veterans' Affairs.

Subsequent to his retirement, Mr Bracks now holds three major honorary positions, as an Adviser to the Prime Minister of Timor-Leste, Xanana Gusmao, as an Honorary Professorial Fellow at the University of Melbourne and as Chair of the Deakin Foundation, Deakin University.

He is Chairman of Cbus and a Director of the Jardine Lloyd Thomson Australia and Bionic Ear Institute Boards and a Senior Adviser to National Australia Bank and KPMG.

Mr Bracks is also the Independent Chair for the Australian Subscription Television and Radio Association (ASTRA).

Additionally during 2008 Mr Bracks was commissioned by the Federal Government to head a major review of the Australian Automotive Industry.

He is now Honorary Chair of the Organising Committee for the World Road Cycling Championships to be held in Victoria in 2010. 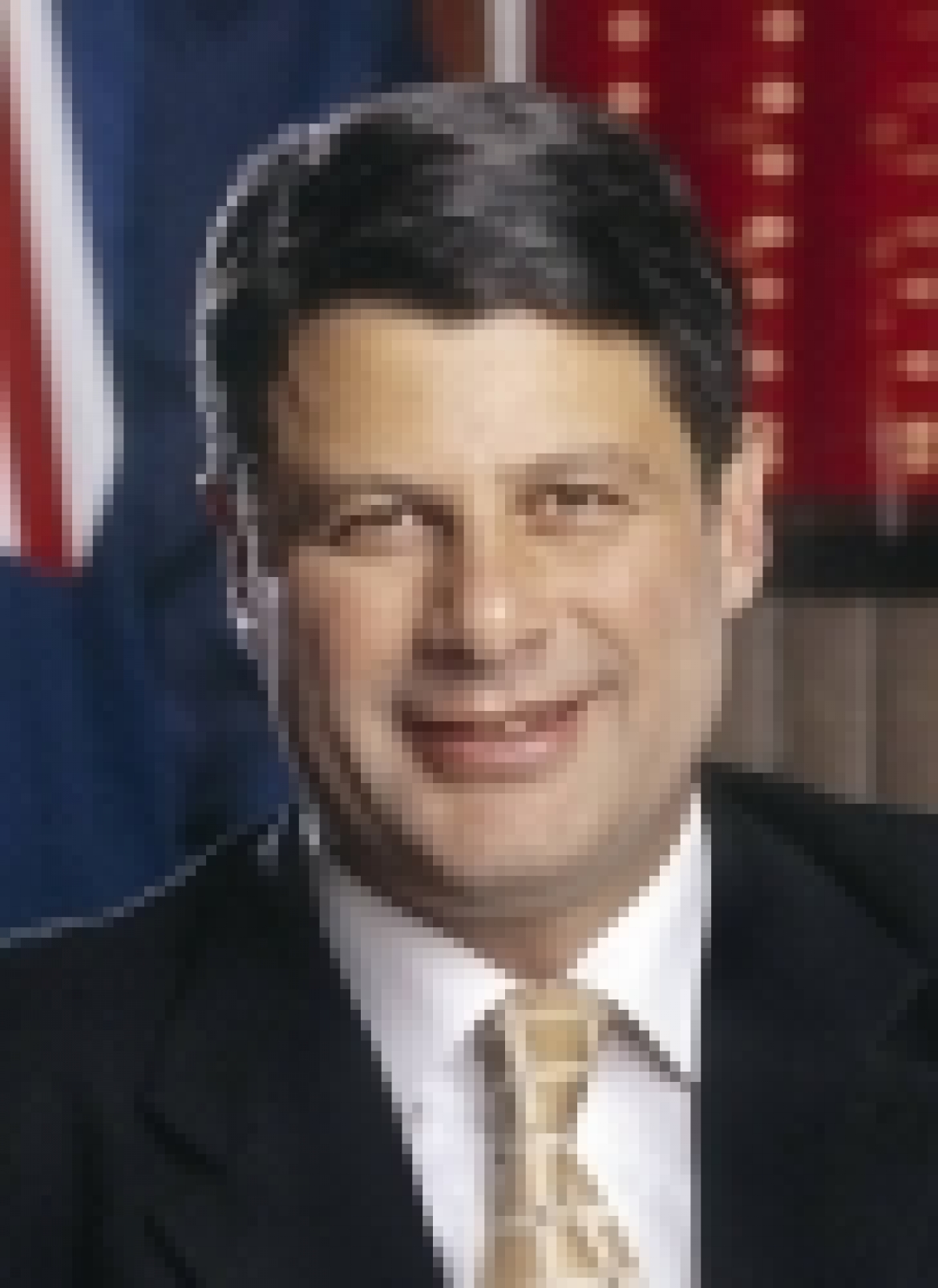