Hooker's win in Beijing was also the first for an Australian in that event. In dramatic circumstances, Hooker twice cleared clutch jumps on his third attempt in the final, before clinching the gold medal with yet another third attempt clearance at 5.90m. With the gold medal secured he went on to break the Olympic record with another third and final attempt heart-stopper at 5.96m The tall Western Australian has continued his phenomenal run in 2009 by defeating world class fields in New York, Boston, Paris, Donetsk, Stockholm, Sydney and Melbourne before claiming gold in the IAAF World Championships in Berlin. That win was even more significant considering Hooker courageously battled injury right up until he leapt for gold after tearing his thigh muscle in training 12 days prior to the final. Hooker, who is the Australian 'Flames' track & field team captain, also became pole vaulting history's second highest jumper with his 6.06m National record in Boston in 2009. Hooker's latest triumphs cement his position as not only the best pole vaulter on the planet but also the form field athlete in the world.

Interestingly Steve's mother Erica Hooker was a 1972 Olympian and a 1978 Commonwealth Games long jump silver medalist. She also won nine national titles. His father Bill represented Australia in the 800m and 4 x 400m at the 1974 Commonwealth Games and won four national crowns. There is no doubting Steve Hooker's athletic ability, however his humility and grace under pressure has been significant to his popularity with the Australian public. A very down to earth individual, Steve is knock-about Aussie with a great sense of humour and a certain charm to his persona. An exciting talent all round, Steve is a tremendous ambassador for Australian sport and has a promising future ahead.

Steve Hooker considered a career as an AFL player before committing to athletics and pole-vaulting his way to gold in the 2006 Commonwealth games. He has since achieved podium finishes in the IAAF Grand Prix in London and Melbourne, second in the World Series in Poland, and third in the 2008 World Indoor Championships in Valencia. Despite a bout of glandular fever, Steve cleared the 6.00 meter mark in 2008, making him only the 15th man in history to do so. The talent is proven to be in the genes: Steven excelled in Beijing much like both his mother and father who successfully represented Australia at both the Olympics and Commonwealth games. 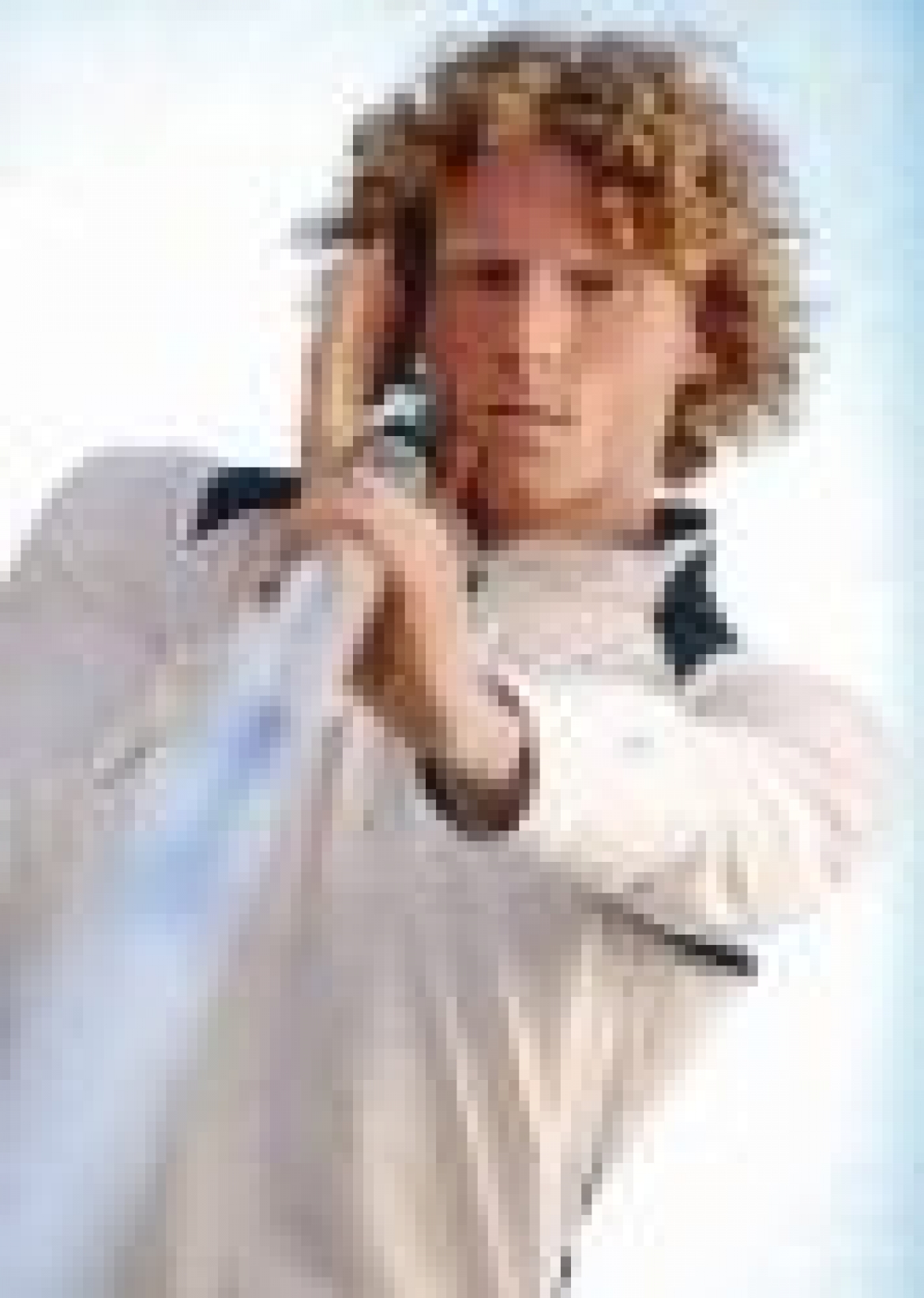