Steve Liebmann, one of Australia's most respected journalists and television and radio broadcasters for more than four decades, is now host of programs appearing on Foxtel's Crime Investigation Australia and History channels.

After more than two decades in the chair, he stepped down as co-host of the Nine Network?s Today program in early 2005 to pursue other media interests. Not only is he now appearing on Foxtel, his talents have been snapped up by 2UE to host radio talk programs.

During his award-winning career,Liebmann has interviewed presidents, prime ministers, royalty, the world's leading entertainers and sporting stars. As one of Australia's top journalists, Liebmann has won wide respect for his fairness, impartiality and objectiveness.

Liebmann's journalistic career began in Cooma. He then moved to Canberra before joining 2UE's newsroom in Sydney. He later became 2UE's director of news and public affairs, presenting an afternoon news and public affairs program on that station until he left to join 2SM in 1976. The same year he became the host of the Seven Network's "11AM" program.

In 1981 he joined Nine to co-host Today and stayed with that program until 1987 when he joined the Ten Network to anchor their main 6pm news bulletin.

He rejoined Today in 1990 and remained as co-host until he decided to step down from the role in early 2005. 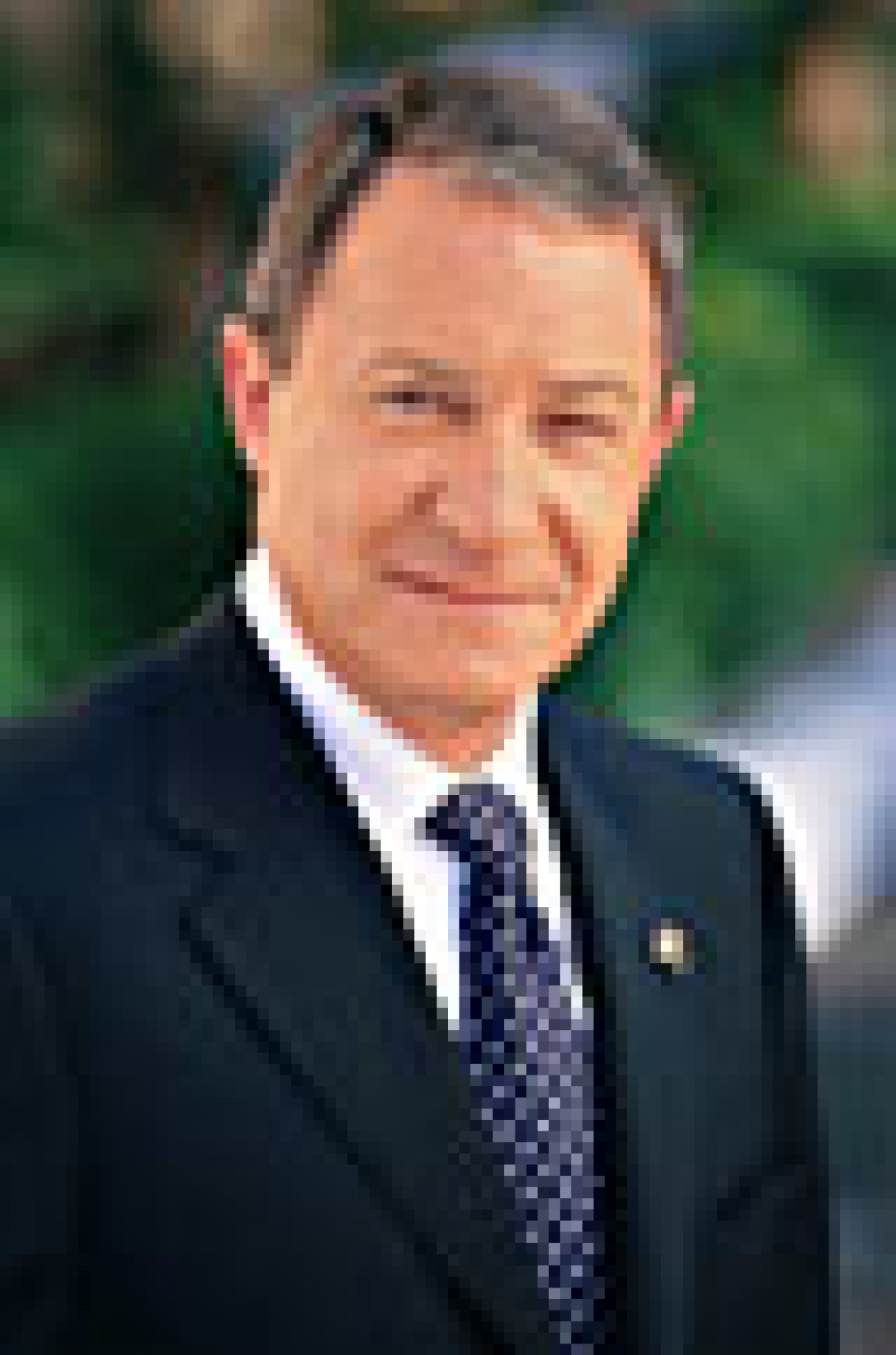