Actor, comedian and former radio announcer Steve Philp is a highly adaptable performer. Steve began his acting career by starring in kid's stage shows such as 'Barney the Dinosaur', 'Blinky Bill' and The Wiggles 'Dorothy the Dinosaur Show'.  Steve then moved into Stand-Up Comedy making the finals of competitions such as Green Faces and Triple J Raw Comedy.

Steve has spent the last eight years as a touring comedian, supporting popular Australian acts such as Carl Barron, The Umbilical Brothers, Adam Hills as well as a number of international acts such as Arj Barker and Paul Provenza.

This immense touring schedule enabled Steve to work in sold out venues such as The Sydney Opera House and The Enmore Theatre.  Steve then moved into radio co-writing and co-hosting an ACRA award nominated Saturday Morning Breakfast show 'Kennedy & Philp' on Nova 969 (Sydney) for five years which allowed Steve to interview and work with stars such as Jack Black and Ron Moss, as well as filling in for Merrick and Rosso on weekday breakfast for five weeks over the Christmas period.

This led to Steve appearing on Australian TV with a comedy spot on Channel 9's NRL Footy Show which in turn led to regular appearances on numerous Footy Show sketches. He has also appeared on SBS Sports Quiz show 'The Squiz' and more recently 'The Best of the Footy Show Comedians Vol. 2 DVD.

Steve's big break came when he was selected as one of fourteen Australian comedians to travel to Miami and compete in NBC's top rating show 'Last Comic Standing' in which he made the quarter finals and performed to a sold out Miami Improv and an American TV audience of over two million. 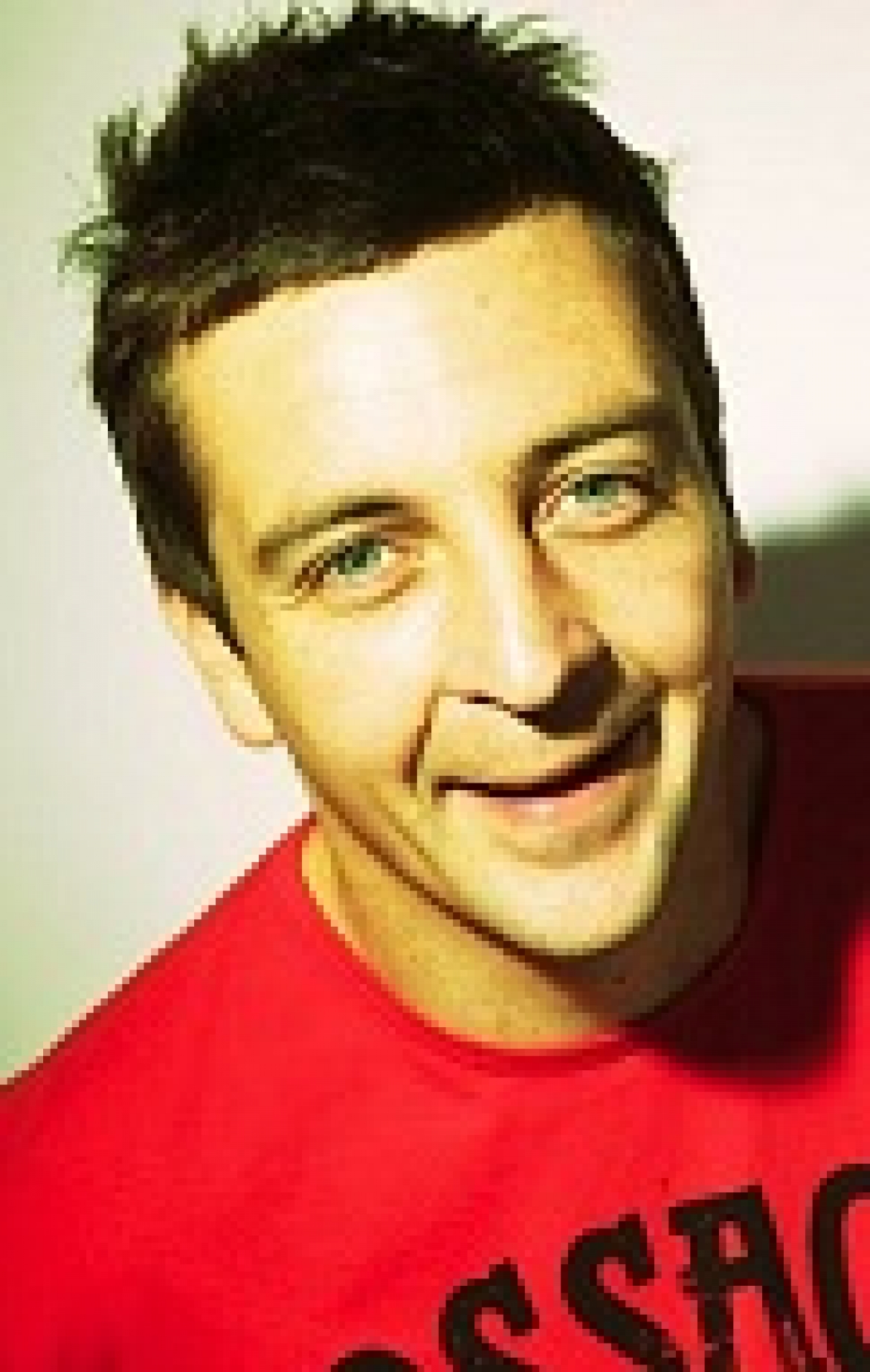