Steve is an advanced driving instructor and race driver for Porsche Australia and is part of the International Audi driver training team. He is a freelance motoring journalist and stunt driver for photography and is a presenter on Australia's Top Gear show.

Steve joined the Airforce cadets, dreaming of a life flying jets for a living. Making it to the final round, Steve was knocked back due to his poor eyesight, so he turned his attention to driving fast cars. Steve made a living zipping around the city delivering hot pizza in record time while he studying Engineering and Science at university.

In 2008 he was selected to be one of the presenters of Top Gear Australia on SBS TV.

Although in an already envious job, whizzing around the world driving fast cars and performing in front of large audiences (one memorable trip had Steve perform a 'car-ballet' for a Jamiroquoi concert in Korea!). The franchise's Australian incarnation first went to air in 2008 and with two series already under his belt, Steve is currently in pre-production for the third series of Top Gear Australia, which will air on the Nine Network in the final quarter of 2010.

He is also the co-host of a motoring radio program on 3AW Melbourne along with Tom Elliot.

His first car was a 1971 Mk1 Cortina GT and names his ultimate car is the Viper green 911 GT3RS for the right blend of bling and brawn. Basically, if it's got wheels and it's fast, he's either driven it, raced it, jumped it, or set fire to it. 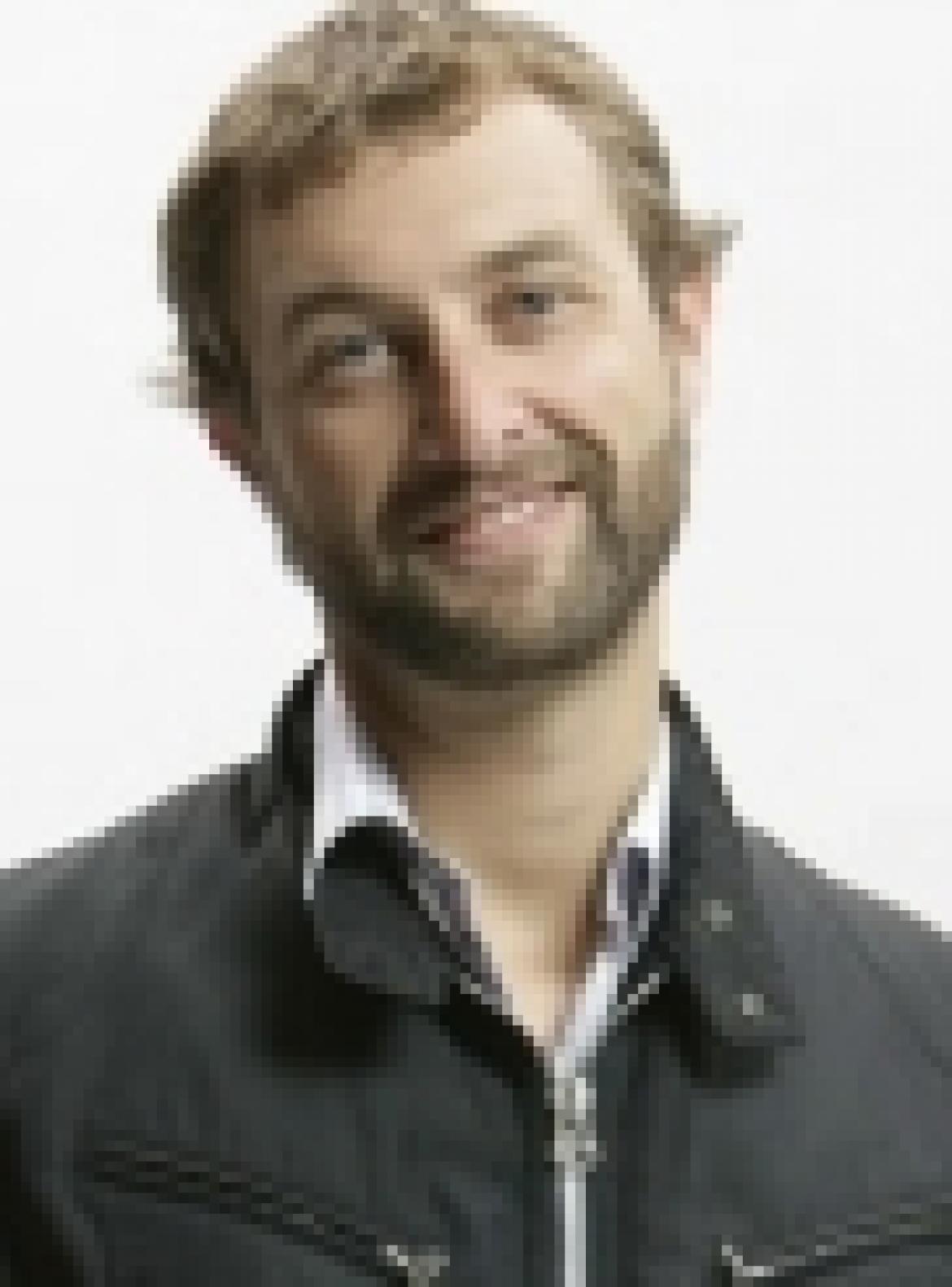