Steve has worked in dangerous front-line locations like Rwanda, Cambodia, Zaire, Yemen, Northern Iraq and the former Yugoslavia, managing up to 32 international aid workers and 2000 local staff.
Steve worked throughout hostile gun-fire, death threats, bombings, but at the end of the day his humanitarian missions always came through. Steve has been tested like few in our community and he has been toughened by the trials of life.

In his Australian army service and his work as manager and mission director for various foreign aid projects around the world, Steve Pratt has developed significant skills and experience. Steve has commanded up to 150 soldiers at a time, and was second in command of a thousand. Steve has managed international aid projects worth between $5 million to $10.6 million (US dollars).

As Country Director for CARE International in Yugoslavia, Steve was responsible for Serbian refugees who had fled Croatia and Bosnia. In this role he also established and conducted operations in support of Kosovo Albanians, Serbs, Romanys and Turks in the heightened political and security environment.

After evacuating the Care Australia mission in Yugoslavia in March 1999 Steve continued operations with a rear party of 2 international staff after outbreak of NATO/Yugoslavia war. It was whilst leaving Yugoslavia on 31 March 1999 that he was arrested by Yugoslav authorities and accused of spying for NATO.

His account of the ordeal and its aftermath, the pressure on his family, the relentless pursuit by the Australian media and the challenge of putting his life back together again is both fascinating and inspirational. With his military background and wide international experience with organising people and operations in life-threatening situations.

Steve is also an insightful speaker on leadership and teamwork as well as possessing startling revelations into the dog-eat-dog world of emergency aid. 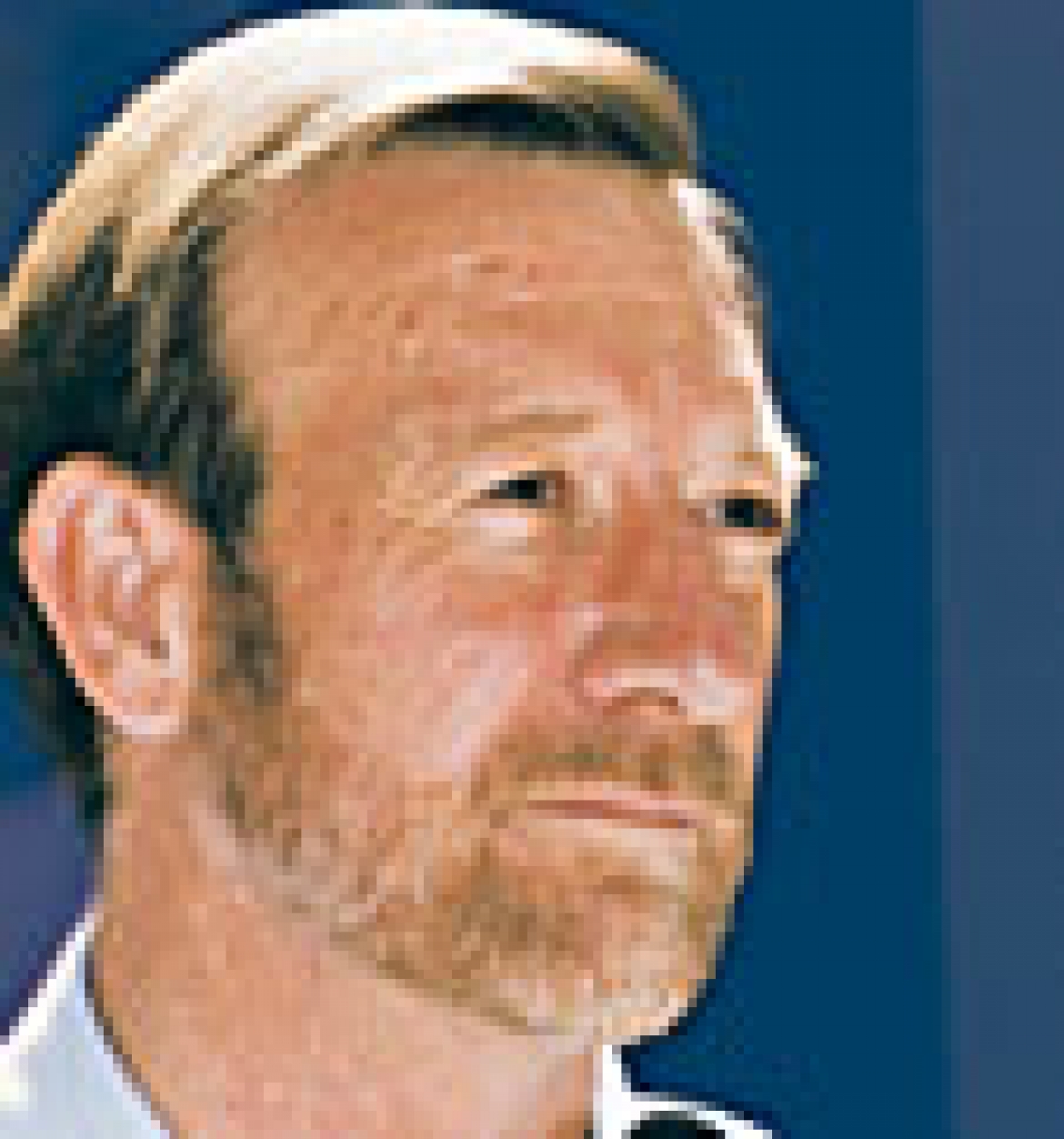