To Steve Waugh, being Australian is about "looking after your mates, taking care of your family, being able to have a laugh at yourself". Born in Sydney, Steve still lives in the southern suburbs with his young family.

Steve was spotted as a talented cricketer at the young age 17. He was selected for the New South Wales side while playing first grade cricket in Sydney, and wore the baggy green cap for the first time in 1985, on a tour of South Africa. He was the new kid on the block, and was a given a golden opportunity which led to one of Australia's most distinguished cricketing careers.

Steve Waugh has played representative cricket for Australia since 1985, retiring in January 2004. His incredible career, spanning more than 18 years, has produced some outstanding moments in Australian sporting history. Who could forget his 200 against the West Indies at Sabina Park in 1995, his twin centuries against England at Old Trafford in 1997, or his daring 120 against South Africa in a must-win match at the 1999 World Cup.

Captaining the Australian Test team from 1999 to 2004 and the one-day side between 1997 / 98 and 2001 / 02, his leadership qualities have been described as 'inspiring'. "I try and instil faith in the players and give them self-belief and really empower them to be the best they can be".

Although better known for his cricket prowess, he is passionate about helping those less fortunate than himself. His favourite personal philosophy on life is "If you don't stand up for something, you'll fall for everything". This philosophy was put to the test when, during a visit to India in 1986, Steve saw children and adults suffering from disease and poverty. He was struck by those suffering from leprosy and their families and was prompted to get involved. For the past three years Steve has been actively assisting these families through his support of the Udayan Home in Barrackpore, India. The home takes children out of their leprosy environment and provides them with education, healthcare and opportunities in life.

When he started his work, the home catered only for boys. In recent years, with the assistance provided by Steve and others, the home now cares for 60 young girls as well. He is now working towards building another centre which will assist a further 200 girls in need of care.

Steve is also working with young people in Australia, through his work as a patron of Camp Quality and the conductive Education Unit for the Spastic Centre of New South Wales.

Australians love to hear about Steve's journeys and cricket tours and so he has become Australia's best-selling sports' author, and a much loved Australian.

"I see myself as an average guy who tries to help out my mates and loves my sport. I think in some ways, I'm sort of an underdog and a bit of a battler. I've always had to fight hard for my spot and to achieve what I have, and I've had to give 100%. I think Australians like to see that in people and they like to recognise it."

As a cricketer Steve has broken many records. As a person he is a great humanitarian and brings hope to those in need. He is an inspiration, not only for sports-loving Australians, but for many worldwide. Always leading by example, Steve is an extraordinary Australian. 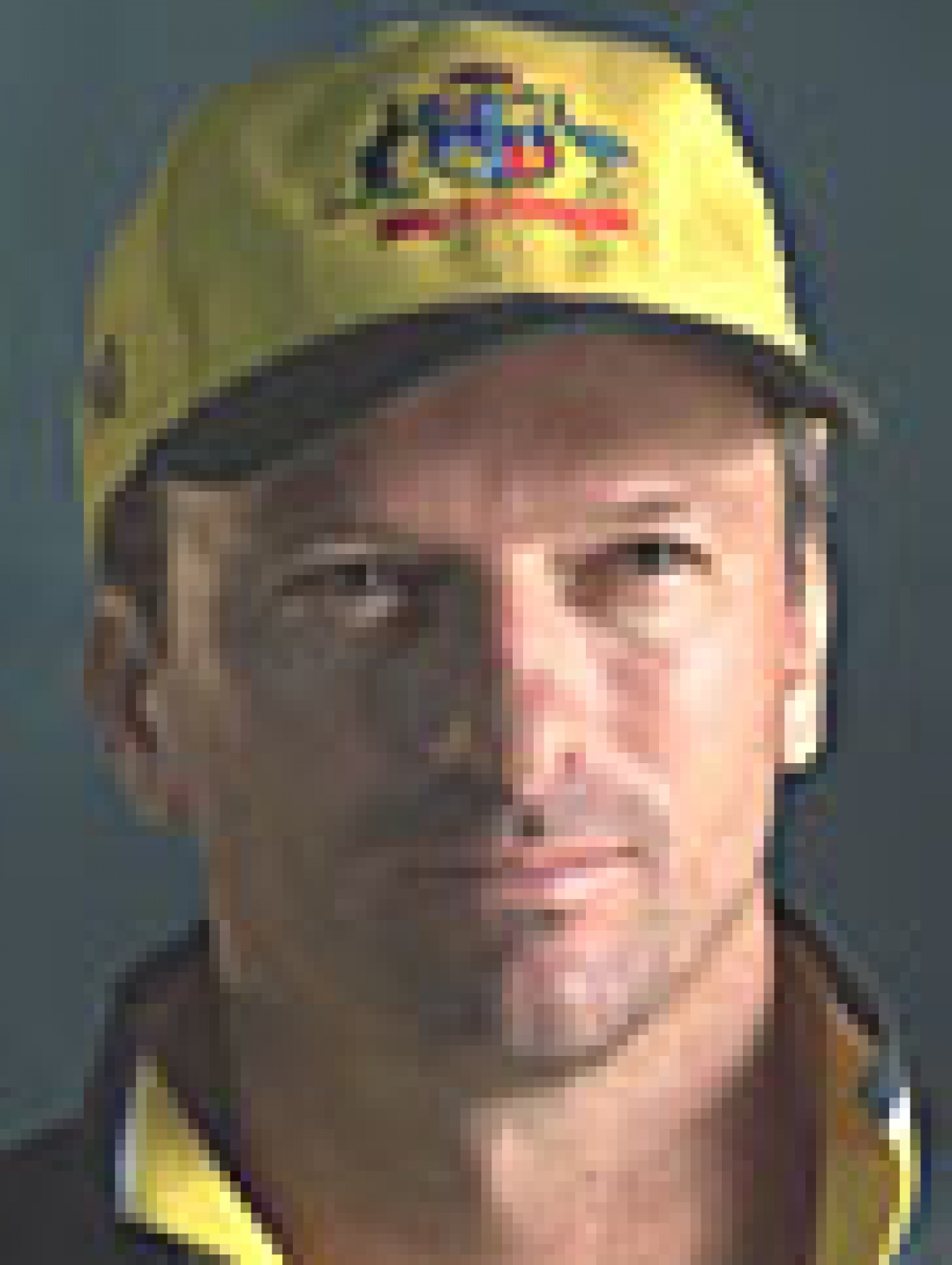