A Silicon Valley icon and philanthropist for more than 30 years, Steve Wozniak has helped shape the computing industry with his design of Apple's first line of products, the Apple I and II, and influenced the popular Macintosh. Wozniak and Steve Jobs founded Apple Computer, Inc. with Wozniak's Apple I personal computer. The following year, he introduced his Apple II personal computer, featuring a central processing unit, a keyboard, color graphics, and a floppy disk drive. The Apple II was integral in launching the personal computer industry.

Wozniak went back to UC-Berkeley and finished his degree in electrical engineering/computer science. For his achievements at Apple Computer, Wozniak was awarded the National Medal of Technology by the President of the United States, the highest honor bestowed on America's leading innovators.

He was inducted into the Inventors Hall of Fame and was awarded the prestigious Heinz Award for Technology, the Economy, and Employment for single-handedly designing the first personal computer and for then redirecting his lifelong passion for mathematics and electronics toward lighting the fires of excitement for education in grade school students and their teachers.

Through the years, Wozniak has been involved in various business and philanthropic ventures, focusing primarily on computer capabilities in schools and stressing hands-on learning and encouraging creativity for students. Making significant investments of both his time and resources in education, he adopted the Los Gatos School District, providing students and teachers with hands-on teaching and donations of state-of-the-art technology equipment. He founded the Electronic Frontier Foundation, and was the founding sponsor of the Tech Museum, Silicon Valley Ballet, and Children's Discovery Museum of San Jose.

Wozniak currently serves as Chief Scientist for Fusion-IO and is a published author with the release of his New York Times best-selling autobiography, iWoz: From Computer Geek to Cult Icon. He has appeared on such television shows as Kathy Griffin: My Life on the D-List, ABC's Dancing with the Stars, and The Big Bang Theory.

Wozniak's core areas of interest are creativity, innovation, entrepreneurship, and education and robotics/automation. He takes a customized approach to each presentation he delivers and speaks directly with the event host to ensure a topical focus that is unique, conversational, and an excellent tie-in with the overall event. The result is a highly personalized, unforgettable talk delivered by one of the most influential pioneers of the technology industry. 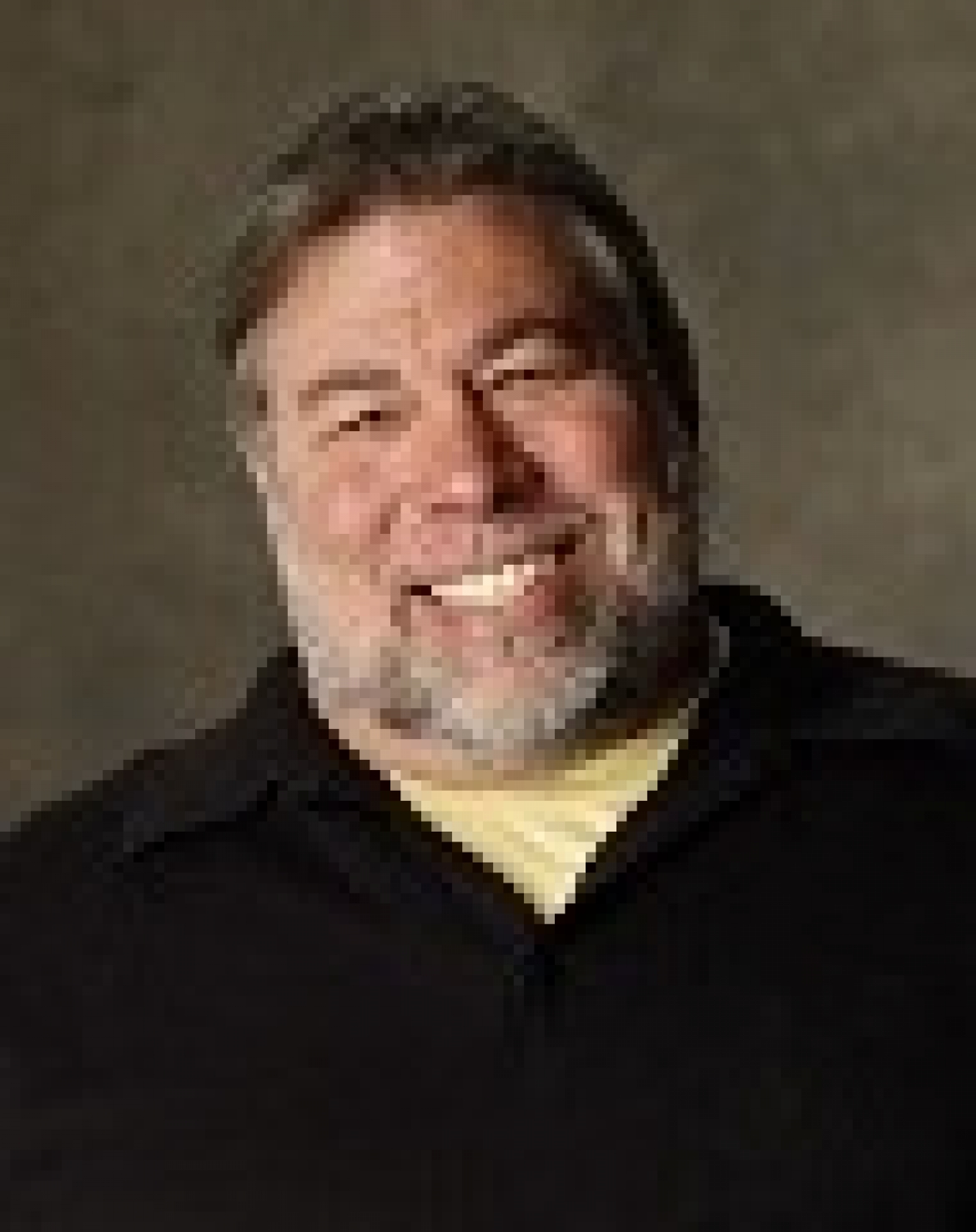