Steven Jacobs is a versatile and energetic entertainer who has worked on both sides of the camera - as an actor and host, as well as a writer and producer.

Born in Wollongong NSW, he was offered the chance to host the children's program 'Kids' News' on WIN TV at age 16.  Shortly after, he was offered a role in the Channel 9 situation comedy 'All Together Now' playing Thomas, the cheeky and scheming twin to Anna played by Jane Hall.

After notching up over 100 episodes with this hit comedy series, Steven went on to host 'Saturday at Rick's', 'Just Kidding', 'What's Up Doc', 'Hey Hey it's Saturday' and 'In Melbourne Tonight'.  He has also performed a range of comedic and dramatic acting roles.

Steven has also enjoyed major live MC roles such as host of the National Rock Eisteddfod and the Olympic Torch Relay in 2000.  He enjoys performing comedy and loves the excitement of live television. His job fulfillment comes from engaging with an audience and making people laugh, and he is completely unfazed by the unpredictability of live television.

For the last seven years, Steven has traveled to all corners of Australia as the weather presenter on 'The Today Show' on the Nine Network where his appeal and energy have seen him become an integral part of the Network's line up.  He has also hosted the premiere of the game show, 'The Power of Ten', hosted 'Today' and 'Weekend Today' shows and appeared on '20 to 1' among many other Network appearances. 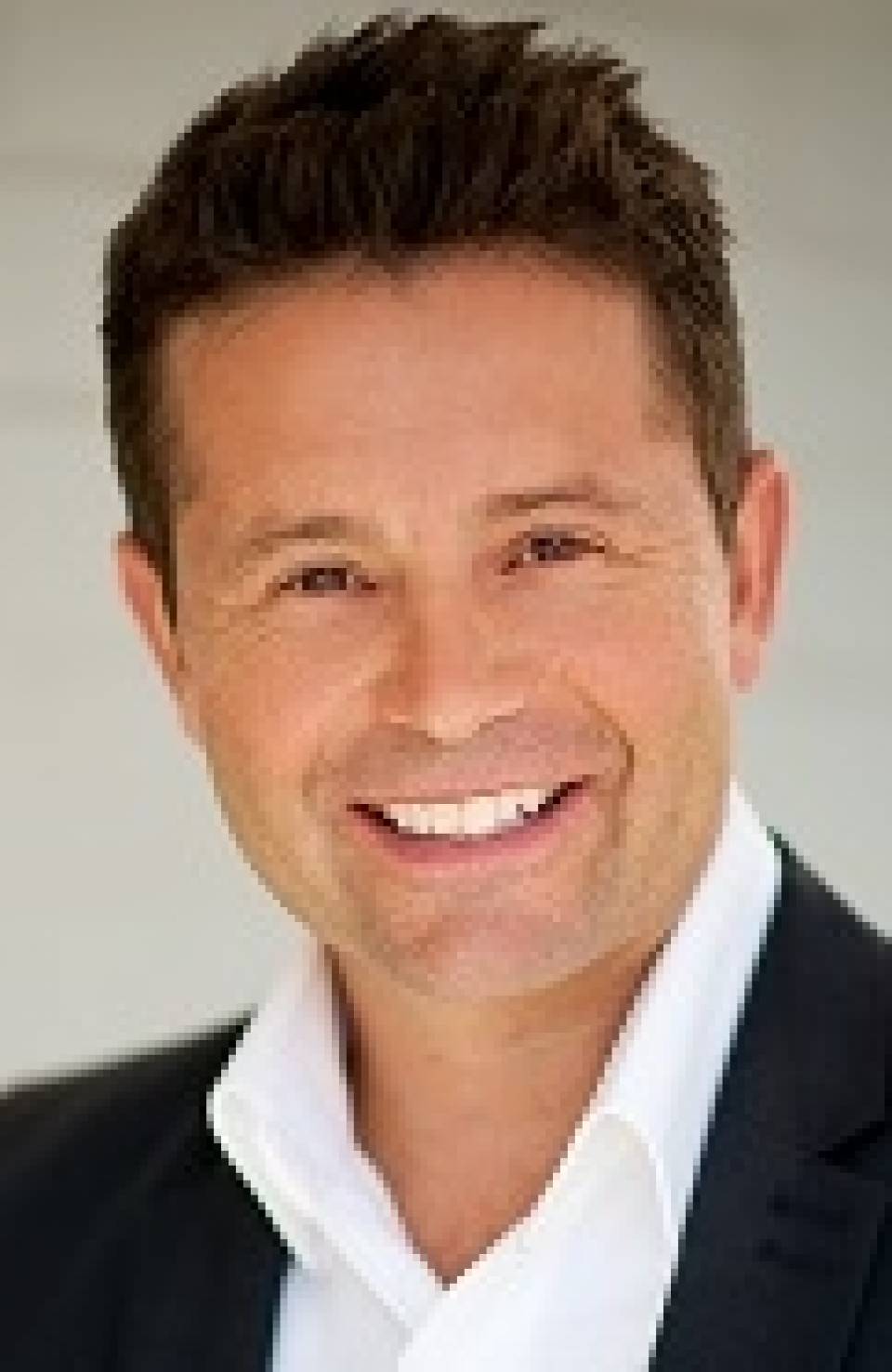