Based on a combination of his vast knowledge of current affairs, politics, sport, finance and news, Steve is a highly sought after MC and spokesperson.

Steve Price took over the most famous three hour radio shift in Australia in January, 2008, replacing the retiring icon John Laws on 2UE.

Steve has been a newspaper journalist and broadcaster for 36 years. In three states he has covered all the major news stories since the seventies and been a multi-award winning national Program Director of the year as well as Australia's current affairs commentator & talk presenter of the year numerous times.

Steve believes that "Radio is about letting people talk about the issues and events that shape our day to day lives. I don't believe it's about telling people what to think, but asking people to think, question and debate the controversial things that occur daily in their city, state and country. From New York and London to Los Angeles and Canberra, we package a full coverage of news, sport, information, traffic, finance and talkback into every show."

In addition to his radio broadcasting role with 2UE, Steve writes a weekly opinion piece for the Sunday Telegraph in Sydney.

Steve is married and a proud father of two young daughters Lucy and Kate. 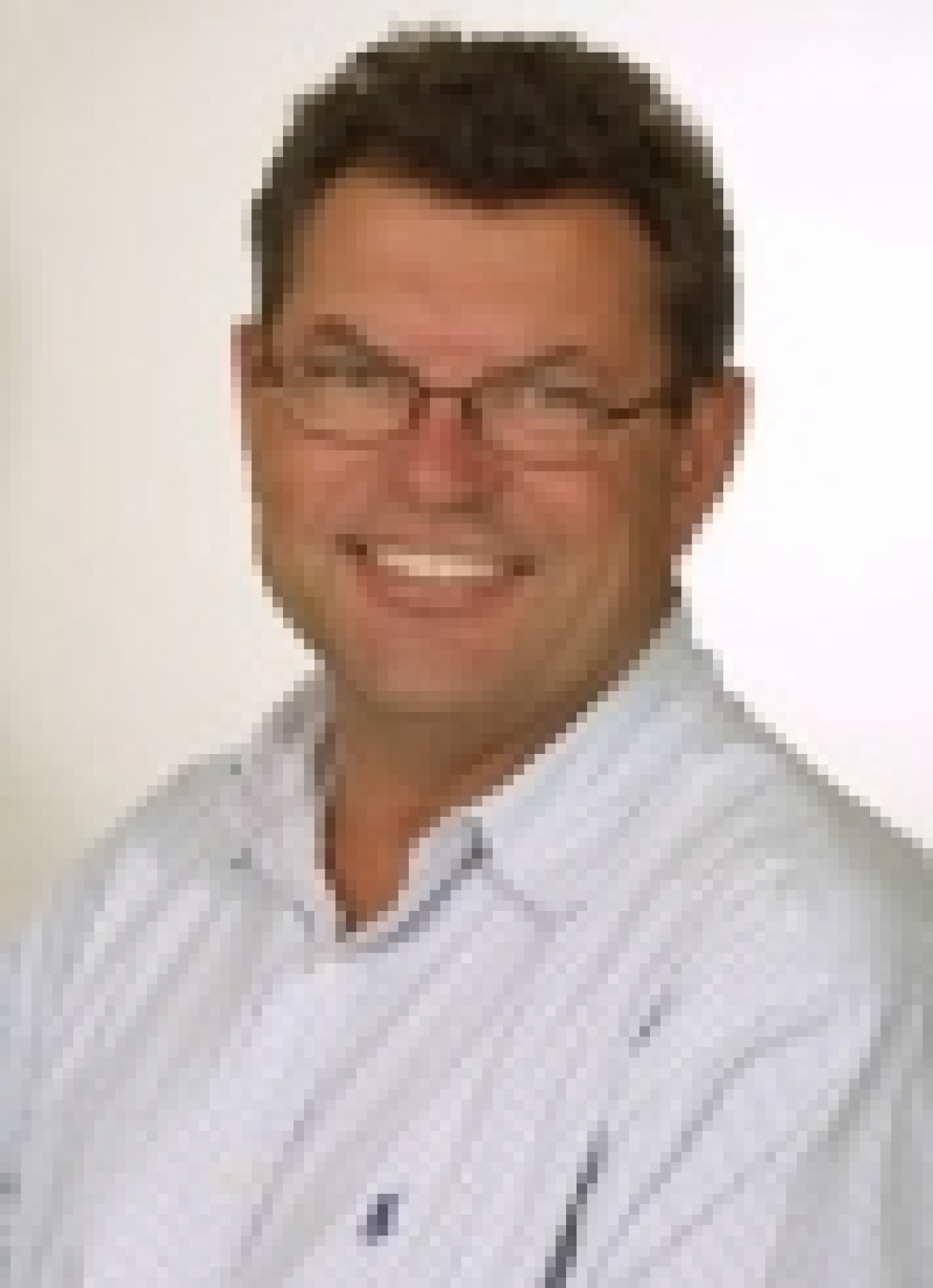