Born in Sydney on 20 May 1977, Stirling Austin Mortlock began playing rugby with Lindfield Juniors at four years of age.

Stirling represent Gordon Juniors in U10, U11, U12 and U16's. Following school years at the Kings School, Stirling returned to play in 1995 for Gordon in the Colts ranks and the now very famous Rod Macqueen plucked Stirling out of club rugby at the very tender age of 20 to tour Argentina with the Wallabies in 1997. In 1998, Stirling joined the ACT Brumbies and after a couple of solid seasons of Super 12 finally made his Test debut v Argentina in 2000.

The year 2000, was a landmark year for Stirling - he became the fastest Australian to each 50 and 100 Test points, he scored the most points and highest number of penalties [16] by any Australian in his first five Tests and created history by becoming the first Australian to score 20 points or more in four consecutive Tests. With the Wallaby team, Stirling was instrumental in the very famous Bledisloe & Tri-Nation Series' Victories of 2000 - he will long be remembered for his sideline penalty goal in 2000 against South Africa in Durban to win Australia's first Tri Nations crown. It became apparent from very early in Stirling's Wallaby career that he was a big match player - no one will forget his man-of-the-match performance and and his 80-metre intercept try at Telstra Stadium to help knock the All Blacks out of the 2003 Rugby World Cup semi final.

Stirling succeeded George Gregan as ACT Brumbies Captain in 2004 and with instant success, lead the team to claim the prestigious Super 12 title. This was the second Super 12 title that Stirling has been part of (the other was in 2001). Regarded by many as the hardest running centre in world rugby, constantly using his immense strength and sharp footwork to breach defensive lines of his opponents, Stirling has also proven to be a born leader and a proven match winner.

In 2006, Stirling was passed the honour of becoming the 73rd player to Captain the Wallabies. Stirling lead the team from the front and they claimed the Cook Cup from England. In 2007, Stirling continued to lead the Australians through Tests victories against Wales and Fiji, before guiding the team to wins over New Zealand and South Africa. Stirling celebrated his 50th Test against the Springboks in Johannesburg, played an instrumental role in the Wallabies 20-15 upset over the All Blacks at the MCG, setting up Scott Staniforth for the match-winning try that was ultimately judged Try of the Year at the
annual John Eales Medal dinner.

Stirling received his greatest honour when he was asked to Captain the Wallabies at the 2007 Rugby World Cup in France.
Stirling's uncanny ability to score tries and kick goals has positioned him third on the alltime list of Australian Test point scorers (with 489 points) and has taken over the mantle as the all-time highest Super point-scorer (with 995 points).

In February 2008, Stirling announced that he will continue playing with the Wallabies until at least the end of 2010. Australian Rugby Union CEO John O'Neil endorsed Stirling as a "real captain courageous and an inspirational leader". These comments were backed up by ACT Brumbies CEO Andrew Fagan who described Stirling "as the best outside centre in the
world" and "..he's shown on countless occasions that he's a natural leader and a guaranteed match-winner for both the Brumbies and the Wallabies and a player that spectators will specifically come to see".

Hightlights from that last five years:

Stirling was great on Tuesday night - and the audience really responded well to his presence and his messages. What a great speaker! His confidence and affability was perfect for the occasion
- Tiffiney Gee - Marketing and Communications Manager - AusPac New Zealand Trade and Enterprise World Trade Promotion Organization 'Best of the Best' Award Winner 2008 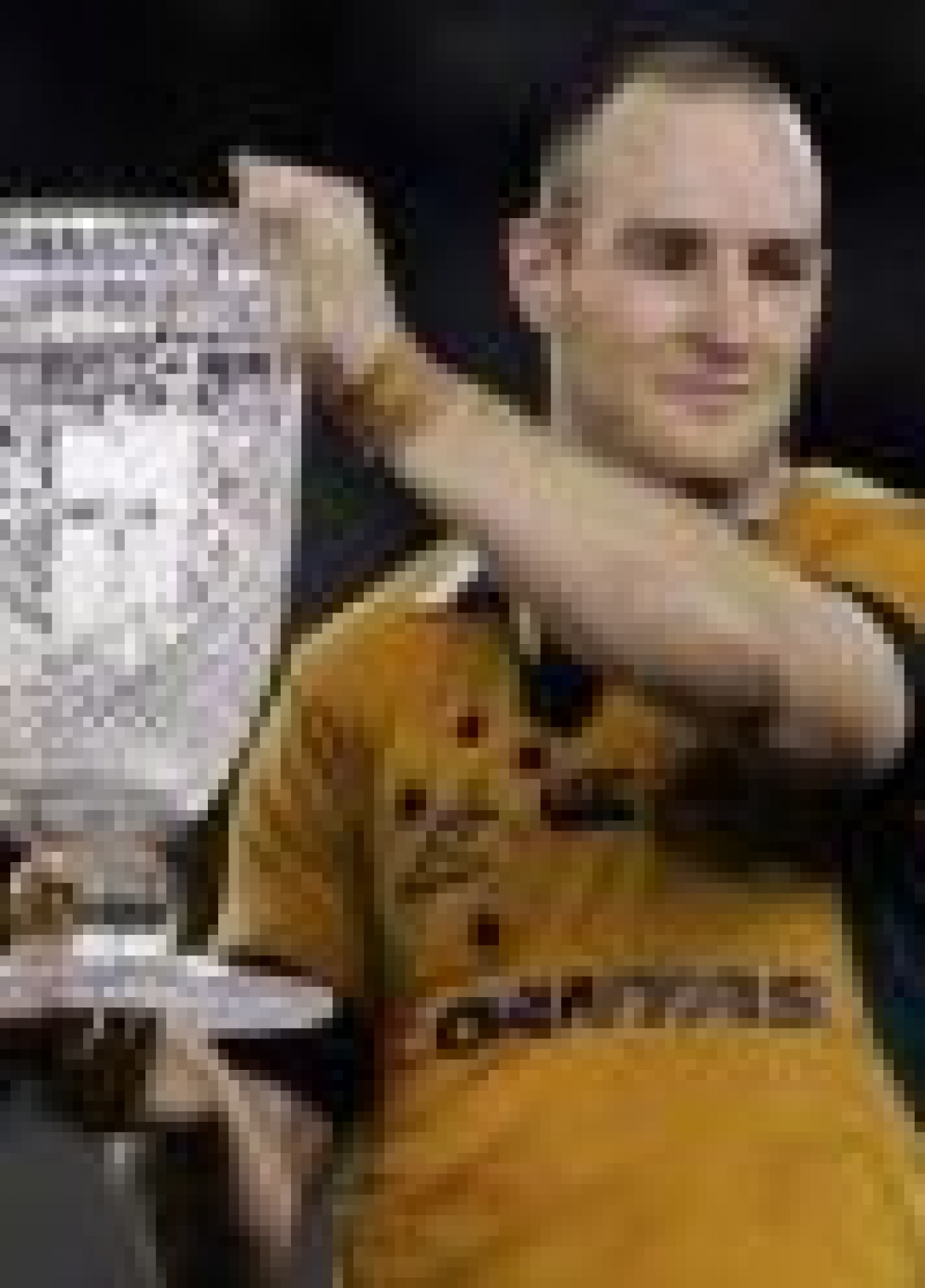