There is no doubt that Stu Wilson is one of the most cherished of former All Blacks and is quite rightly regarded as one of the most gifted and skilful players to pull on the famous black jersey. Wilson's impressive All Black career spans 85 matches scoring 50 tries through almost a decade of rugby. He toured to countries such as Scotland, England, Wales, France, Australia, Romania, Argentina and Italy.

The 1981 season was his greatest, where he appeared in 8 internationals scoring 8 tries. After captaining the All Black side to Scotland and England in the mid eighties, Wilson announced his retirement. Stu Wilson has been described as one of the greatest wingers of all times and parallels the skills of that of Jonah Lomu and John Kirwan.

Since his retirement he has remained one of the game's most astute observers and his abilities have earned him respect as a media commentator on television and radio. Stu is also recognised as an enlightened speaker who can captivate an audience with his special brand of humour. Stu currently lives on the North Shore in Auckland and works for the North Harbour Rugby Union as their Business Development Manager. 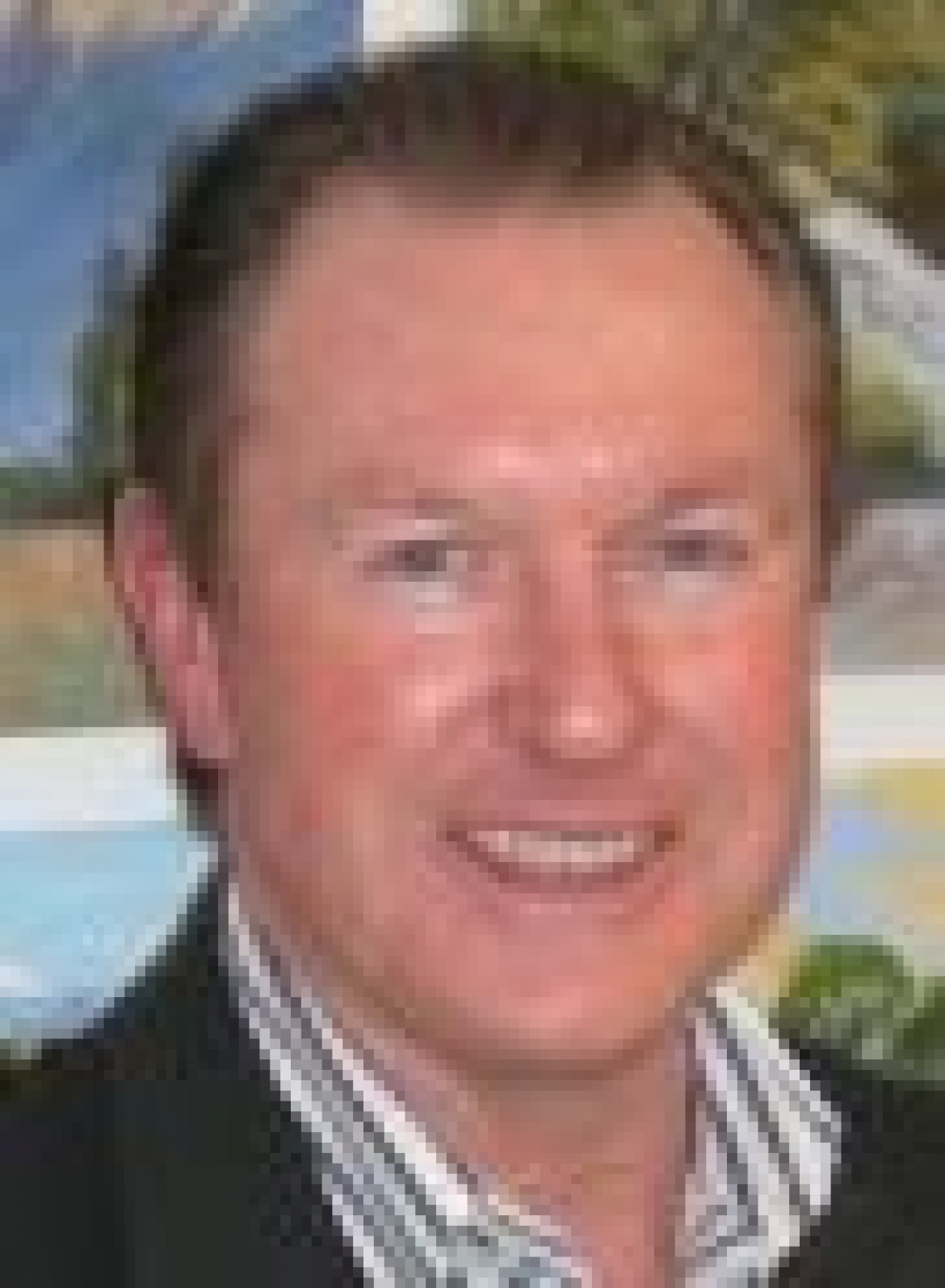