It's been over 10 years since the miraculous rescue and survival of Stuart Diver captured Australia's attention. The ski instructor was trapped for 65 hours buried in snow and rubble after the Threadbo landslide in July, 1997. Two alpine lodges were crushed in the landslide, killing 18 people, including Stuart's wife Sally.  Since that tragic event Stuart has been involved in a wide variety of pursuits from corporate speaking, building a house, writing a book, working with various media organisations, involving himself in a variety of charities, travelling the world,  and currently working as the Operations Manager at the Thredbo Snowsports School.

Stuart travelled extensively with his parents as a child, working on a mission in Fiji at the age of 4 and climbing to Everest base camp at the age of 9 amongst many other adventures.  These experiences have formed the platform that has helped Stuart get to where he is today.

Stuart has re-married and now spends his time living between Thredbo and the South Coast of NSW.

Stuart Diver shares his story today to give us an insight into why resilience in our own lives and in the lives of those around us and the ability to overcome adversity is vitally important in making our rapidly changing world a better place to be.

Stuart continues to share his story giving people an insight into what it is that drives us forward even after great tragedy.

Stuart speaks from the heart about his survival and the challenges he faced and still faces. He is passionate about many things in life and finds inspiration in looking for solutions to the issues that are confronting our world today.

Stuart has a unique story.  He is living proof of the message that he brings. 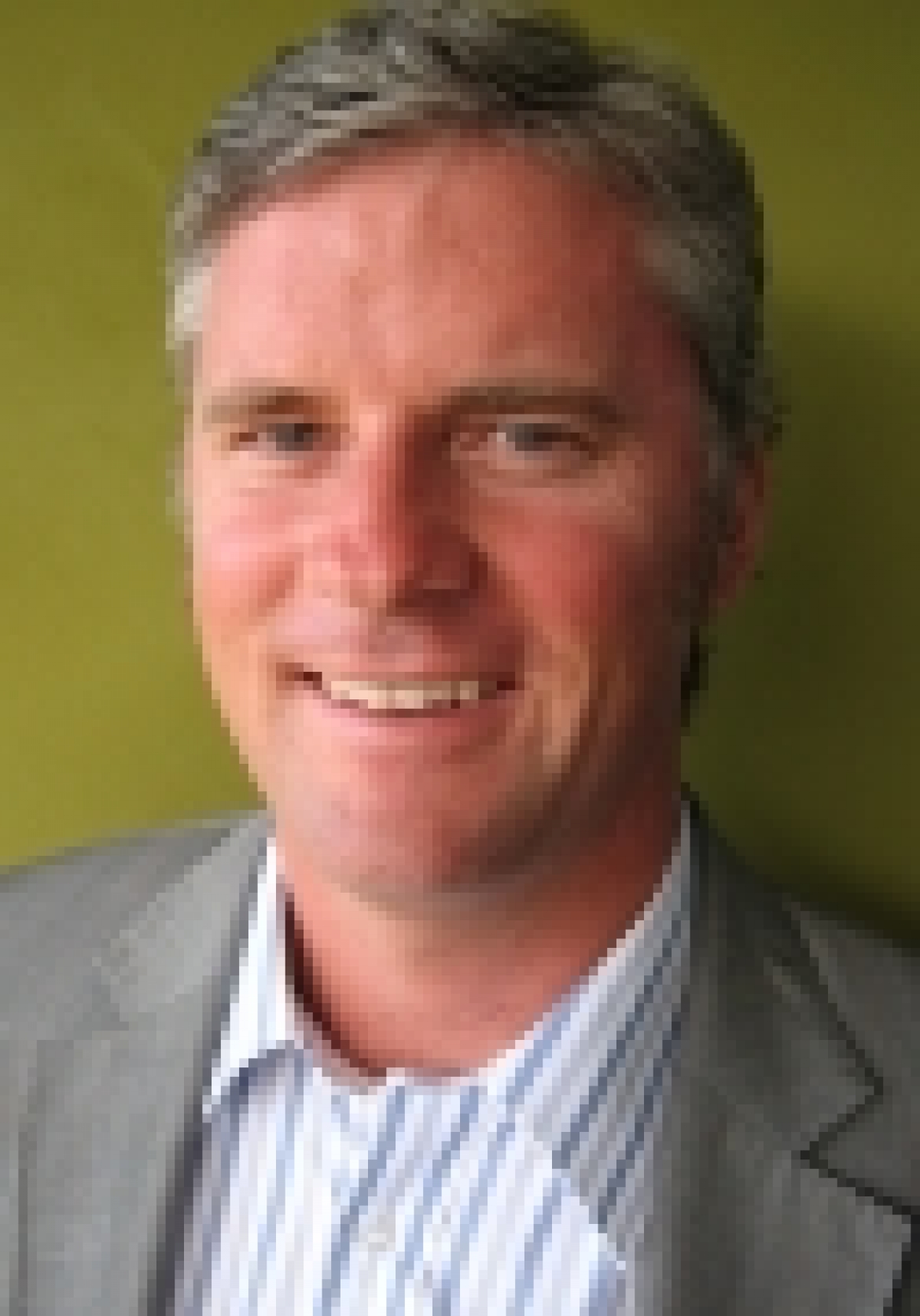