Stuart MacGill is an Australian cricketer who specialises in leg spin bowling. Born in Mount Lawley, Perth, Stuart comes from a cricketing family with both his father and grandfather playing state cricket for Western Australia. Stuart has recently retired from International cricket and during his career was widely perceived to be Australia's second best leg-spinner behind Shane Warne.

Stuart is credited to have the best strike rate of any modern leg spin bowler, taking over 200 Test wickets at 27.20 with a strike rate of 51.57. He is a high achiever and a quiet achiever who loves cricket and appreciates his wine.

Stuart has studied wine marketing, writes for wine publication Selector Magazine and is a weekly columnist in The Sunday Magazine in News Limited newspapers. He also boasts an extensive wine cellar. In 2007, Stuart's passion for wine resulted in him hosting television show Stuart MacGill Uncorked on LifeStyle FOOD Channel on Foxtel. A six-part wine series, Stuart MacGill Uncorked recently won an ASTRA Award. Series 2 of the show has been commissioned and will go to air in late 2008.

Stuart's television appearances also include co-presenting the food series, Saturday Kitchen, and numerous guest appearances on programs including Enough Rope with Andrew Denton, The Fat, Sports World, Under the Grandstand and Fox Sports. 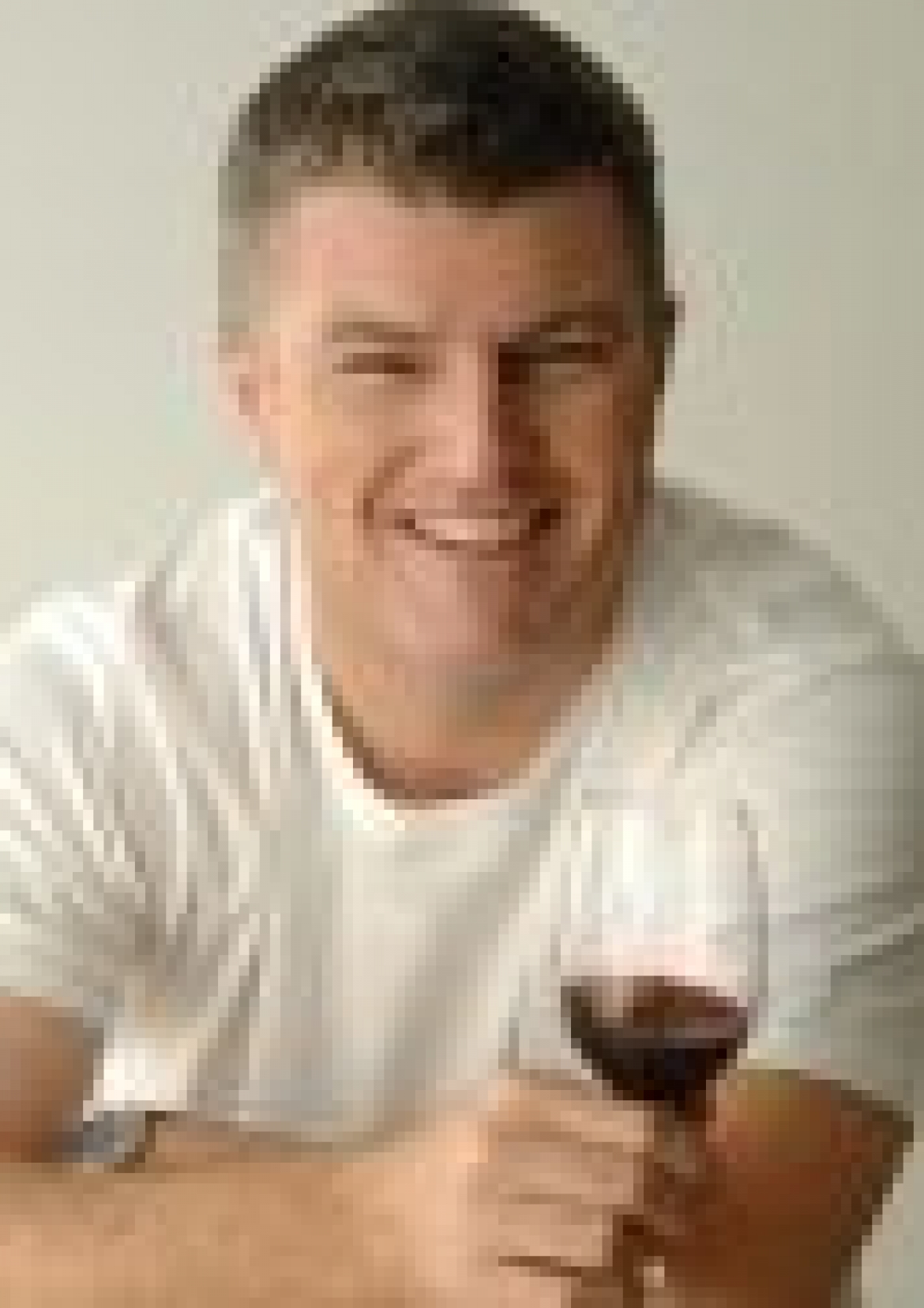