Subby is much sought after as a Radio Personality, raconteur; stand up comedian, TV pundit, writer and as an excellent MC who can adapt to any situation. During Subby's time on air on Triple J, Triple M and Mix FM he has proven himself to be a skilled entertainer as well as interviewer; he has quizzed such notables as Michael Buble, Billy Bob Thornton, Owen Wilson, James Blunt and Daniel Radcliffe, just to name a few.

As well as being an established broadcaster Subby Valentine is one of Sydney's most well respected MCs. He has played this role successfully in venues ranging from large theatres such as the Enmore Theatre, right down to the boardrooms of well known Australia Companies. Subby has MC'd events for Amnesty International, Nestle, Masterton Homes, The Wales Tourism Board, Oxfam, Austereo, and a host of others.

"Subby Valentine is the best MC we have ever worked with at Five Star PR. He has been a huge hit with our guests and media at functions for Air Canada and the Wales Tourist Board. He is extremely easy to work with, highly professional ensuring he researches his clients thoroughly and can present excellent material during the event. He has easily incorporated all key messages into a very talented, light hearted and engaging performance as both an MC and performer. Subby would always be my first choice as MC."
Nicole Lenoir-Jourdan, Managing Director Five Star PR

Subby is one of Sydney's most experienced, versatile and successful comedians. Despite a punishing schedule Subby has headlined at comedy festivals throughout Australia in addition to appearances in Singapore, Hong Kong, London and Edinburgh.

As a writer he was a big contributor to the highly successful Morning Crewat 2DAYFM with Wendy Harmer and Greg Fleet.  Subby has also written for and acted in sketch comedies and has experience as a television host on SBS's The Mens Room'. 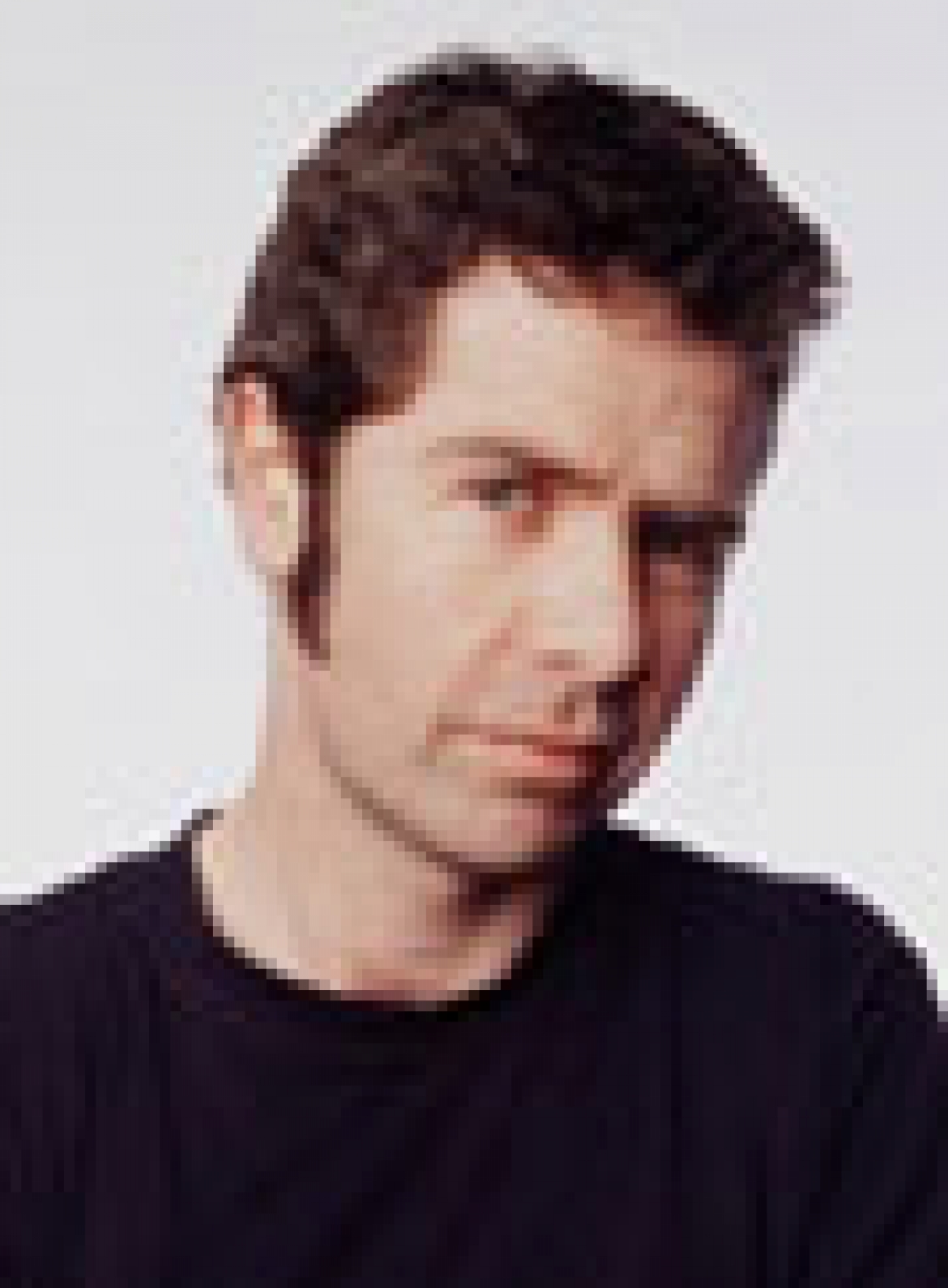