Susan Greenfield was an undergraduate at St Hilda's College Oxford.  She took a PHD in the University Department of Pharmacology, Oxford, and subsequently held research fellowships in the Department of Physiology Oxford, the College de France Paris, and NYU Medical Center New York.  In 1985 she was appointed University Lecturer in Synaptic Pharmacology, and Fellow and Tutor in Medicine, Lincoln College, Oxford.  During this time she held a Visiting Research Fellowship at the Institute of Neuroscience, La Jolla, USA and was the 1996 Visiting Distinguished Scholar, Queen's University, Belfast.  She became Professor of Synaptic Pharmacology in 1996 and has since been awarded 30 Honorary Degrees from British and foreign universities. In 1998 she was appointed Director of the Royal Institution of Great Britain, a post she has held jointly with her chair in Oxford. She is currently Director of the Institute for the Future of the Mind at the James Martin 21st Century School, a Senior Research Fellow at Lincoln College and Honorary Fellow at St Hilda's College, all at Oxford University.

Greenfield heads a multi-disciplinary research group exploring novel brain mechanisms linked to neurodegeneration, and is the founding director of a spin-out company developing  a novel approach to Alzheimer's and Parkinson's diseases. She also studies the physical basis of the mind: in 1995 she published her own theory of consciousness Journey to the Centres of the Mind (WH Freeman), which was developed substantially in The Private Life of the Brain (Penguin 2000), and is most recently summarised in a debate with Christof Koch in a review in Scientific American (Oct 2007). In addition, she has developed an interest in the young mind, and the impact of 21st Century technologies on how young people think and feel. In 2000 her research was the subject of a chapter in Bold Science (Anton, W H Freeman), a book profiling iconoclastic science pioneers. She has received the 2010 Australian Medical Research Society Medal.

In addition Greenfield disseminates science to non-academic sectors.  Her book The Human Brain: A Guided Tour (1997) ranked in the best-seller lists for both hard and paperback, and is still in print as a popular introduction to the brain for non-specialists.  Meanwhile her Tomorrow's People: How 21st Century technology is changing the way we think and feel (2003), explores human nature and its potential vulnerability in an age of technology.  Her latest book, ID: The Quest for Identity in the 21st Century was published by Hodder in May 2008 and in paperback in 2009. In 1994 she was the first woman to give the Royal Institution Christmas Lectures and has subsequently made a wide range of TV and radio broadcasts such as Start the Week, Any Questions, Question Time and Desert Island Discs.  She gave the BBC1 Dimbleby Lecture in 1999 and has written and presented a series of four programmes for BBC Radio 4 on drugs, followed by a major six part series on the brain and mind, Brain Story, broadcast on BBC2 in 2000, and accompanied by a book of the same name. In 1998 she received the Michael Faraday Medal from the Royal Society for making the most significant contribution to the public understanding of science.   She has been profiled in a wide range of papers and magazines, voted one of the 100 most influential women in Britain by the Daily Mail in 2003, and 'Woman of the Year' by the Observer in 2000. Also in 2000 she was elected to an Honorary Fellowship of the Royal College of Physicians and was President of the Classical Association for 2003 - 2004.  Further recognition of her work includes the 'Golden Plate Award' from the Academy of Achievement, Washington, in May 2003.

Susan Greenfield has also developed an active role in science policy.  In March 1999 she was invited by the Prime Minster to give a consultative seminar on The Future of Science at No 10 Downing Street and, in 2004/5, spoke at the Science and the Economy seminars held at No 11.  She has been a Forum Fellow at the World Economic Conference at Davos for the last ten years, and continues to expand her international activities, for example, launching a charity, for bringing novel scientific insights into the problems of the developing world.

In 2000 she was in consultation with the Government on science funding, and was subsequently requested by the Prime Minister to submit a memorandum 'Genetics, Science and Risks'.  In response to a request in 2002 from the Secretary of State for Trade and Industry, she authored the Greenfield Report 'SET Fair: A Report on Women in Science, Engineering, and Technology'. She was awarded a CBE in the Millennium New Year's Honours List, and was granted a non-political Life Peerage in 2001.  In 2004 and 2005, she was 'Thinker in Residence' in Adelaide, reporting to the Premier of South Australia.  She was awarded L'Ordre National de la Legion d'Honneur (2003) and appointed Chancellor of Heriot Watt University in 2005.  In 2007 she addressed the European Parliament on the impact of technology and in the same year was elected into the Fellowship of the Royal Society of Edinburgh. 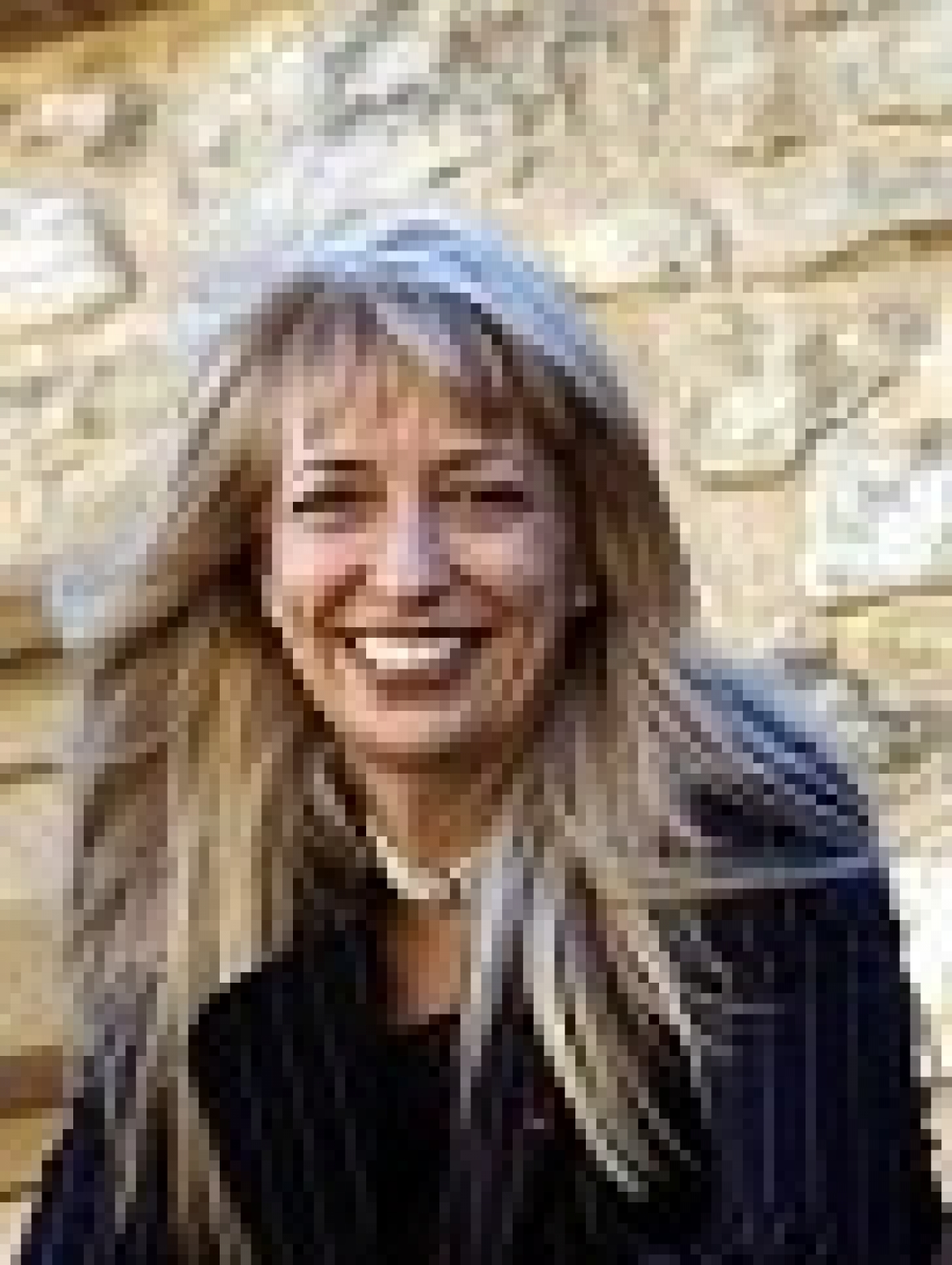