The golden girl of the Atlanta Olympics, Susie O'Neill is Australia's most outstanding female swimmer ever, holding 30 Australian titles. Susie is also the first Australian female ever to win an Olympic gold medal the 200m butterfly.

Incredibly, Susie has never arrived home without a medal from any international competition, a streak stretching back to those 1990 Commonwealth Games.

In January 1998 Susie continued her excellent form winning gold in the 200m butterfly at the world Swimming Championships. At the Commonwealth Games in Kuala Lumpur she won a record eight medals, including six gold.

Undoubtedly, Susie's career highlight was her Atlanta Olympics performance. A gold, silver and bronze medal, she was Australia's most outstanding Olympic performer since Shane Gould in 1972.

She was a pleasure to work with - warm, professional & engaging, & I would readily recommend her to other clients. Susie was very well received and the group were excited to hear her speak, as well as spend some time with her after the presentation (and to hold one of her gold medals!)
- Event Producer, Twentyfour-7 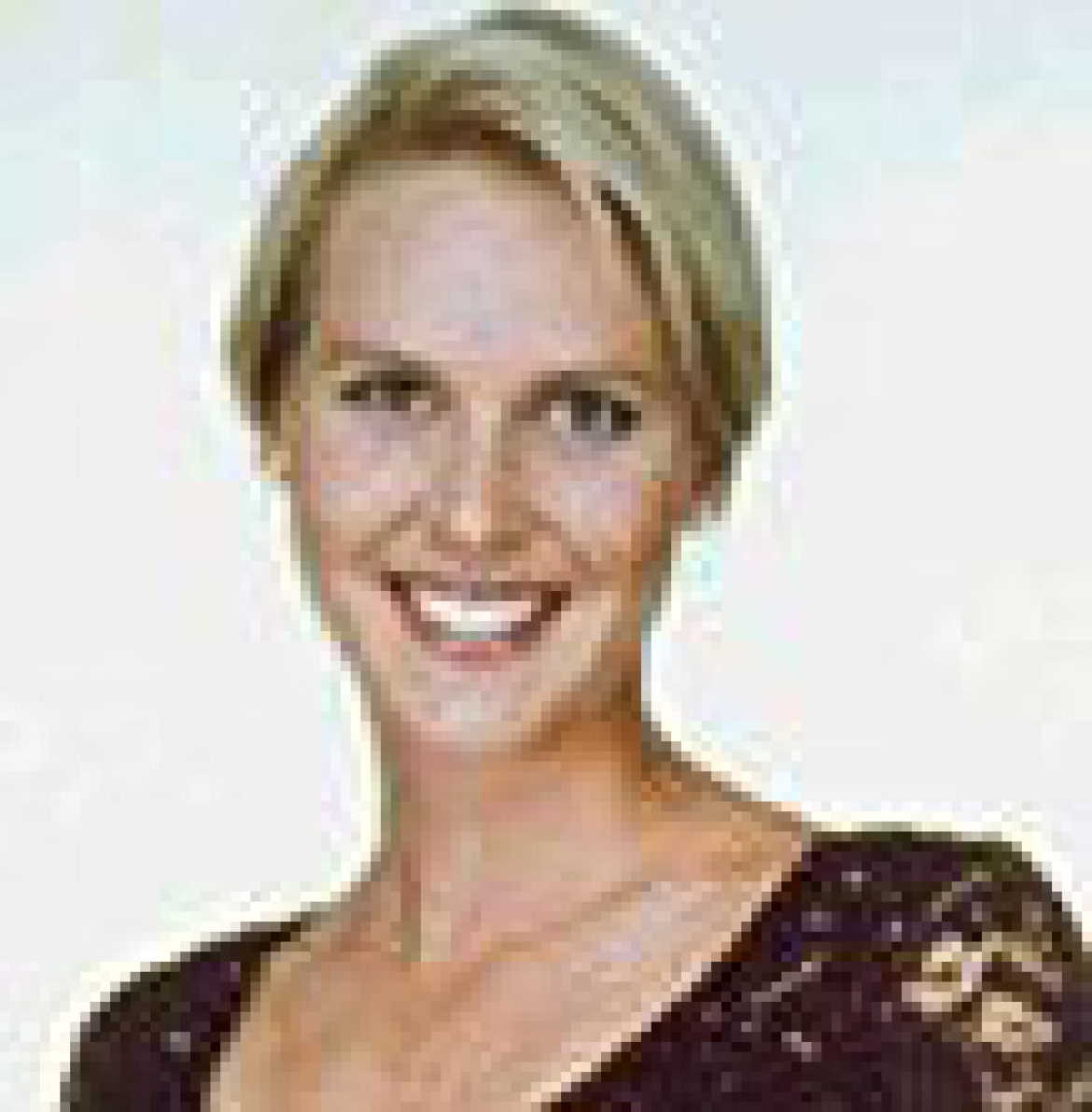