Suzie Wilks is more than the iconic, down to earth, Australian media favorite who made renovating and shorts big news in prime time! Currently the host of Channel Nines 'Postcards', Suzie is one of Australia's most popular and sought after television presenters. Since she took on the role the show is now rating the highest it has in 10 years.

Suzie joined the Nine Network in 1998 as a presenter for the 'Our House' series. Suzie was chosen to host 'Changing Rooms', Australia's first lifestyle programs of its genre. The move was groundbreaking and put Suzie in the unique position of hosting two primetime shows on air at the same time and also being the first woman on Australian television to host a renovating program.

As 'Changing Rooms' strongly climbed the ratings ladder, Suzie left 'Our House' in 1999 to concentrate all her efforts on continuing to build the show as one of the outstanding programs on the Nine Network schedule. The show went from strength to strength, in a large part thanks to Suzie's strong personal knowledge for home renovations, warmth and a genuine empathy for the show's participants.

Here she was doing 3 shows at once and still doing 'Changing Rooms' again diversified by hosting 'Changing Rooms Special Operations' and by once more taking on the dual primetime-hosting role with 'Guess Who's Coming to Dinner'. After 8 years of consistently high ratings, Suzie left 'Changing Rooms' with the desire to work in Melbourne and a need for a change.
Suzie then hosted 'Body Work' for the Nine Network, another successful show winning it's time slot weekly. Later Suzie hosted a special called 'Mothers In War', again for channel 9 and also appeared with Working Dog on 'Thank God You're Here'.

During this time Suzie worked on radio for 3AW on a weekly show called "Lunch With Suzie Wilks". Suzie has been the face for iconic Australian brands such as Holden and Cadbury, and has launched her own range of carpets (The Suzie Wilks Collection). She is the face of Australand property group and is an active voice against animal experimentation for the Australian Association for Humane Research (AAHR)and the RSPCA. She is also a qualified dog trainer which took Suzie to the US to shoot a DVD with Bash Dibra ( U.S celebrity dog trainer ). Suzie has had a successful and versatile role in the media successfully and consistently working from 1997 hosting a total of 6 high rating prime time television shows.

In a recent poll conducted by Australia's premier health and fitness magazine for women, Women's Fitness & Health, Suzie beat Jennifer Aniston and Mischa Barton and an extensive list of well known international and local celebrities to grace the monthly title's front cover. Of the 1200 women who were surveyed, 985 readers voted Suzie Wilks as their number one preference for the magazines cover. It was a new direction for the magazine, which usually feature only international celebrities on its cover.

Suzie Wilks recently joined forces with colorful PR and media person Deborah Gray, to bring RUEA? (Are You Emotionally Available?) a new book for both men and women with big advice on love and relationships. The lighthearted read takes you on a journey through chapters that include...Utopia, Fantasy Land, Exit Lounge and a Happy Ending...and the girls reveal a few interesting experiences along the way too.

Born and raised in Melbourne, Suzie gained qualifications in journalism, which has enabled her to develop her written communications, script writing and interviewing techniques to the highest possible level. Suzie's genuine personality, unwavering professionalism and powerful ability to get the job done successfully ensure she is inundated with requests for TV hosting, appearances and endorsements. 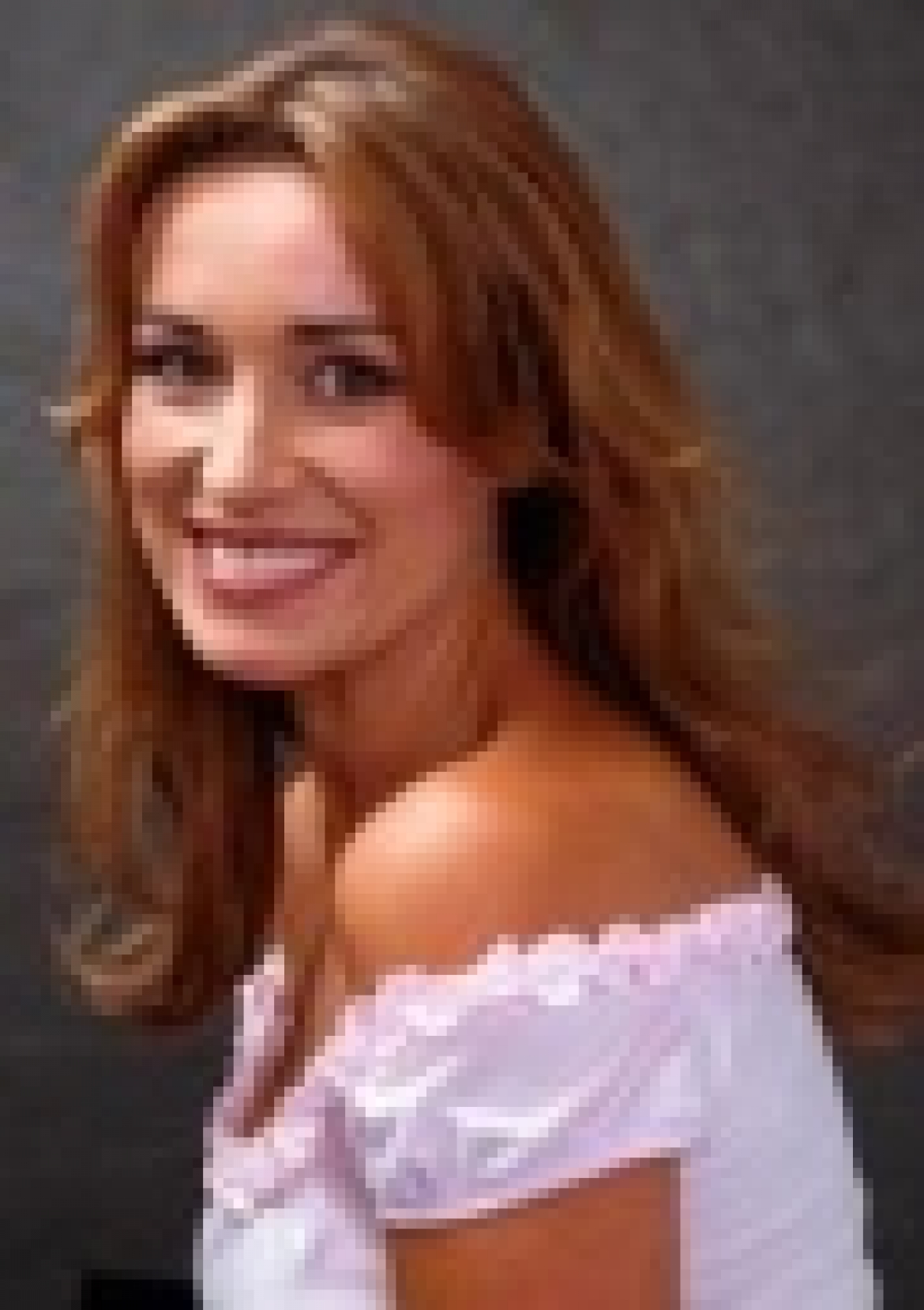