Sylvia Brecko is a well known TV-presenter and host for German TV - WDR & ARD - as well as a bilingual MC for international companies such as Siemens, Mercedes, Hewlett Packard and Rank Xerox.

Before she started her TV-career she was educated in dancing, speech, acting and singing in Cologne, Hamburg, San Francisco and New York - one of her singing teachers being Bela Mavrak, tenor in the ensemble of Andre Rieu.

Thanks to her training she is an accomplished singer, specialising in Chanson - e.g. Marlene Dietrich and Edith Piaf - and English and German Swing Jazz.

Her first comedy show "Liebling, findest Du mich zu dick?" - "Darling, does my bottom look big in that skirt?? - a show about the misunderstandings and differences between men and women. Her premiere in Cologne and five following shows were sold out and she had a wonderful Berlin-premiere, two shows sold out as well! Sylvia toured not only throughout Germany, but also Austria, Switzerland and Australia, being the MC and Entertainer for the annual gala event of the German Australian Chamber of Industry and Commerce in Sydney 2008.

Her newest project is her comedy-show "Liebling, wir messen reden!" -  "Darling, we have to talk!". This 'German Kabarett' is also about relationships on the one hand, but also about the necessity of communication in life. It is more of a social-critique than her first comedy-show, whilst still maintaining the comedy and entertainment of the performance.

Sylvia can be accompanied by instrumental playbacks, by her pianist or by her own band.

The show where you entertained us at the German-Australian Conference of Economy is one of my highlights of the last year.
- Hans G. Gnodtke, German Consul General in Australia

Piaf - Dietrick - Monroe Sylvia Brecko slips into their skins and amazes her audience acusticly and optically. This and the combination of speaking in a light entertaining way, spiced with piquant anecdotes, makes Sylvia Brecko an A-list entertainer.
- Gunther Baumhauer, TV Host German Television 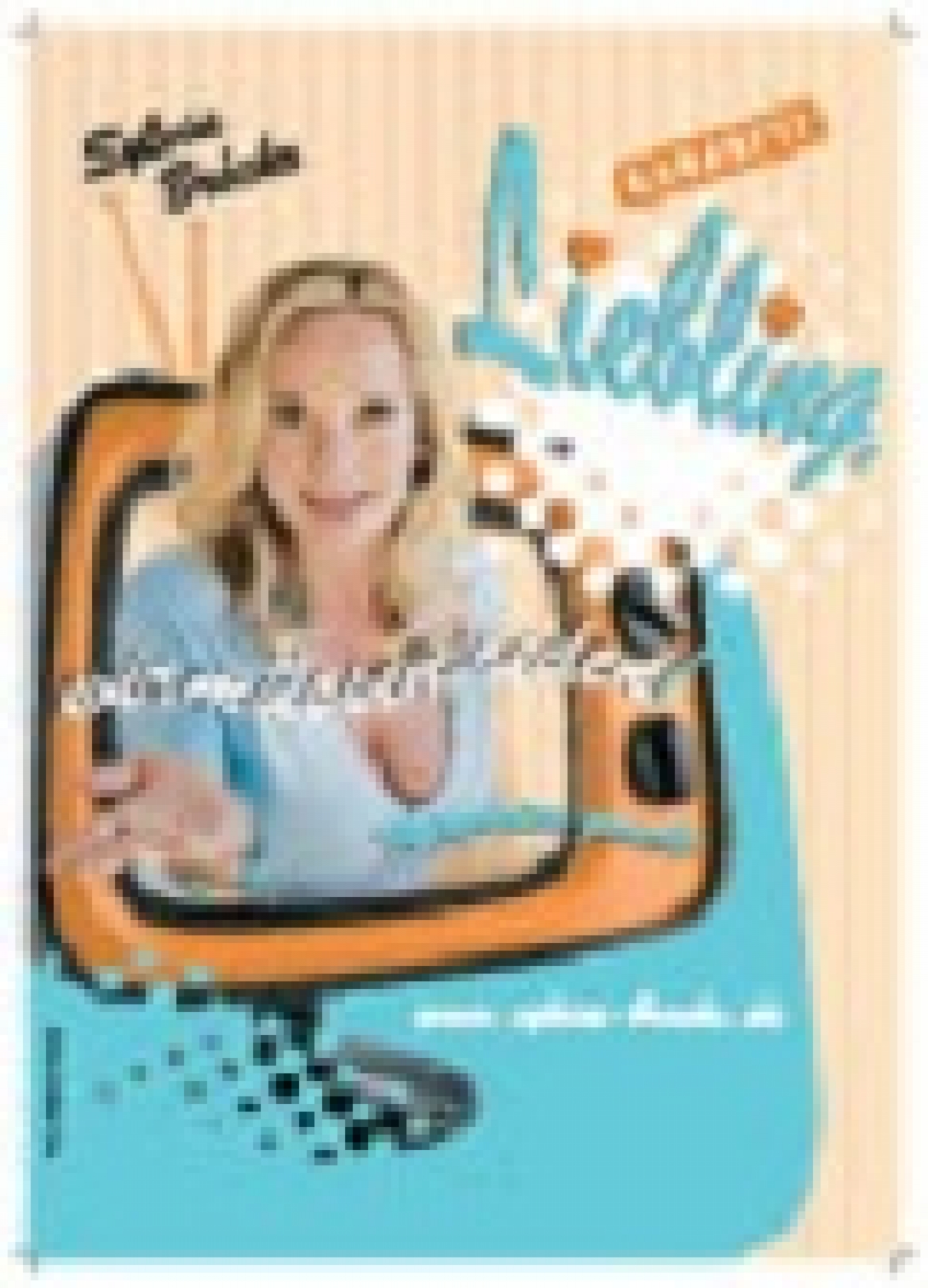