Sylvia Jeffreys, The Today Show's new News Presenter, has quickly established herself as one of the most versatile members of the Nine Network's top-rating news and current affairs team.

A trained journalist, Queenslandborn Sylvia launched her television career with Channel 9 in Brisbane,her reports, in particular, on the devastating 2010-2011 Queensland floods, which claimed 38 lives, and the highly-powerful and destructive tropical Cyclone Yasi in early 2011 winning high praise from the network.

Since transferring to the Nine Network's Sydney headquarters, Sylvia has become one of the most familiar faces on news and current affairs programs. Since 2012, she has filed stories for Nine News, been the Today Show's Sydney reporter, co-hosted Weekend Today and presented the weather on Sydney's highest-rating evening news bulletin.

She has also filed stories for the Today Show from New York and reported from the scenes of major bushfires and floods across New South Wales.

Away from the Nine cameras, Sylvia has made her mark as an experienced MC, having hosted a range of charity and corporate events.
She recently joined forces with Tourism Queensland for a world first underwater broadcast from the Great Barrier Reef, which involved six hours of live crosses and unscripted commentary, broadcast to a global audience online.

A self-confessed social media devotee, Sylvia's strong Twitter and Instagram following reflects her understanding of the importance and value of interacting with viewers and peers. 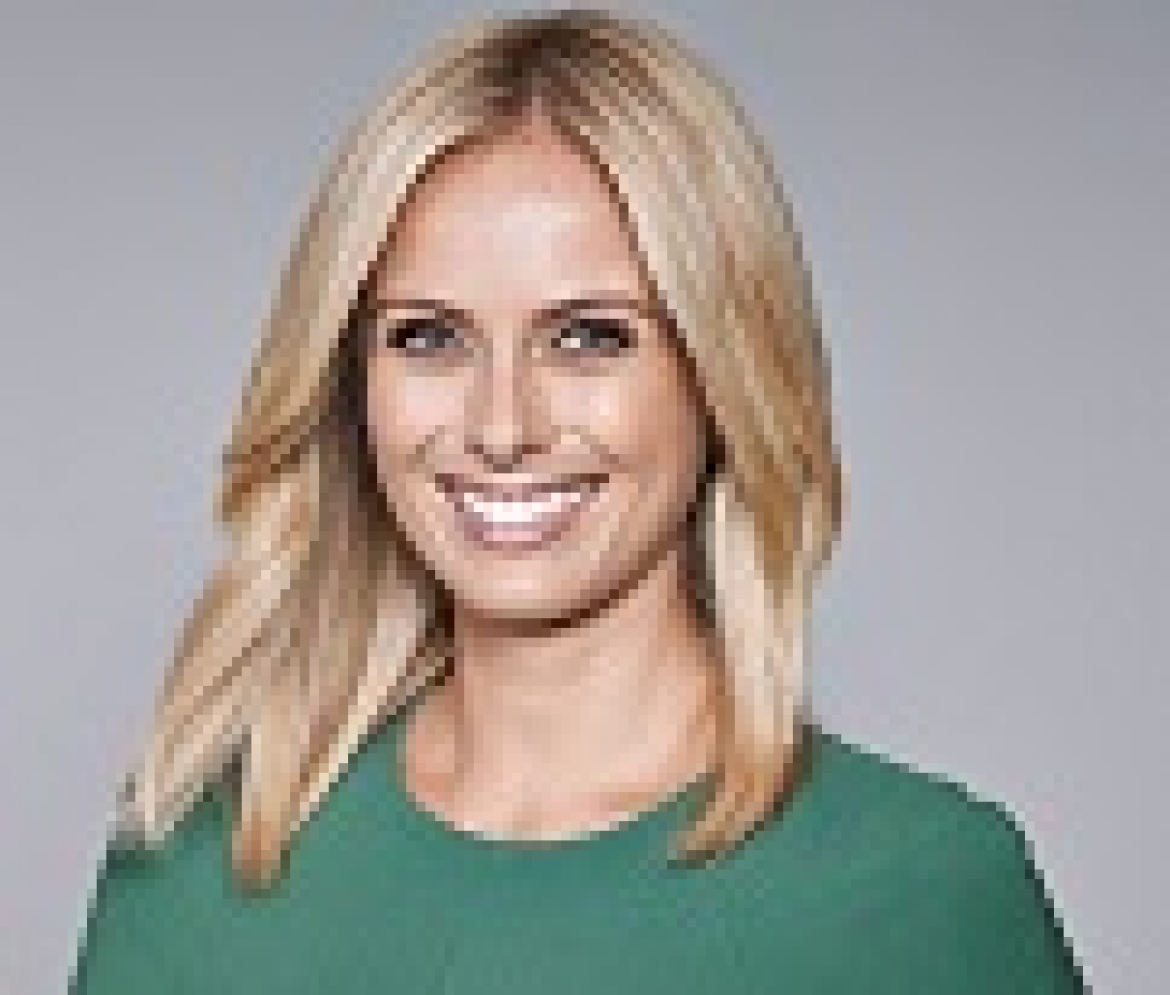