Habib (aka Tahir Bilgic) is Australia's only Turkish stand-up comedian.

Tahir took Sydney's stage by storm when he debuted in the 1995 Triple J Comedy Contest and won a place in the final. He then won 1st place @ the famous Harold Park Hotel as COMIC OF THE YEAR.  Since then he has become a familiar face on TV having been featured on The Footy Show, Hey Hey it's Saturday, Laughing Stock, Recovery, Fox Comedy Channel & more recently Thank GOD You're Here on Network 10.

Well known for his role as HABIB on the cult SBS comedy FAT PIZZA.  He has toured extensively with the national tour of PIZZA LIVE ON STAGE and has been part of the recently released PIZZA the movie.

In addition, he starred in, wrote and directed his own shows HABIB ON PAROLE,  LORD OF THE KEBABS, The Fellowship of the Hommous and Tahir Live which has been released as a DVD  Enjoying sellout success at the Enmore Theatre, the Riverside Theatre in Parramatta as part of the Big Laugh Festival and onto Melbourne for the Melbourne International Comedy Festival.

The little known fact that Tahir was a Drama School teacher also has enhanced his expertise as a Corporate Performer,  He wont have everyone turning themselves into trees but expertly tailors material whilst ensuring his engaging style suits all situations. 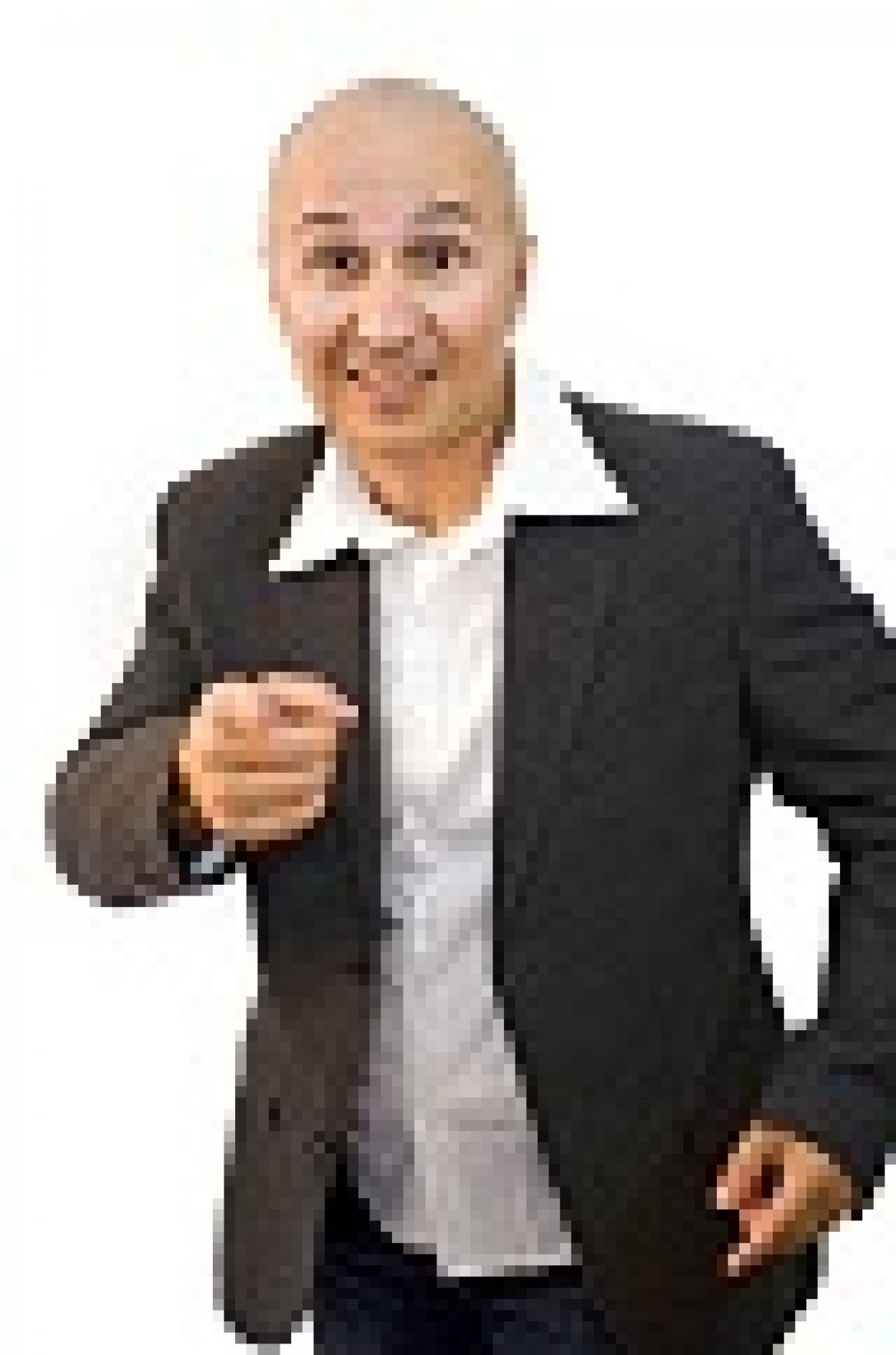