A show filled with improvisation and pre written comedy scenes that feature key messages and goals of your company and your important day's event.

A perfect way to stress what is important for your company in a fun and innovative way.

TAN JOSE
A fun and gutsy two-woman comedy show that will blow your socks off!! Sketch, Music, Improv, Comedy - Tailored for your event!!

Tanya Bulmer comes direct from Thank God You're Here, David Tench Tonight, Joker Poker and the Triple M Breakfast show with Fat Cat, Marto and Tanya. She also appeared weekly as the exclusive reporter for BackBerner, the Dotcom Chick from MMM's "Club Veg" and the World Improvisation Champion from the Montreal "Just for Laughs" comedy festival.

Tanya was the General Manager of the 1999 Sydney Comedy Festival as well as Artistic Director of Theatresports Inc Sydney for two years.

Josephine O'Reilly has returned to Australia after writing and performing for eight years all over the world with the Irish comedy trio, The Nualas and the American premier comedy company, Boom Chicago.

Josephine was the Artistic Director and a principal performer with Boom Chicago, the American improvisation comedy company based in Amsterdam, Holland. Boom Chicago has repeatedly scored the Scotsman prestigious five stars at the Edinburgh Festival, and the Edinburgh Herald wrote, 'Boom Chicago are a testament to the art of intelligence meeting the funny bone.' The New York Times called Josephine an 'undeniable overall talent."

Marrying skills with laughs and their experience of growing on different sides of the tracks, Tanya and Josephine have teamed together in Tan Jose, selling out at the Melbourne and Sydney comedy festivals and noted by Melbourne's Herald Sun for Tanya's 'hilarious visual comedy', Josephine's 'smashing voice' and their 'great onstage relationship.' (The Age)

All workshops are tailored to meet your group's needs. TanJose discuss your desired outcomes and design their sessions around you. They are available for one to one coaching as well as for groups.

Video techniques
In this session our coaches will give you solid techniques to overcome nerves and bring out your best performance for the camera. Delegates will have the opportunity to gain insight and self awareness by trying these techniques then watching themselves back. This class is ideal prior to internal video shoots or as a confidence builder for public speaking.

Presentation & Communication Skills
Presenting both internally and externally requires confidence. Our trainers are versed speakers and professional performers who are able to offer secrets of the business to ensure your public speaking success. This session is effective for client focussed presenting and internal presentations.

Team skills
If working in a team is imperative for your success - this is the session for you. Delegates are taken through a series of fun team games - following these unique exercises the group will examine their team patterns. Are you always leading - do you always follow? This course promotes the "Saying Yes" "Can do" attitude. A positive and upbeat workshop with guaranteed laughter.

Quick Thinking
Ever wished you could know just the right thing to do or say at just the right moment? This course is lead by Australia's top improvisers. These performers are on the razor's edge when

The girls were excellent, very very funny and clever and fit in so well with our audience.
- Intentia

Not only did Tan Jose entertain us, we laughed and laughed and laughed til the face hurt. And we loved it. It took the girls all of 10 seconds to build rapport with the entire room and the day flowed from there. As a group, and tired one at that, we were at the end of a very long week where our brains were full and our energy spent.. Tan Jose provided just the right combination of laughter, motivation and participation that ended our week on a high. Perfect, thank you.
- AstraZeneca Australia

Thanks for a great show. You truly delivered. You were both outstanding and a great hit with everyone. We had a great conference and your inclusion at the end of the night was pure GOLD.
- UXC

Tear-jerkingly hilarious! Highly recommended if you want a dynamic team who can engage the audience, create a great mood and get everyone laughing!
- Commonwealth Bank Australia 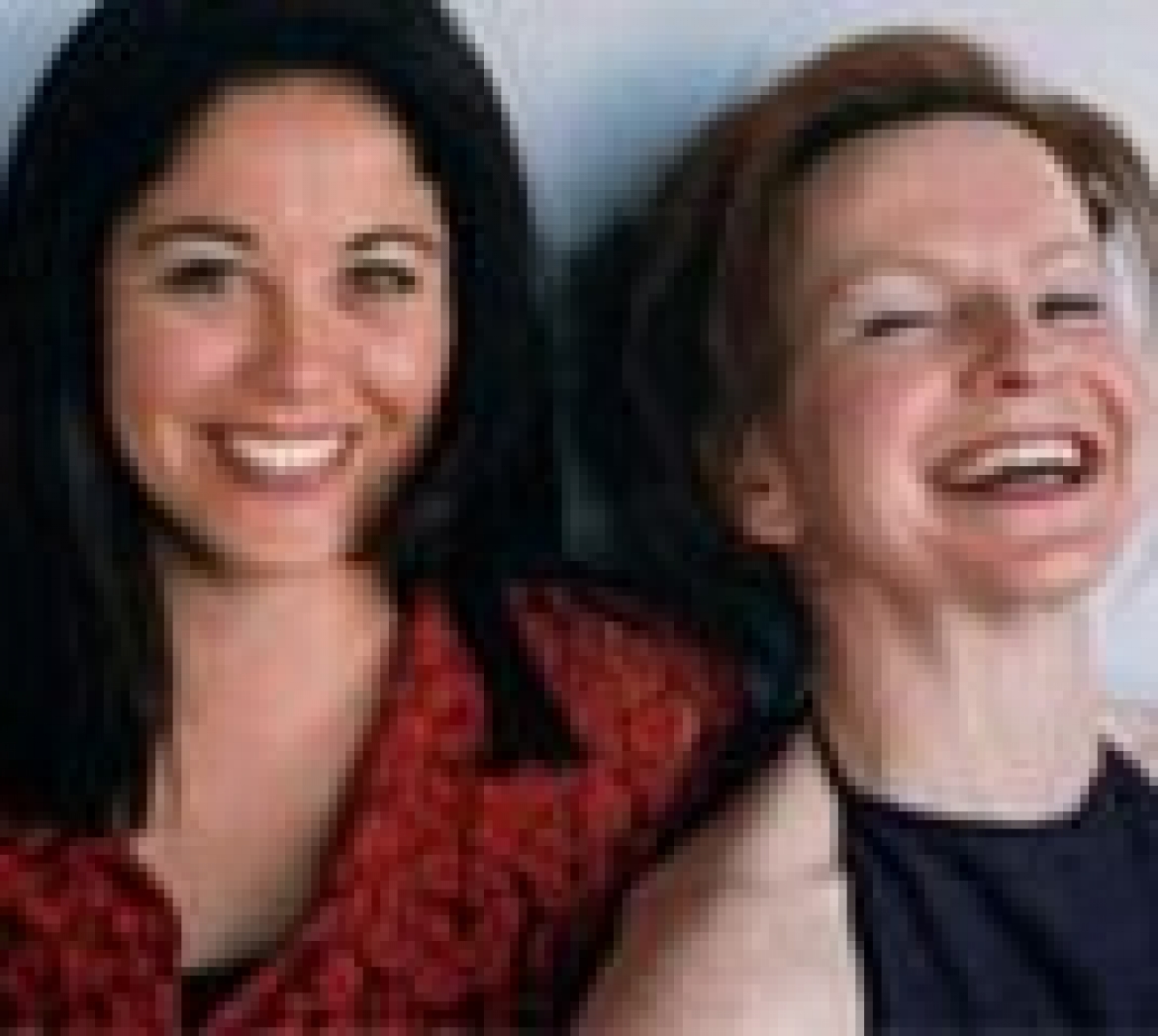