Tania Zaetta is an Australian household name thanks to her achievements around the world in film and television. Originally shooting to fame on the hit show 'Who Dares Wins' as the 'Aussie Action Girl', her tireless energy and enthusiasm have lead to her forge one of the most diverse and successful careers in Australia. Glamorous, inspirational and a voice for women everywhere, Tania is a respected and admired role model. A strong MC to match her strong personality, she is a sought after and entertaining Speaker and Event Host. Her professionalism and dedication are complimented by her outgoing personality and friendly country girl nature. Whether your event is a Corporate Awards evening, Gala Charity Ball, A-List Media event, be it Youth related or inspirational & motivational for Business Women, Tania has proven her exceptional skills as an engaging and informative Speaker.

With Bollywood Gala Nights being extremely popular and intriguing for all Tania has cornered the market as MC/Host for these highly sought after themed dress-up events. Her Bollywood Film achievements and years spent living in India provide for plenty of humorous Indian stories to entertain and amuse. Combined with teaching the audience funny Bollywood dance moves make for an unforgettable night for any Company's Awards Night or Charity Gala Ball.

Tania has worked with hundreds of leading corporate clients and has many high profile events to her name. Her range of experience encompasses groups from 10 people at senior management level events to 60,000 at sports stadiums, Her stage presence, professionalism and popularity never disappoints and her sense of humor always entertaining. Tania's remarkable career has seen her host prime time television programs in India, Australia, UK and Europe, many of which are still being broadcast around the world today; she has also starred in 4 hugely successful Bollywood feature films, including the global hit 'Salaam Namaste', helping to earn her the title 'first foreigner to conquer Bollywood'.

Tania has worked alongside Kim Kardashian hosting her Australian public appearances and interviews discussing health, weight management and meal replacement shakes before a crowd of 6000 screaming fans. Currently she has launched her online business 'TZ Blog & Shop' sharing her Health, Fitness, Beauty Tips & Tricks, is a regular panelist on Ch.7's 'Sunrise Show', writing her Autobiography/Lifestyle book and is a sought after Celebrity Speaker on numerous topics catered for each clients requirement and individual event including; Conquering India & Bollywood, Success as a Woman in Business, Overcoming Challenges etc. The success of these corporate events has led to an invitation to now host her own 'Tania Zaetta Health, Fitness, Recharge Day Retreat' at Victoria's leading Wellbeing Thermal Springs.

An avid promoter of health and well being, Tania is a fully Qualified Natural Beauty Therapist, Makeup Artist and Masseuse and has recently completed her Xtend Barre Pilates Instructors Course making her the perfect Health & Lifestyle Mentor & Ambassador.

Tania Zaetta is always gracious regarding every request made of her as an MC and Speaker. She handles with ease any and every last minute stage announcement thrown her way and her warmth and adlibbing skills always make everyone feel welcome.
- Australian Skin Clinics, CEO

WOW - Tania was an amazing Mc and Celebrity Guest at our Bollywood themed event. Her beauty and stage presence mesmorised the room and her friendly persona won over the audience even further. A true professional, we highly recommend her.
- Coca-Cola Amatil

We use Tania for MC & Hosting roles regularly at 21st Century Events and she always delivers a professional and engaging result. Our audience feedback is continually positive and we're guaranteed a successful event with Tania on stage.
- CEO, 21st Century Education 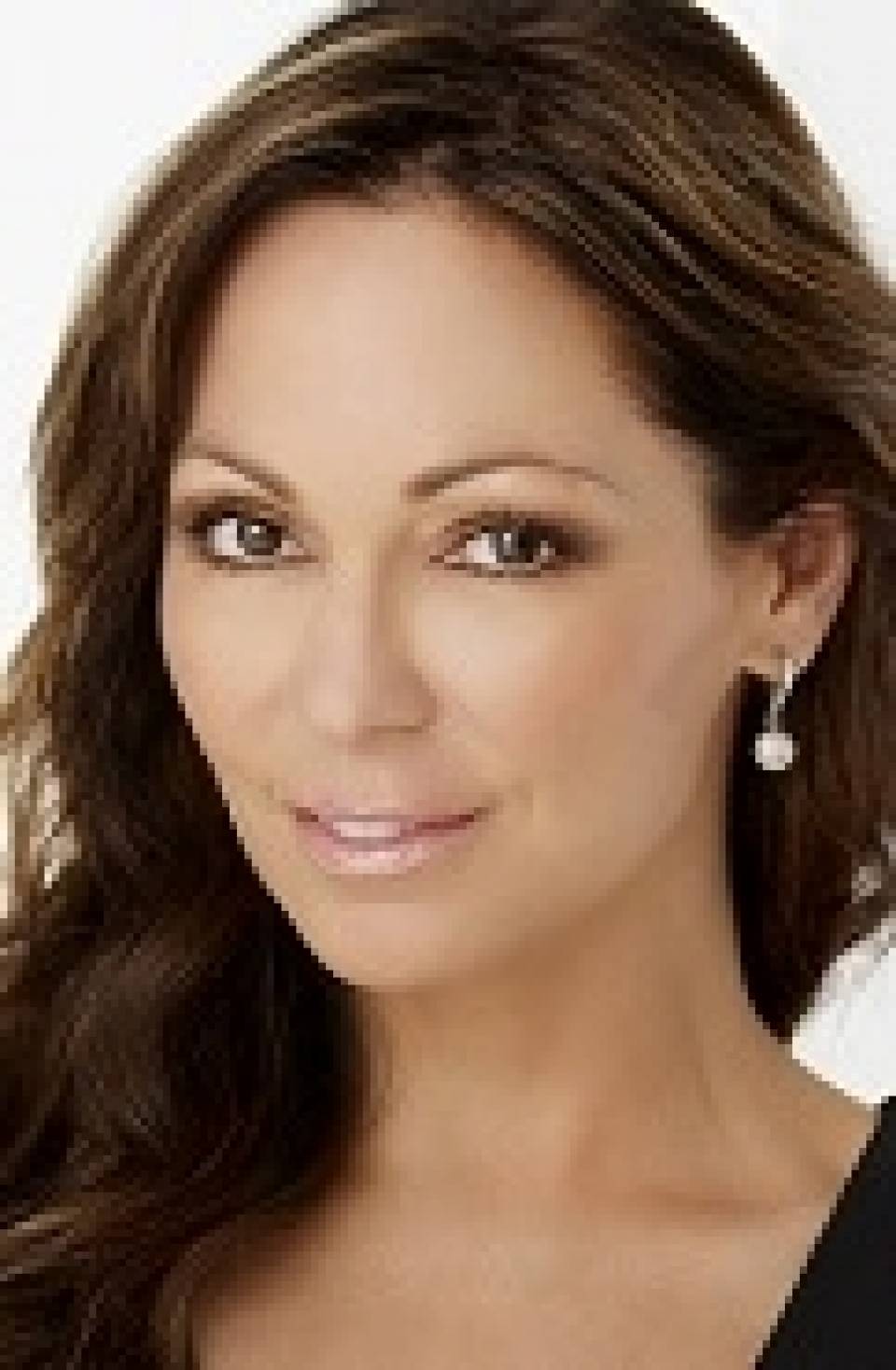