Home is where Tara loves to be more than anywhere, so her inspiration and creativity comes from wanting to make the things she lives with each day as good and comfortable as they can possibly be.

To decorate and design has been Tara's passion for over eighteen years and her ultimate indulgence is to use gorgeous fabrics, colours and materials and bring them together in new ways to make beautiful rooms which not only look good but feel good too.

Hand-crafted pieces or those made with care and attention are what Tara loves the most and she adores the 'honesty' of simple design and pure materials. Far from being a minimalist, tara likes a house to look lived in but also insists upon a level of order to create calm rather than chaos.

A happy day for Tara is to spend time creatively either indoors or out where she's at her best, totally immersed in a project, cooking or up to her elbows in 'dirt, paint and mess. " I find that to make, write or create something which is useful, appreciated or beautiful is incredibly uplifting and really what drives me."

Travelling is a great love and Tara has been around the globe many times both for business and pleasure. Born in London, Tara came to Australia when she was young but has been back there to live several times since. Tara now calls Sydney home where she lives with her family.

Tara began working on television behind the scenes researching and co-coordinating decorating and design stories for the Nine Network of Australia. Her first on-air role was as one of the original CHANGING ROOMS designers in 1998.

After two years, Tara moved on to become a regular presenter on the very successful lifestyle program OUR HOUSE and worked alongside some of the industry greats, Shirley Strachan, Reg Livermore and Rebecca Gilling.

In 2002, Tara continued her television career as a reporter for the local travel show POSTCARDS as well presenting design segments for MORNINGS WITH KERRI-ANNE and the TODAY show. During this time, Tara was also a major part of the hugely successful renovating specials RENOVATION RESCUE joining popular network personalities Jamie Durie, Scott Cam and Deborah Hutton to lend a helping hand to those in need.

In 2003, after joining the BURKES BACKYARD team as Interior Style and Design Presenter, Tara was also signed on as part of the DIY RESCUE team along with Leah Mcleod, Luke Van Dyck and Greg Norton.

After the completion of the DIY Rescue series, the popularity of the lifestyle programs continued. RENOVATION RESCUE went on to become a regular show which Tara continued to be a part of until 2005.

In 2006 Tara has moved to Channel 7 to be part of the new Better Homes and Gardens television and magazine team. Along with Johanna Griggs, Graham Ross and the rest of the team, Tara presents a weekly design segment featuring style trends and great make-overs for the home.

In addition to her work on television, Tara recently completed her first book in association with Jamie Durie Publishing and Harper Collins. Appropriately named HOME, the book was entirely written and styled by Tara and photographed by Martyn Rushby. HOME was released in November 2005.

As well as presenting for television and writing, Tara also engages in private as well as corporate design commissions and works extensively as a photographic stylist and colour consultant. Tara is in constant demand by the corporate sector where they drawn on her knowledge and experise for industry exhibitions and events and in store appearances. 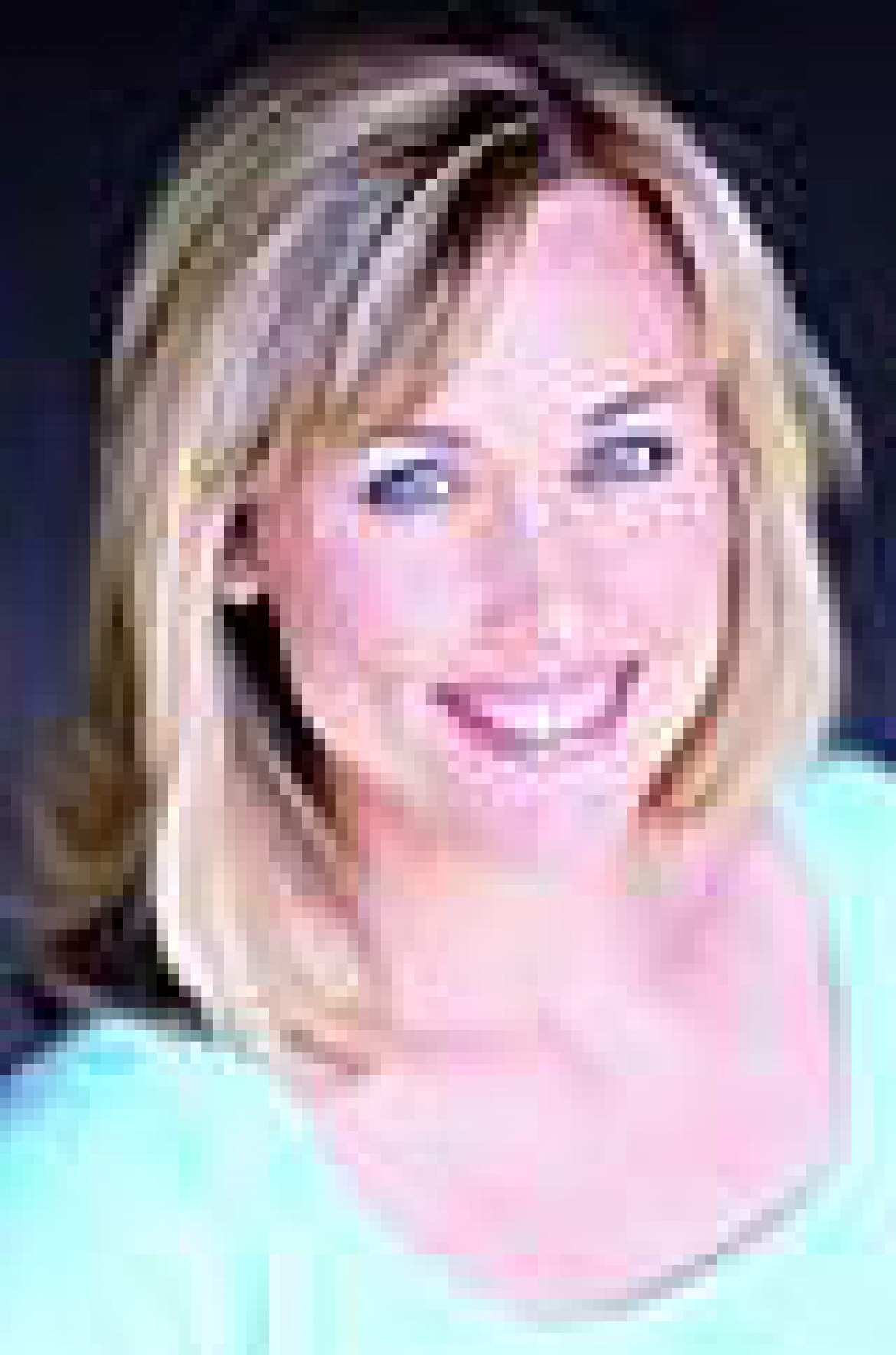