Since 1999 she has written 11 bestselling books, published in 19 countries and 13 languages, including the acclaimed Mak Vanderwall crime fiction series and the Pandora English paranormal series. Her first non-fiction book, the critically acclaimed The Fictional Woman, was published in 2014 and became a number one national non-fiction bestseller, and her iconic cover design, featuring her face labeled with ‘fictions’ or stereotypes about women won Best Non-Fiction Book Design at the Australia Book Design Awards in 2015 with HarperCollins Publishers. She is a PhD Candidate at the University of Sydney, and has earned her private investigator credentials (Cert III) from the Australian Security Academy. Her latest book is Speaking Out: A 21st Century Handbook for Women and Girls. Her next fiction novel is due for release in 2018.

Moss is an outspoken advocate for human rights and the rights of women and children. She has been a UNICEF Goodwill Ambassador since 2007 and as of 2013 is UNICEF Australia’s National Ambassador for Child Survival, and has visited Australian hospitals, maternity wards, refuges and schools as well as Syrian refugee camps in her UNICEF role. Moss has spoken at numerous schools on cyberbullying, online ethics and child safety, and produced and hosted 2017’s documentary Cyberhate, investigating the issue of online abuse. In 2015 she received an Edna Ryan Award for her significant contribution to feminist debate, speaking out for women and children and inspiring others to challenge the status quo.

Her in-depth novel research has seen her tour the FBI Academy at Quantico, spend time in squad cars, morgues, prisons, the Hare Psychopathy Lab, the Supreme Court and criminology conferences, take polygraph tests, shoot weapons, conduct surveillance, pass the Firearms Training Simulator (FATSII) with the LAPD, pull 4.2 G’s doing loops over the Sydney Opera House flying with the RAAF, and acquire her CAMS race driver licence. She has hosted the true crime documentary series Tough Nuts – Australia’s Hardest Criminals on the Crime & Investigation Network, ‘Tara Moss Investigates’ on the National Geographic Channel and the author interview show Tara in Conversation on 13th Street Universal. In 2014 she was recognised for Outstanding Advocacy for her blog Manus Island: An insider’s report, which helped to break information to the public about the events surrounding the alleged murder of Reza Barati inside the Australian-run Manus Island Immigration Detention Centre.

Moss also writes about vintage, sewing, craft and body positivity at her vintage-focussed blog VictoryLamour.com, promotes ‘slow clothing’ and craft as Patron of the Australian Sewing Guild, and hosts and produces the vlog Sewing Vintage with Tara Moss.

She is a dual Australian/Canadian citizen. 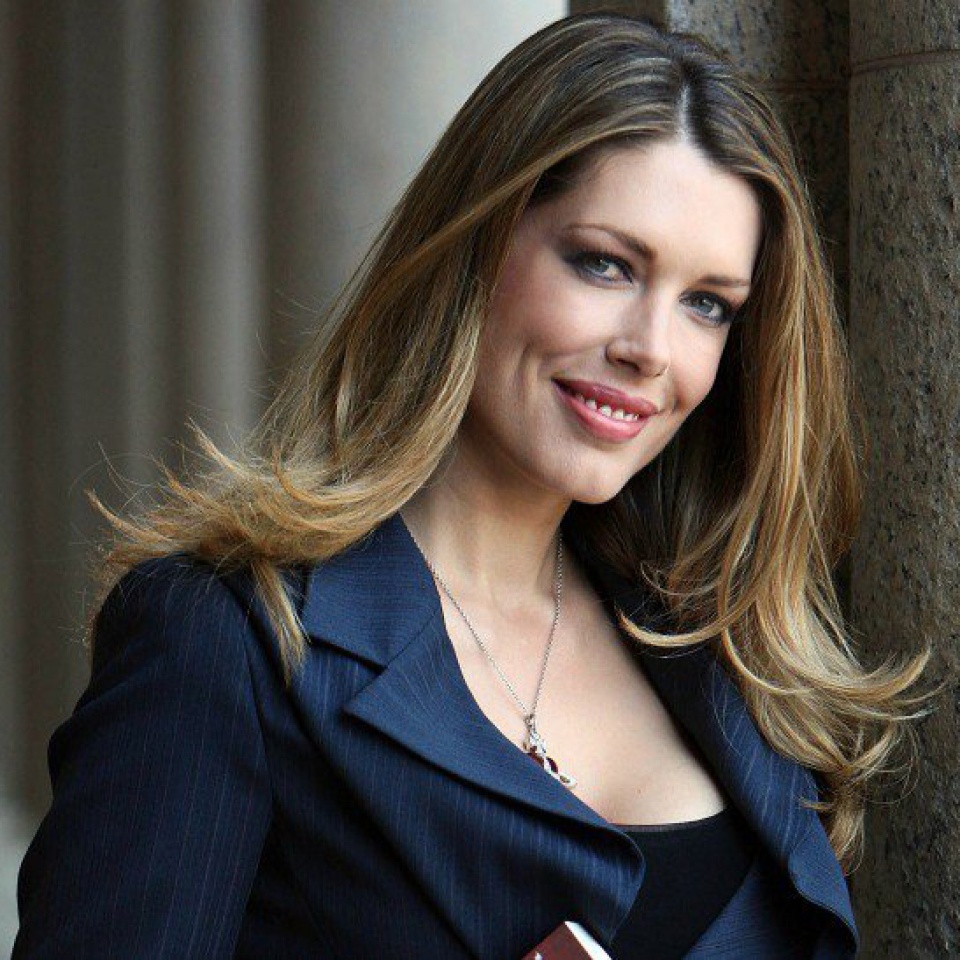