Tawera  Nikau is one of New Zealand's most successful professional athletes. He made his name in the highly competitive world of rugby league, playing with South Auckland club Otahuhu before starting his professional career in England where he played with Castleford Tigers, Sheffield and Warrington.  He later moved to Australia to join the Cronulla Sharks and then to the newly formed Melbourne Storm, where he was part of the 1999 premiership winning team. A veteran of 19 tests for New Zealand as a forward, Tawera went on to captain the New Zealand Maori team at the rugby league world cup. In 1990, 1991 & 1999 he was named in the World team as the best No.13 (Lock).

Following his retirement from professional sport, Tawera is committed to giving back to the communities that have given him so much. He was the top billed fighter at the 2002 Fight for Life, raising tens of thousands of dollars for suicide prevention.

As acknowledgment for his contributions Tawera has recently been appointed as a Member of the New Zealand Order of Merit for Services to Rugby League and the community.

For the past four years Tawera has also been a TV presenter for Maori TV and hosts 'Code' the number one sports programme in New Zealand.

Tawera is Managing Director of a training company which is dedicated to 'Unleashing Human Potential'.  His company has enormous goodwill amongst a wide range of clients including large corporates, private businesses, government departments, social & community organisations where we have had some quite spectacular success in the areas of staff development and organisational change management in areas of leadership training, motivation, team building, coaching and mentoring.
Tawera has a very hands on role in the company he is actively involved in maintaining client relationships, training role outs and specialises in Leadership, Motivation and facilitating Strategic Management conferences.

On a personal level Tawera has suffered his fair share of tragedy; in 2001 he lost his first wife leaving him with a young family of two to raise. In 2003 he had his right leg amputated due to complications from injuries suffered in a motorcycle accident.  The traits that made Tawera into a sporting champion enabled him to fight back and make him an inspiration to anyone who has suffered adversity in their lives.  He is a living example of someone who refuses to quit no matter how hard he is hit. An excellent communicator, people from all walks of life appreciate his down-to-earth presentation style.

Tawera has been working on the Professional speaking circuit in Australasia for five years and is highly sought after as audiences find his life story truly inspiring and motivational.  He consistently delivers to a high standard and can relate to varied audiences from Financial System experts to troubled youths. 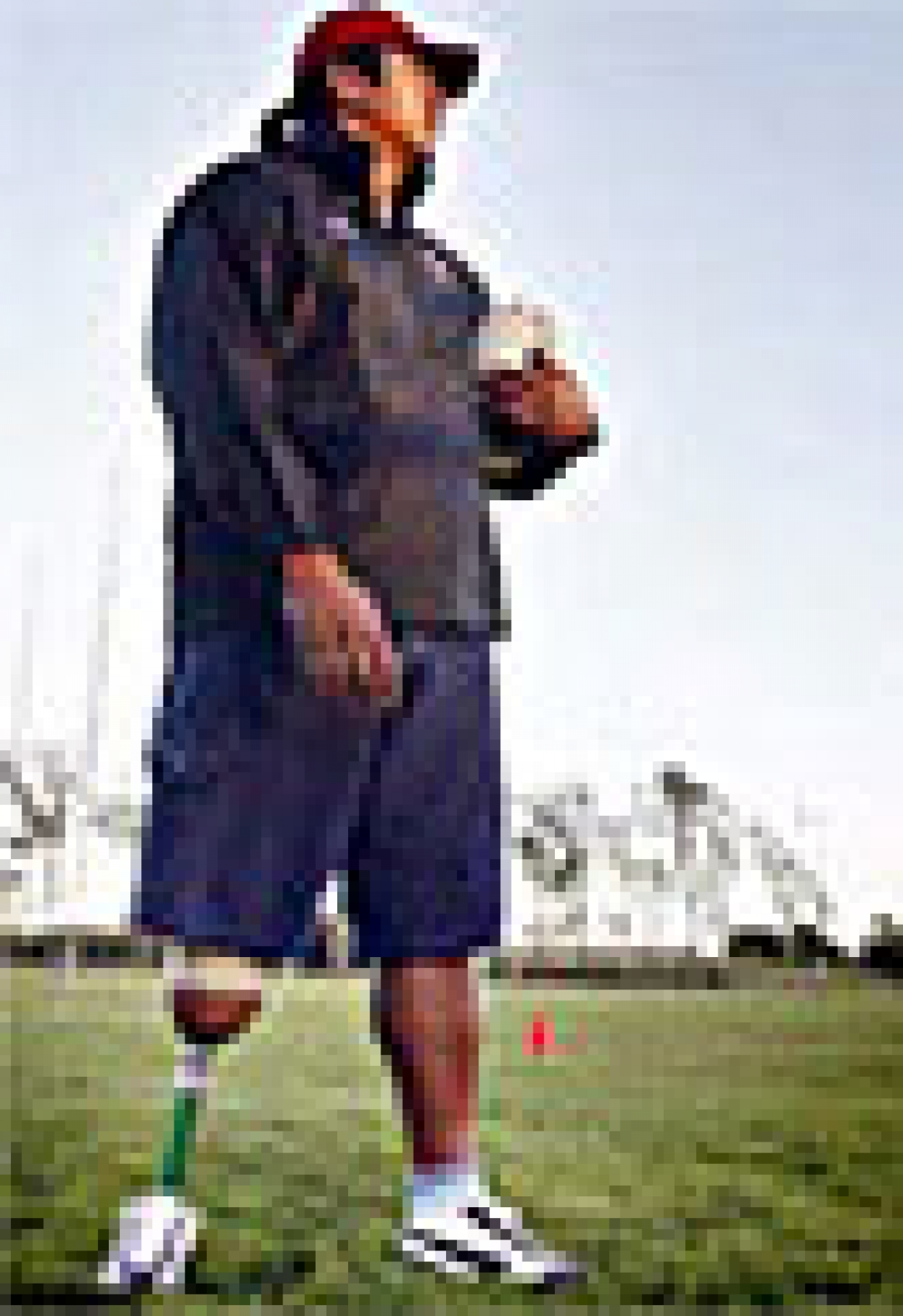