Ted Graham AM, formerly a principal in a leading remote sensing firm Associated Surveys International and now General Manager Development of Mermaid Marine Australia, a supplier of major vessel and logistics support to the Australian offshore resource sector, is also an Honorary Associate of the Western Australian Museum.

This honour was conferred in recognition of his thirty year commitment to the maritime heritage both in association with Museum staff and individually with regional interest groups. Long interested in the HMAS Sydney II saga, Mr Graham became a member of the first Trust formed to search form HMAS Sydney in 1994 and when he joined the next, a Foundation Trust, became one of the two individuals who are recognised as the 'engine room' of that venture. When it folded Mr Graham left to form the recently successful Finding Sydney Foundation in 2001. As leader of that group he became noted for the ability to involve senior politicians, academics and some of Australia's most influential men and women in the HMAS Sydney project. It is largely due to his dedication, drive and these diplomatic skills that such widespread support was obtained leading to the 2008 success in locating HMAS Sydney II. On Australia Day 2009 it was announced that Ted Graham had been made a Member of the Order of Australia (AM) for service to the community through leadership roles in the successful search for HMAS Sydney Written by Dr M. McCarthy, Curator, Maritime Archaeology Western Australian Museum 2009. 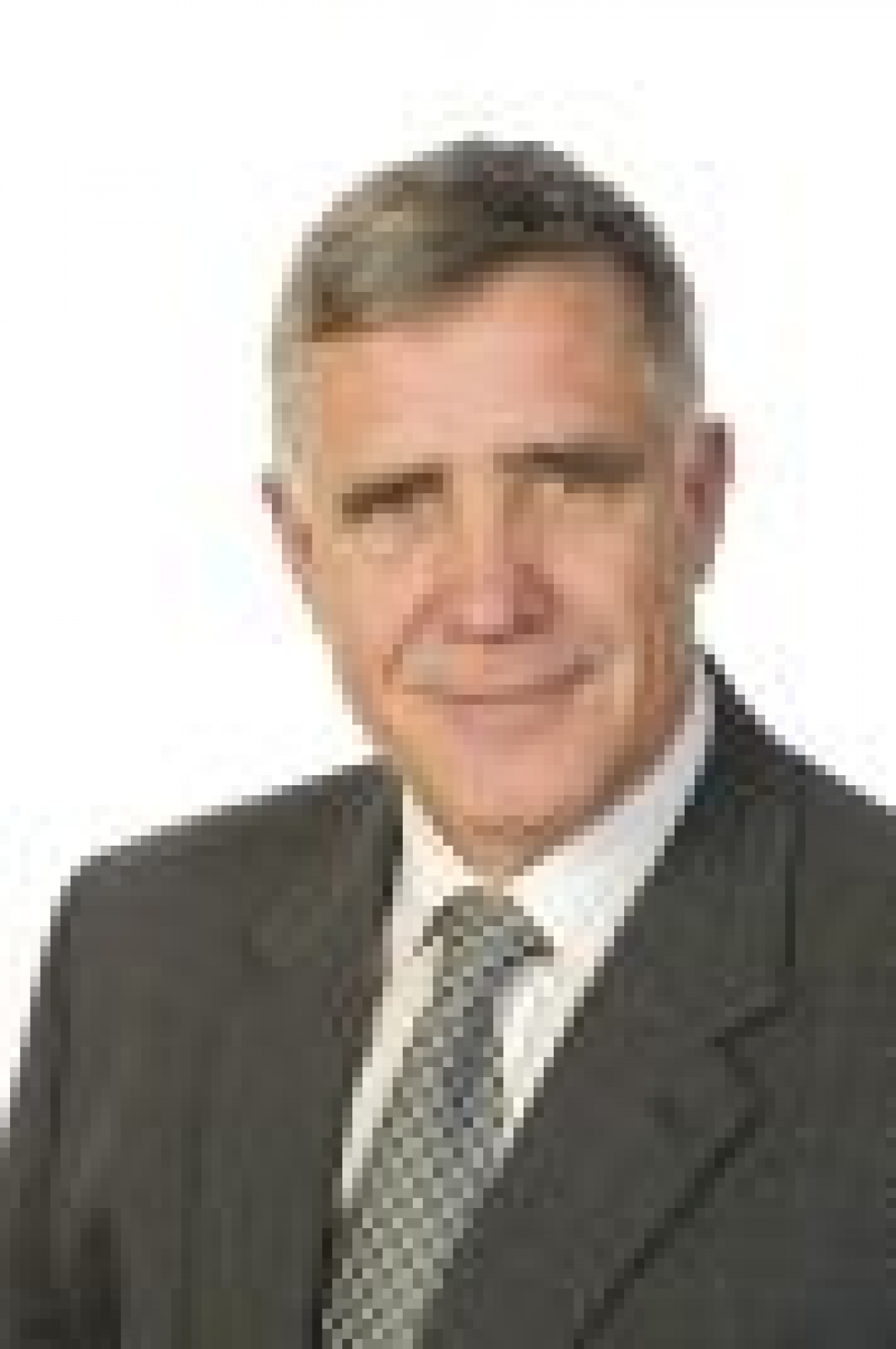