In the last couple of years Terry's normal average life changed forever. He was 35kg overweight, unfit, unmotivated and unhappy.

When Terry's son Archie was born with a rare brain condition, he underwent several operations and spent many months in hospital, Terry then decided to get off the lounge and lose 35kg to better himself for his family.

Terry's father was then diagnosed with an aggressive form of prostate cancer. His father had run marathons so he decided to use this new found fitness to train for and run a marathon in his honour whilst he underwent treatment.

So things don't sound too great over that year but then his biggest challenge came.  5 days before what would be his first marathon Terry incredibly suffered a brain stem stroke and heart attack at the age of 33. At that moment he was more or less dead and fighting for his final breath. The stroke left Terry without the ability to see, walk or talk.

Drawing from the inspiration of those around him, Terry dedicated himself to talk, see and eventually walk again undergoing an vigorous rehabilitation program.

A trip to the neurologist would change Terry's life forever. Terry had run 44km over the 42.2k distance due to zig zagging caused by a balance issue. The neurologist advised Terry to cycle and swim to assist in the balance issues he was having. It was there that Terry signed up as a late entrant to the toughest one day race on the planet! The Melbourne Ironman which consists of a 3.8km swim, 180km bike ride and 42.2km run.

Terry hadn't swam 50m or cycled a kilometre in 15 years so he underwent an arduous training program and completed the Melbourne Ironman in March 2013 some 8 months after being discharged from hospital.

Terry delivers a motivational and inspirational presentation detailing his story of overcoming tremendous adversities one after the other and coming out on top. Terry captured headlines nationwide with his story of dealing with near death experiences far beyond his control and then controlling what he could in regaining his health to complete the toughest one day race on the planet. Terry will have listeners inspired with his story on how he achieved the impossible. His audiences have described him as being one of the most determined people they have met and leaving people believing anything is possible but you have to believe and you have to fight! 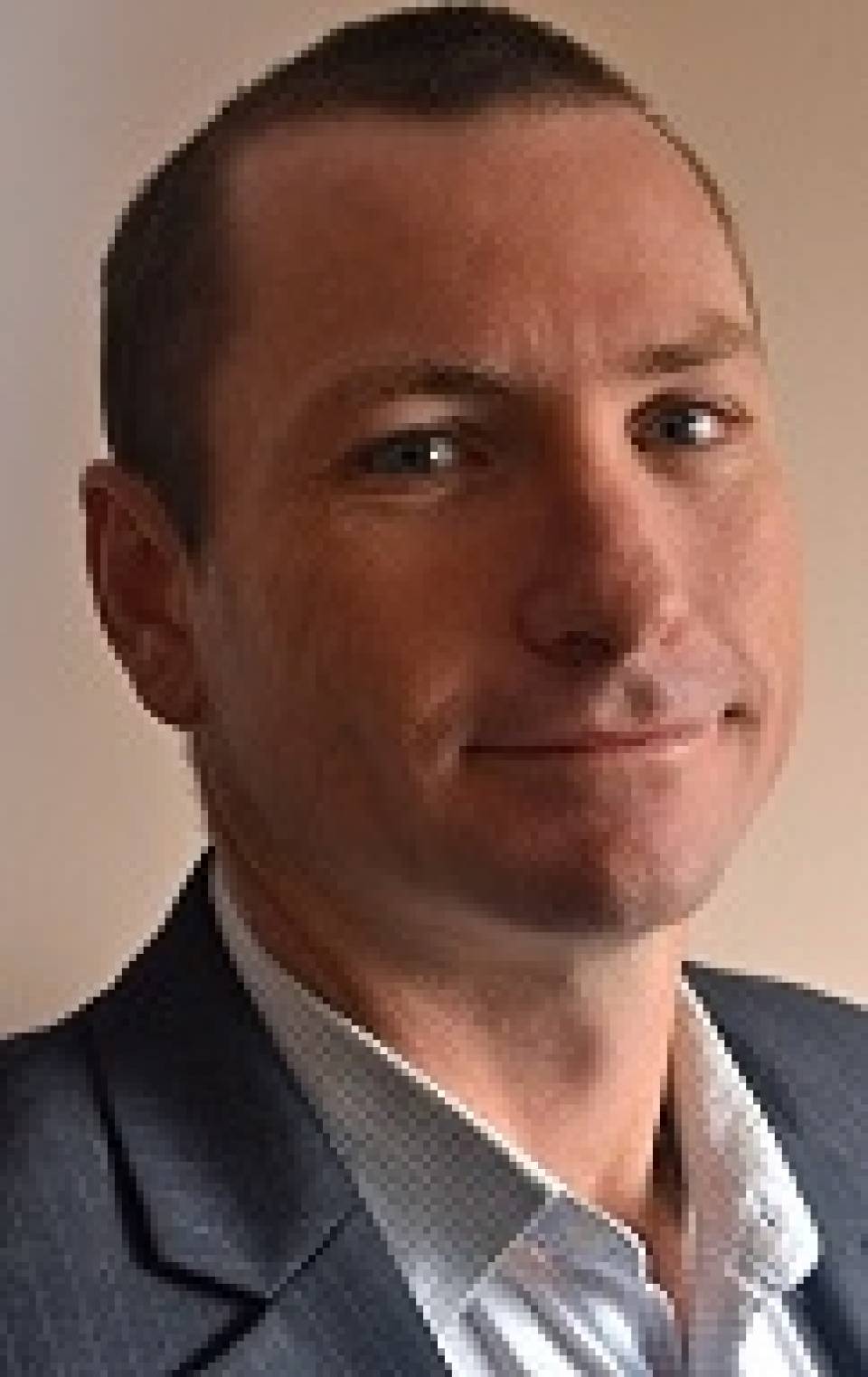