Joining Business Sunday as a regular commentator in 1987, Terry McCrann is well known for his hard-hitting commentaries on business, the economy, rampaging entrepreneurs, and politicians.
Will interest rates be cut? Will the dollar fall? Which companies are headed for troubled times? For more than 20 years Terry has provided critical analysis on these issues and a wide range of events and personalities that have shaped the nation. He's also been at the centre of many of the great controversies and debates that erupted during the Hawke-Keating years.

A graduate of Melbourne Grammar School, Terry gained an Honours degree in Economics from Monash University.

Joining News Limited in 1987, Terry is currently Associate Editor of Business for Melbourne's Herald Sun newspaper, The Daily Telegraph in Sydney, and Courier Mail in Brisbane. 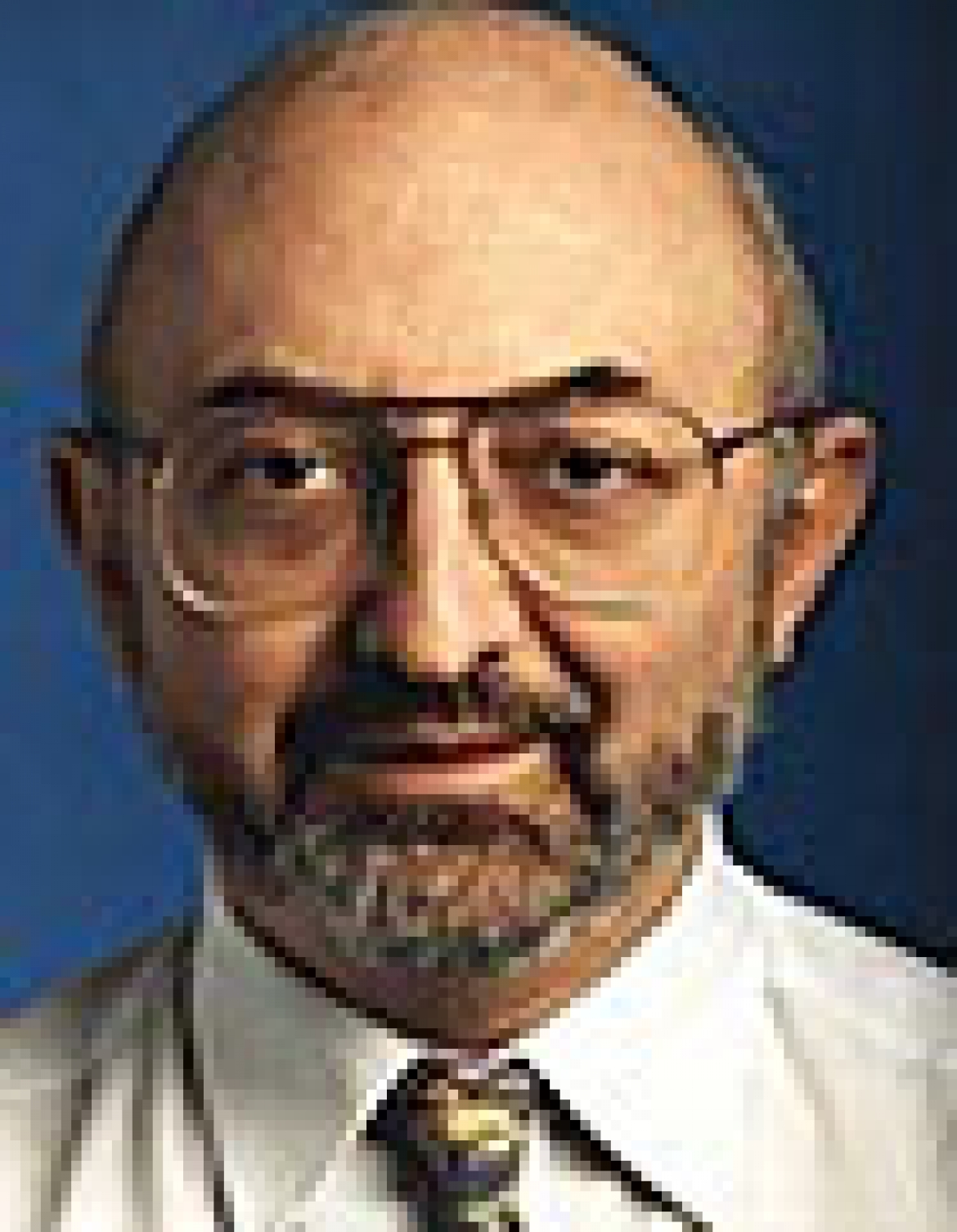