In 1993, Terry was an Ambassador for the Northern Territory Launch of the You'll Never Never Know, If You Never Never Go campaign in Sydney and Melbourne. Terry was a finalist in the Northern Territory Rural Woman of the Year Awards. Producer of Dimboola and countless other theatrical performances, Terry was also a Federal Government appointee to the Conference of Older Australians. In 1997, this award-winning photographer became the first woman in 46 years to open the Royal Darwin Show. That same year she received a Golden Jubilee Award from the Australian Brahman Breeders' Association in recognition for her contribution to the advancement of the Australian Brahman Breeders' Association and the Brahman Breed.

In 1998, Terry represented the Northern Territory cattle industry at the Women in Agriculture Conference in Washington DC. That same year her overnight best selling autobiography In The Middle Of Nowhere, an Australian classic currently in 14th edition, was published. Terry's photographic sequel RIVEREN: My Home, Our Country is further testament to the land, its people and creatures she loves so passionately.

As Ambassador for 2002 - Australia's Year of the Outback, Terry's major project was The Katherine Icon. This magnificent one and a half times life size bronze statue of stockman on horseback is a lasting tribute to the pastoral industry's pioneers. Recently appointed Patron of the Penguin Club of Australia Inc., Terry has appeared on ABC TV A Big Country; Hey Hey It's Saturday; Hot Chips; Australian Story; New Dimensions and LANDLINE.

Terry lives on Riveren Station with her husband John, son Michael and assorted animals. Her three other children - Marie, Patrick and Rebecca - return regularly to contribute to their beloved cattle station.

I have no doubt that for many at the conference it was one of the highlights of their time in Darwin. At dinner that night many delegates commented on what a perfect and appropriate ending your presentation was to was to the conference". "As you recounted often, the outback has produced generation after extraordinary generation of Australians. Your address, and of course your life, reminds us of that very fact
- Chief Executive Officer, Group Training Australia 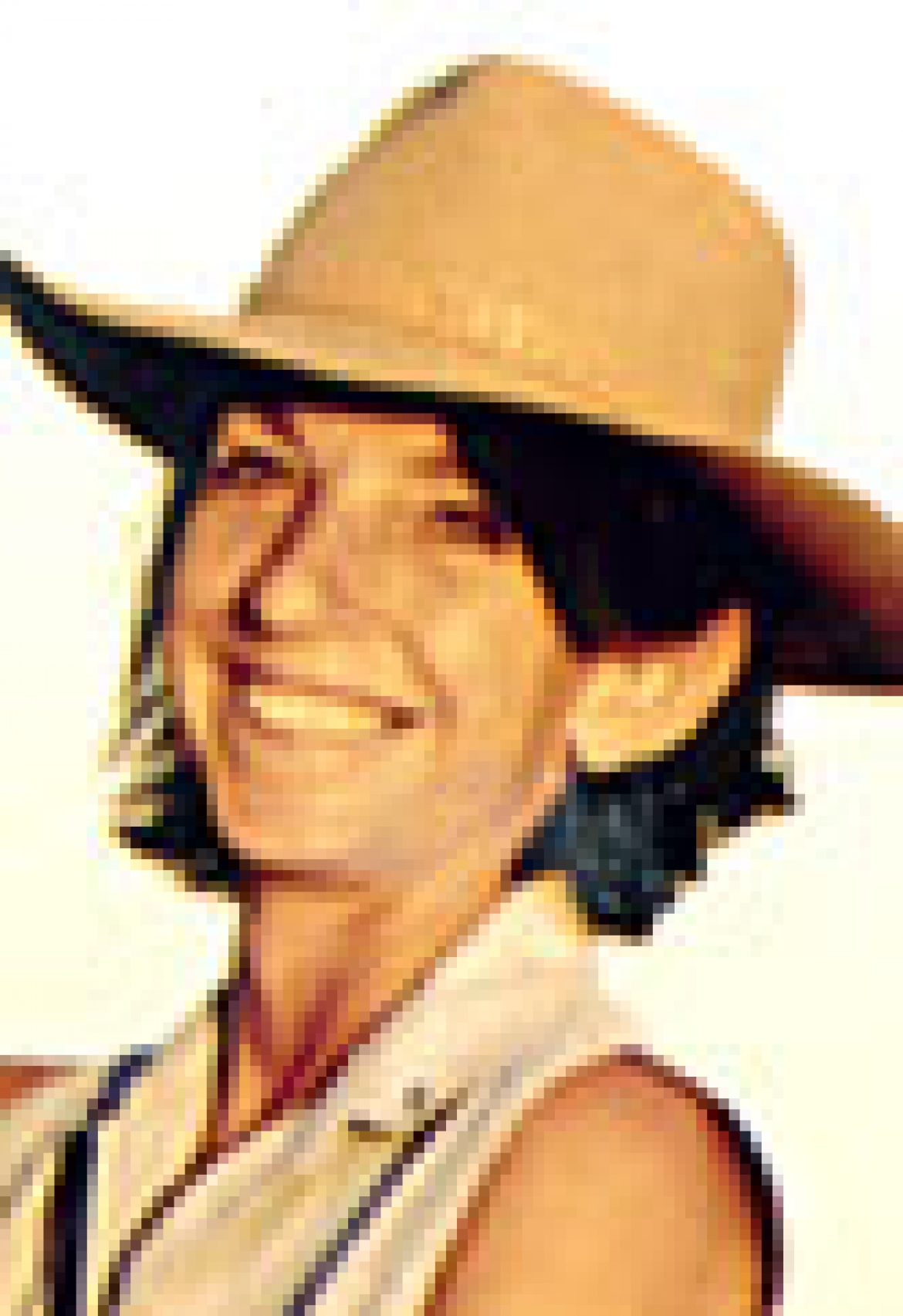