It was February 1980, 10 months before the untimely death of John Lennon, that Australia and possibly the world's, first tribute show THE BEATNIX was conceived and produced by Tony Dean - founding member and now owner/manager.

Coming from a Show Band background, popular in the 1970's and touring Australia wide, Tony was used to playing covers including Beatles, Doobie Brothers, Beach Boys, Hollies, Bee Gees, & Eagles, all great harmony groups, plus songs directly from the top twenty hit parade but then "Punk" came along and it was out of the question to play that style of music.

It was suggested we play more Beatles music, everybody loves The Beatles. From that simple suggestion Tony thought "lets play only Beatles songs", hence the first tribute show was conceived.

Originally put together for a four week season in Perth, Western Australia, the shows proved so popular that after 18 months it was decided to make the move to Sydney where the show is now based and is available to travel worldwide.The Beatnix Show includes fully authentic musical instruments identical to those used by The Beatles.

These include very rare and valuable guitars including;

We also have an authentic Sitar which we use occasionally but it is very unstable in the tuning department under stage lights.

The Beatles Show
When two Liverpool teenagers met at a garden fete in the summer of 1956 no one could imagine the impact their 24 years together would have on an unsuspecting world. Not only as the most prolific song writing team in history but also as accomplished performers on the stage and in the studio THE BEATLES changed the hairstyle, fashion and the very thoughts of an entire generation.

BEATNIX - THE BEATLES SHOW captures the excitement and atmosphere of the Beatles early concerts in the first part of the one and a half hour show dressed in typical early sixties attire and featuring songs such as "Twist and Shout", "She Loves You" and "I Want to Hold Your Hand".

The second part of the show sees an impressive change of colour and mood set by the legendary "Sergeant Peppers Lonely Hearts Club Band" military style uniforms and is composed of songs from the most significant album in musical history. The trip continues along "Penny Lane" to include songs from all the later albums through to "Let It Be" and "Hey Jude". 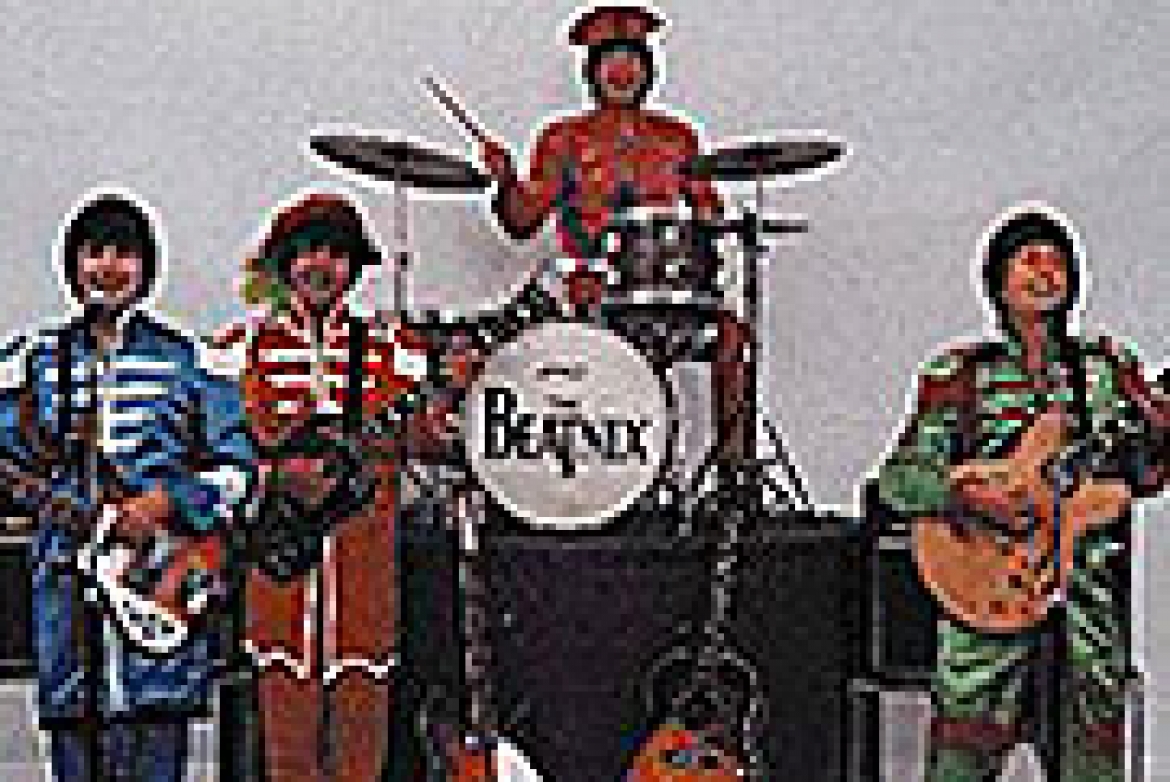