Isabella Bliss's young life changed overnight, as watched by over 2 million Australian's she took out the winning title for the Channel 10 series, Junior MasterChef and was crowned Australia's first ever 'Junior MasterChef'. Her cooking skills may have blown away the judges and audience alike but it was her grace, humility and consideration for her competitors, which included her twin sister Sofia, which won her the hearts of families Australia wide.
A strong family cooking tradition meant that Isabella and her sister were mixing up batter in the kitchen from as young as one, by three the girls were making fresh pasta and pizza dough and by five Isabella was experimenting with her own dishes. Learning traditional Italian recipes, particularly Sicilian dishes from her Mum, Nonna and Auntie's is one of Isabella favourite past times.

Isabella dreams of one day opening up her own restaurant with her twin sister which has already been named 'Issofia'. Isabella will be Head Chef and Sofia will be the Manager, so passionate are they about this dream, they have already started making up menus and business cards.

Not content to just go back to school and play until it is time to open their restaurant, Isabella and her sister Sofia have several exciting projects on the boil and have been busy working with charities such as 'Cupcake for A Cure', which funds research for childhood cancer. They have also helped cook up a storm at the Jamie Oliver Ministry of Food - Queensland Flood Appeal event .

Beating 5500 amateur cooks to finish in the Top 4 of Channel 10's first ever series of 'Junior MasterChef', Sofia Bliss could out cook most adults. When the call out came that her favourite TV show MasterChef was doing a junior version, Sofia jumped at the chance to audition and was delighted when both she and her twin sister Isabella made it through to the Top 12 and got to cook in the iconic MasterChef Kitchen.

Sofia's earliest memory of cooking is making pasta at 3 years old. Coming from Italian heritage of course some of her favourite dishes to cook are traditional Italian dishes taught to her by her Mum, Nonna and Auntie's but Sofia also loves pouring over her vast amounts of recipe books to learn different cooking techniques from her favourite celebrity chefs like Jamie Oliver and Nigella Lawson.

Other than her cooking talents, Sofia is an avid violinist and song writer who often composes lyrics with her twin. 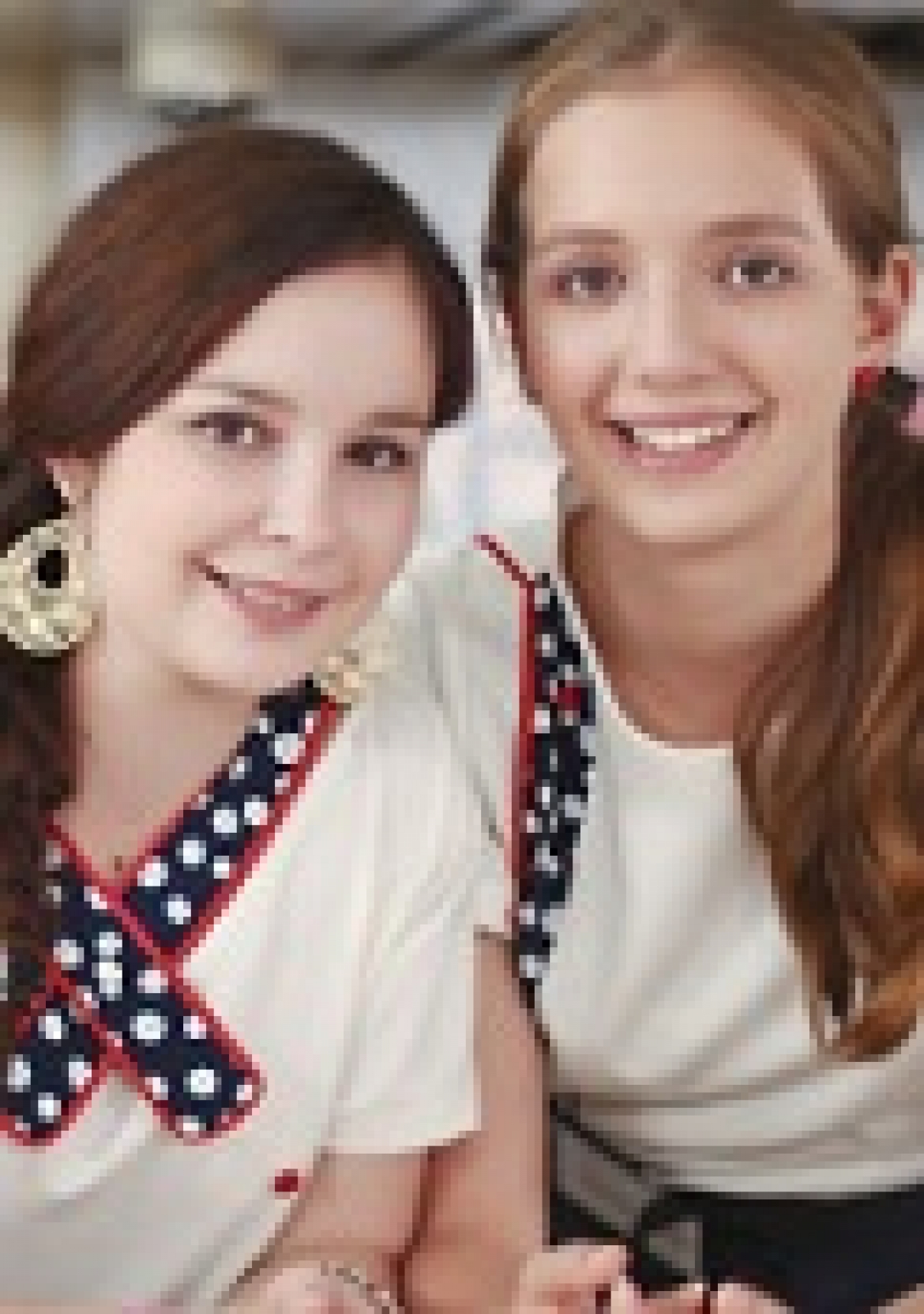