The Flyers consist of four Sydney musicians that have been performing together for many years. The band is incredibly versatile and plays a fusion of smooth jazz, funk, and contemporary party music. Having collectively performed at literally thousands of engagements the Flyers have the experience and talent to be able to deliver an affordable tailor made performance which will complement any occasion.

They have a unique style that combines their well honed swing/jazz sound with modern Australian music such as Maroon 5 and the Church set to a swing beat.  They can be booked for background/wallpaper jazz for Awards Functions and so forth; or can be the main attraction with more upbeat party play list. Guaranteed to get the guests on the dance floor regardless of their ages!

The Flyers have had the good fortune of travelling extensively with their music and have become accustomed to living out of a suitcase. They have performed both nationally and internationally, from outback Australia to Europe, USA and South East Asia. The Flyers are one of Princess Cruise's premier bands and have been flown to many an exotic location to perform on their selected ship. Some past cruises have taken The Flyers to the Caribbean, Italian and French Riviera's and the South Pacific Islands.

Throughout their history The Flyers have met and performed for many people of notoriety. These include: The King of Malaysia; the President of the Philippines; the Ex Australian Prime Ministers Gough Whitlam, John Howard and Paul Keating; the late Pope John Paul II; Queen Elizabeth II and media giant Rupert Murdoch. Whilst performing they have rubbed shoulders with numerous celebrities including Charlie Sheen, Ewan McGregor and Russell Crowe to name a few.

The Flyers feel it an important part of their profile to assist in performing for charities and have performed for fund raisers in concert with the Australian Children's Music Foundation founded by Don Spencer and Russell Crowe on several occasions.

Whether it be a multimillion dollar corporate function or a backyard party The Flyers will add a touch of class to the event and contribute to the success of the occasion.

We book the Flyers each year for our Sailing Regatta. They are the perfect band for the event.
- French Australian Chamber of Commerce and Industry

The Flyers represent exactly the type of band that we were looking for, probably Sydney's hottest jazz band at the moment.
- Kerri-Ann, TV Host 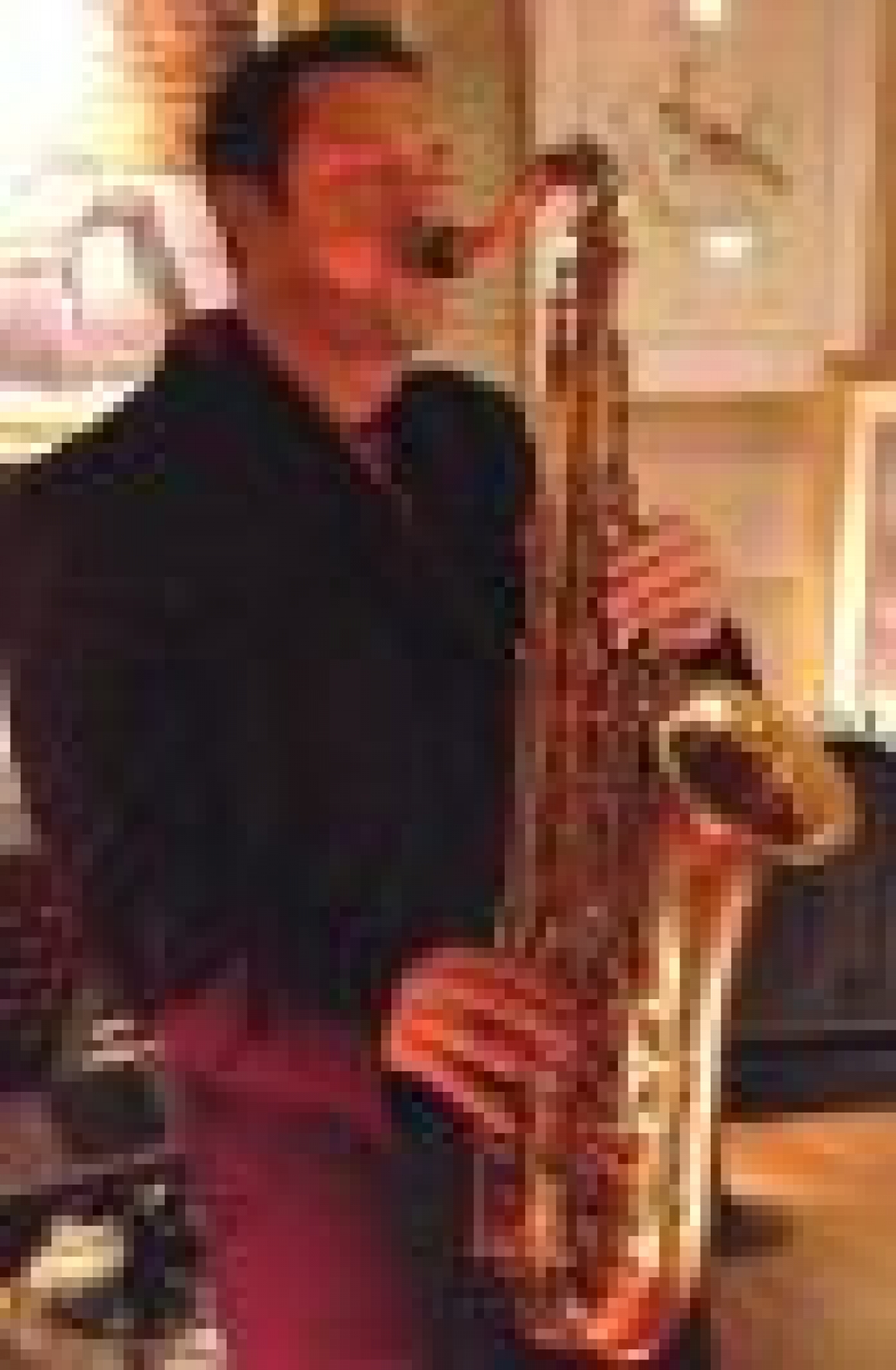