The Mermaids are an Auckland based covers band. Singers Amber Claire, Joe Cotton, Pauline and "Espresso" guitarist Martin Winch perform a diverse, dynamic and super-fun repertoire of beloved dance and pop music that makes any event a spectacular success. The shows are high energy and fun, with a special vocal blend achieved from over a decade performing together.

The lineup can also perform an exquisite dinner set prior to the party music. Choreography, great onstage personalities and glamorous costumes also add to the mix. Complete with a modern sound system, coloured LED stage lighting and a lit backdrop, the band travels and performs all around NZ.

Each member of the group is a top vocalist/musician in their own right:

Guitarist and musical director Martin Winch is an acclaimed NZ guitarist whose album "Espresso Guitar" went Platinum in NZ and Gold in Australia in 1997.

Amber Claire has been with the band since 1997.  She recorded two albums with SonyBMG, one of which went Gold in NZ and scored a top ten hit with "At 17" in 2004.

Joe Cotton was a member of "TrueBliss", the original reality TV Show "Popstars" line-up. She was also the Winner of "Pop's Ultimate Stars? as voted by the nationwide audience September 2007, a series that pitted NZ and Australian Idol Winners against each other in a televised singing contest.  In 2010 she is a DJ for More FM and has been in the band since 2000.

Vocalist and manager Pauline Berry is a singer with two decades experience of live performance, studio recording and band management.

The band is available Australasia-wide for festivals and celebrations of all kinds; also available as a 5 piece with keyboards. 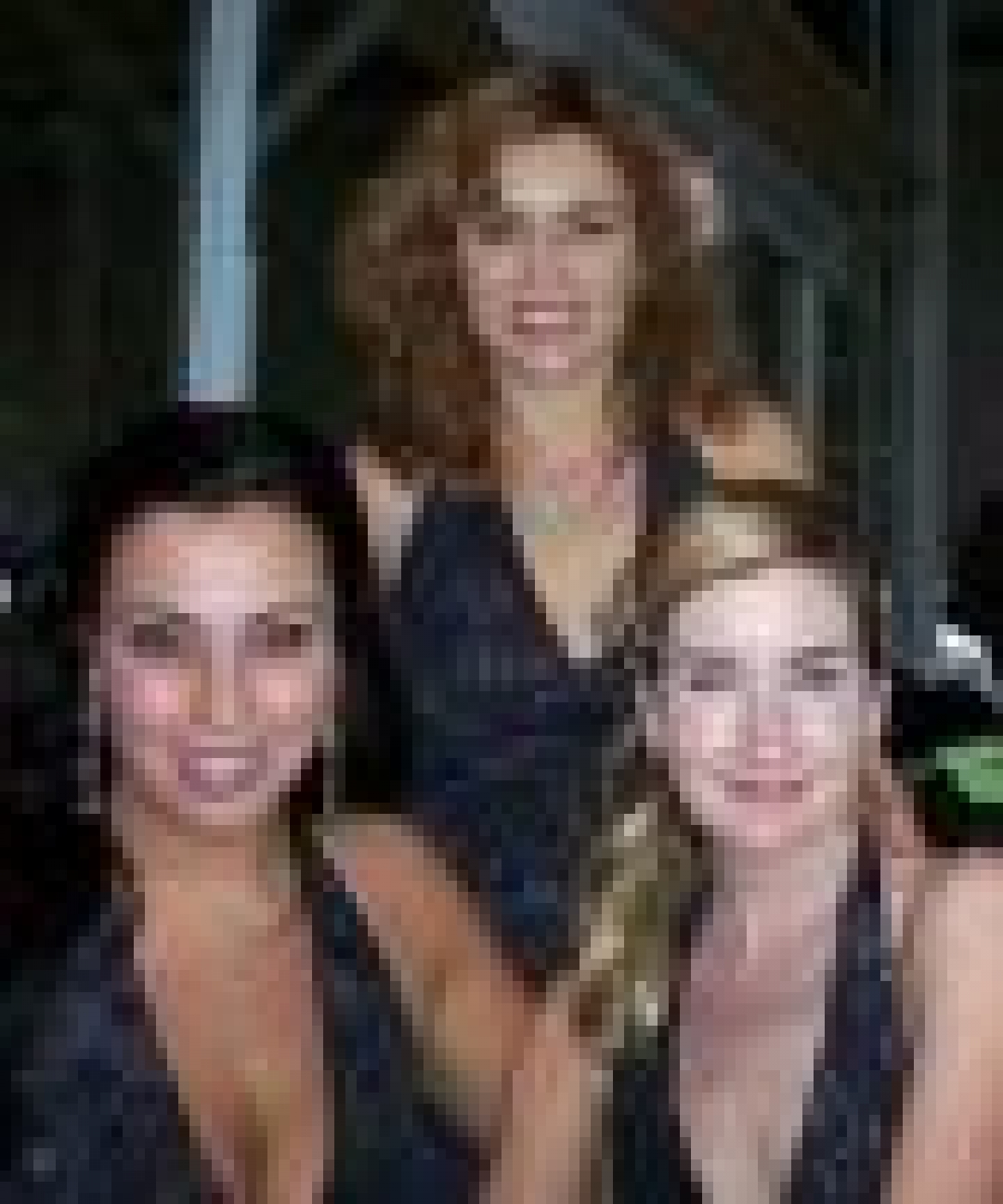